Powell replied with a direct “no” when asked about that possibility Sunday night on CBS News’ “60 Minutes.” 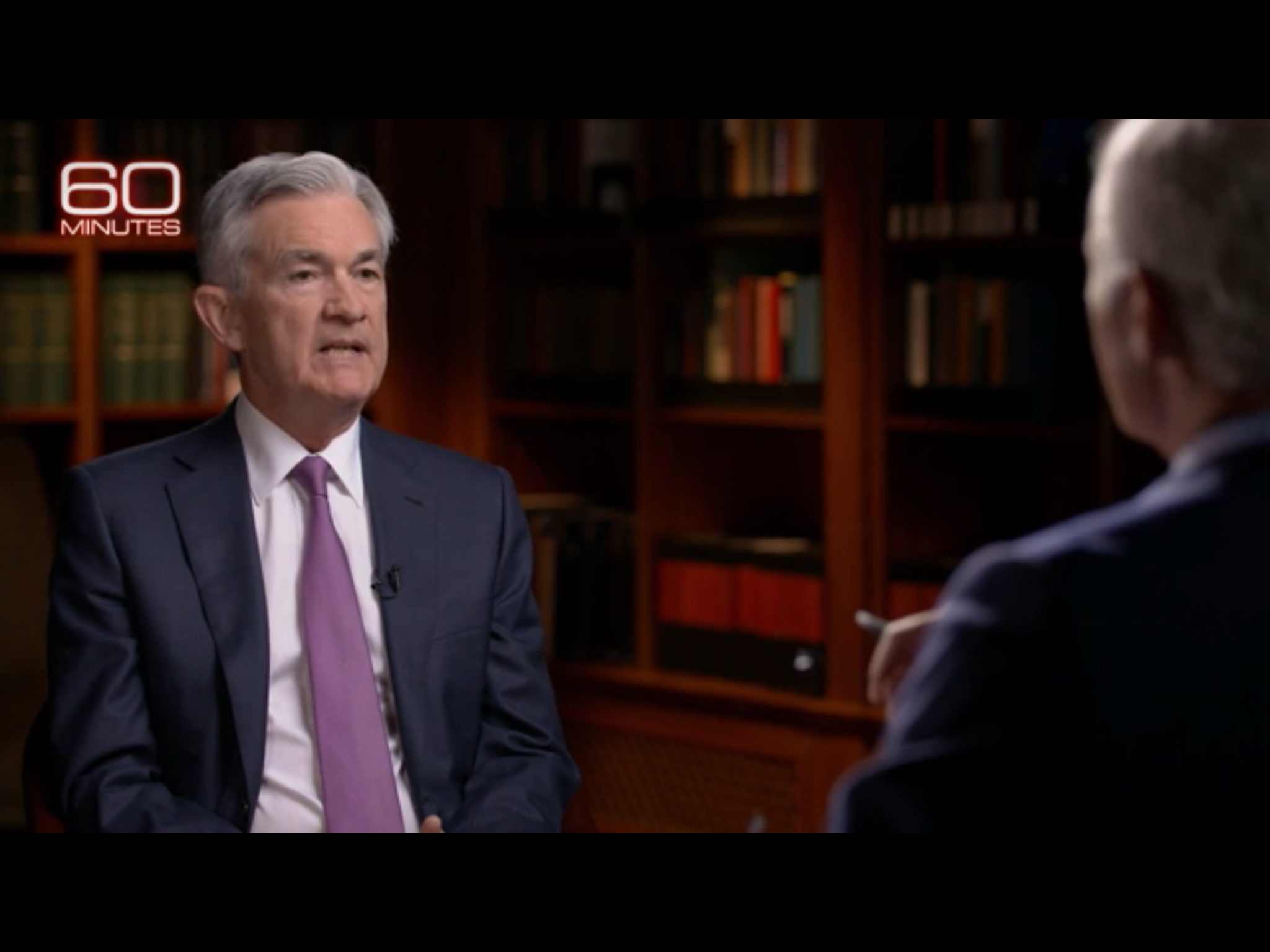 “The law is clear that I have a four-year term, and I fully intend to serve it,” Powell said, citing the Fed’s independence from the White House. (RELATED: Fed Chairman Will Not Resign, Even If Trump Asks)

“We are directed to take, to execute policy, in a strictly nonpolitical way, serving all Americans, and that’s what we do,” Powell said.

Although Powell is both a Republican and a Trump appointee, the president has often been at odds with the Federal Reserve chief, who regulates the money supply by increasing or decreasing interest rates. He has headed the central bank since January 2018.

President Donald Trump looks on as his then-nominee for the chairman of the Federal Reserve Jerome Powell takes to the podium during a press event in the Rose Garden at the White House, Nov. 2, 2017 in Washington, DC. (Photo by Drew Angerer/Getty Images)

Powell suggested that the Trump administration has no other choice but to accept whatever decisions he makes on interest rates — which are usually increased if there is any threat of inflation. (RELATED: Federal Reserve Raises Interest Rates For Second Time In 2018)

“Our decisions on rates can’t be reversed by any other part of government,” he said. “Our accountability runs through the elected representatives and the oversight committees in Congress.”

Trump has increasingly put pressure on Powell to cease raising interest rates and though the fed chairman asserted his independence on “60 Minutes,” he also indicated that he’s in no hurry to raise rates again.

“We see the economy as in a good place,” Powell said. “We think that the outlook is a favorable one. Inflation is muted and our policy rate we think is in an appropriate place. So what we’ve said is that we would be patient.”