U.S. immigration officials say 2,287 people have been quarantined across the country after being exposed to a mumps outbreak at two different immigration centers in Louisiana and Colorado.

Earlier in January, Pine Prairie U.S. Immigration and Customs Enforcement (ICE) Processing Center in Louisiana put hundreds of detainees on lockdown after four cases were confirmed. Those immigrants with first diagnoses had been transferred to the Louisiana center from Tallahatchie County Correctional Facility in Mississippi, according to internal emails.

A spokeswoman for the private company that owns the Mississippi center, however, said that no one who was diagnosed with the disease was transferred to another facility. (RELATED: Illegals Show Up At Border With Rotting Feet, Disease, Fevers)

The warden of Pine Prairie, Indalecio Ramos, said quarantining transfers from other facilities would keep those individuals from attending their court hearings, but many immigrants have attended hearings via video conference. 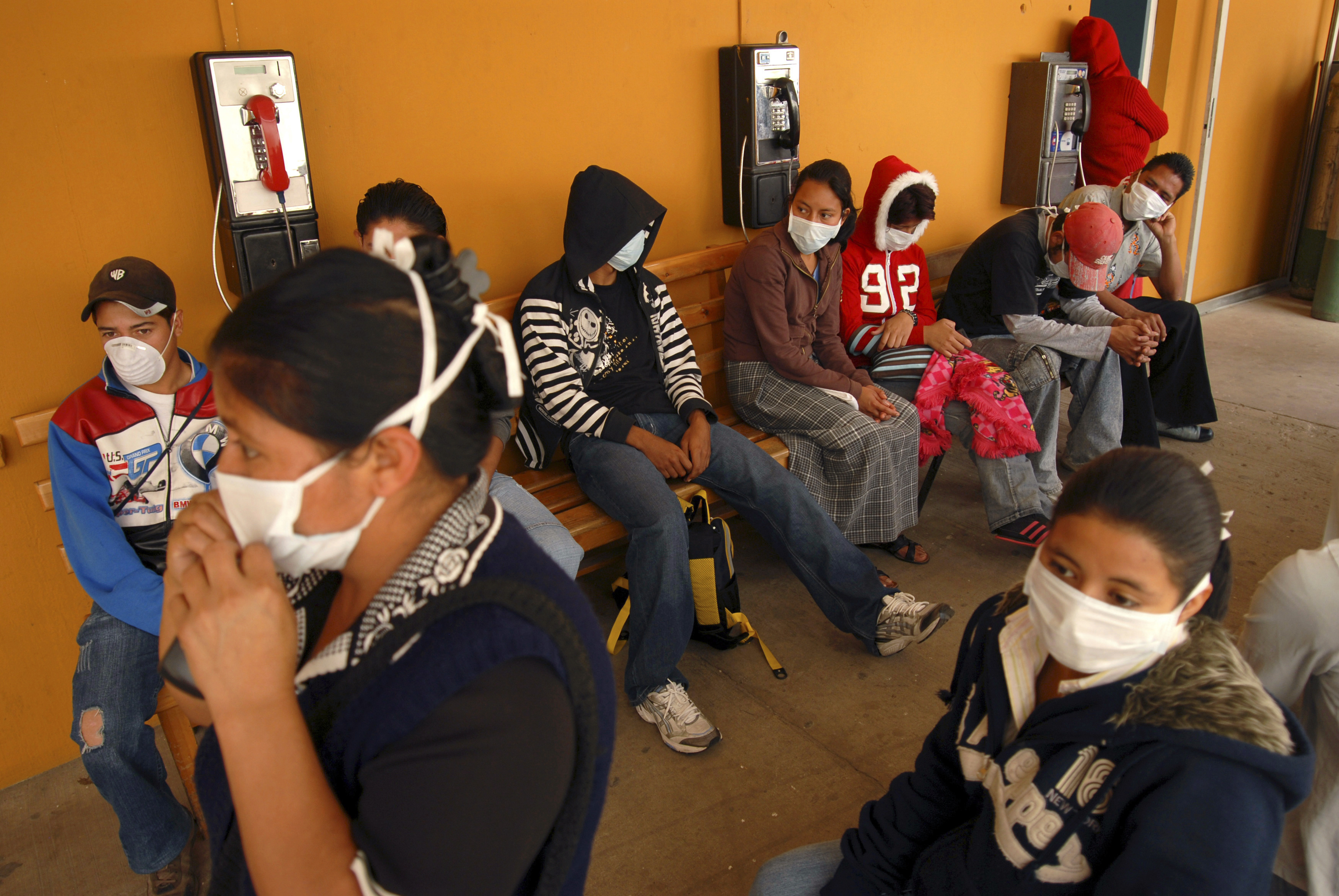 Since January, the number of confirmed mumps cases at Pine Prairie has increased from four to 18. A spokesman for the private company that runs the facility said medical care is provided to the detainees so the facility can “detect, treat and follow appropriate medical protocols to manage an infectious outbreak.”

In the past 12 months, 236 mumps cases have been confirmed in 51 detainee facilities. There were no reported cases of mumps at these facilities in between Jan. 2016 and Feb. 2018. Last year, however, there were 423 recorded cases of influenza and 461 cases of chicken pox. (RELATED: DHS: Illegal Arrivals Set To Hit 1 Million By The End Of The Year)

As of March 6, according to ICE, more than 50,000 detainees were being held custody at immigration facilities across the country.

U.S. Customs and Border Patrol Commissioner Kevin McAleenan told reporters Tuesday that the spreading of disease could be due to the fact that immigrants are traveling long distances to the U.S.-Mexico border from Central America with weakened immune systems. Border agents, too, are overwhelmed with the ever-increasing number of people trying to enter the country.

“We are seeing migrants arrive with illnesses and medical conditions in unprecedented numbers,” McAleenan said.

Mumps is a viral disease that can be spread through saliva particles in the air when sharing close quarters with an infected individual. Some people do not experience symptoms or show signs of disease. When symptoms occur, however, they include swollen glands, loss of hearing, fever, headache and fatigue.