Chicago Mayor Rahm Emanuel warned Democrats in an Atlantic op-ed published Monday to not take socialist bait from Republicans, or else President Donald Trump could be re-elected in 2020.

Rahm, a former advisor to President Bill Clinton and chief of staff to President Barack Obama, wrote in his opinion piece that the Democratic Party is increasingly being characterized by its most extreme and socialist members. 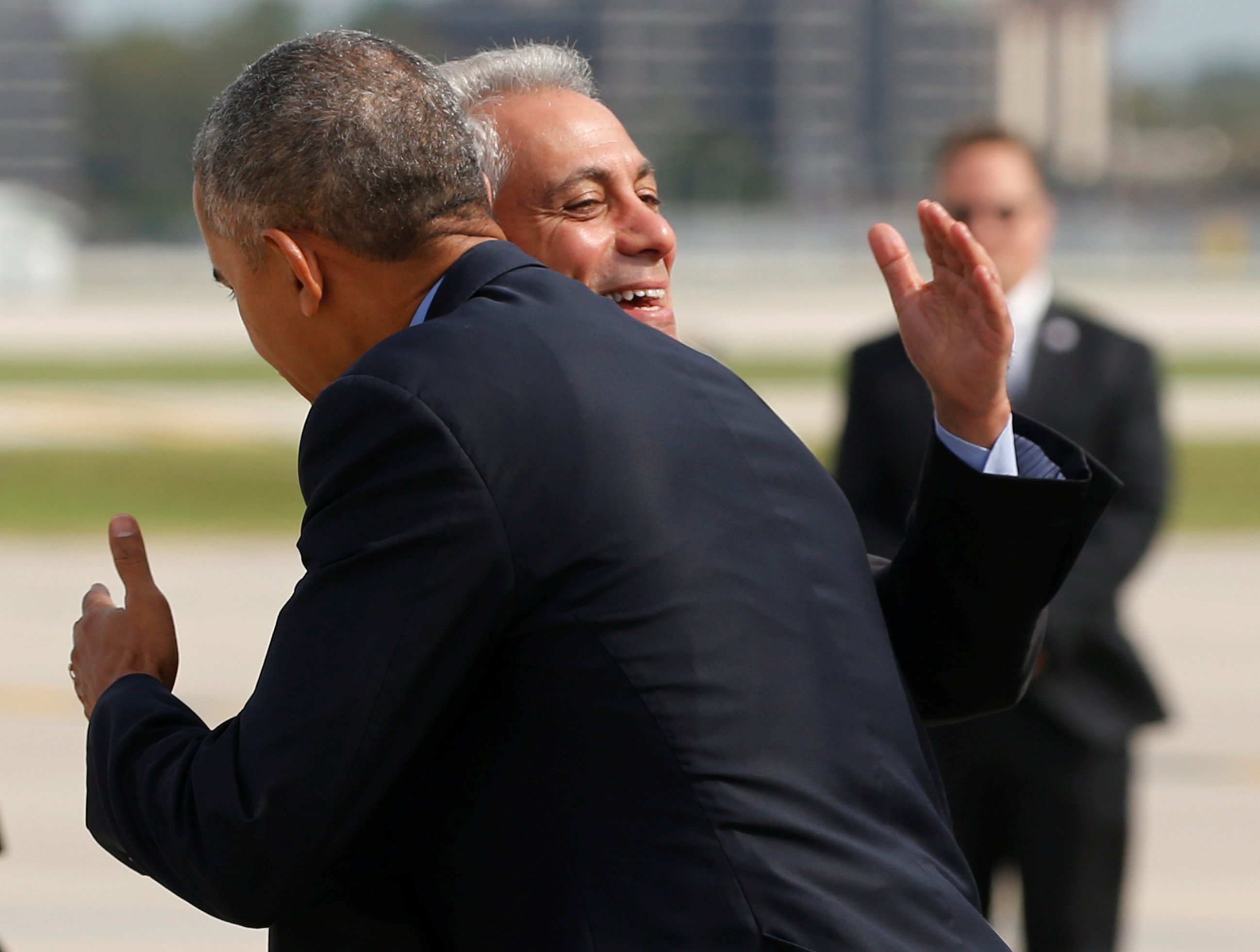 “If Trump’s only hope for winning a second term turns on his ability to paint us as socialists, we shouldn’t play to type,” he insists. (RELATED: Trump: Dems ‘Are Radical Socialists’ Who Want To Make USA Into Venezuela)

He wonders if the party has learned any lessons from the last presidential campaign when its top presidential candidate, Hillary Clinton, alienated a sizeable portion of its base.

“If 2016 proved nothing else, it demonstrated that Democrats ignore Trump’s antics at our own peril,” Emanuel writes. “In much the same way Democrats shouldn’t paint his supporters with a brush so broad that it alienates convincible (sic) voters—anyone else game to banish the word deplorable from the 2020 campaign?”

The former mayor insists the “the last thing we should do is serve [Trump] slow pitches over the plate that allow him to define us on his terms.”

But he also says that has been the case for Democrats who took a majority in the House after the 2018 midterm elections: “It’s almost as if we’ve been duped into reading from his ready-made script.” (RELATED: Democrats Divided On Green New Deal)

Rahm, who helped engineer the last Democratic majority in the House, suggests the current House is falling into a potentially catastrophic political trap and being led like cattle to a slaughterhouse.

“Earth to Democrats: Republicans are telling you something when they gleefully schedule votes on proposals like the Green New Deal, Medicare for all, and a 70-percent marginal tax rate. When they’re more eager to vote on the Democratic agenda than we are, we should take a step back and ask ourselves whether we’re inadvertently letting the political battle play out on their turf rather than our own.”