San Francisco Board of Education members are trying to keep an expensive, failing homeless shelter in a school gym by increasing access to more families.

Buena Vista Horace Mann K-8 Community School opened the experimental shelter in November 2018 to house its students and families who were either homeless or facing housing insecurity.

The current shelter had on average fewer than two people a night, though officials thought it would house 20 families a night. Managing the shelter costs $40,000 per month.

At least 15 families, 38 members, would need to use the shelter to make the program cost-effective, according to the Chronicle.

“Hopefully, we can get it to a place where it is at capacity,” school board President Stevon Cook said, the Chronicle reported.

Some Buena Vista parents were concerned about the expansion due to security concerns. (RELATED: 5 Educators Sue California Teachers’ Union For Mandatory Dues Collection)

While Cook acknowledged why parents could be worried, he added that the shelter is for families and not about “some random person that needs to sleep in a bed at night,” according to the Chronicle.

Board member Gabriela López said the current shelter has so far helped 26 families in an email to The Daily Caller News Foundation. She added that the program has helped families find stable housing environments.

“A concern has been the misuse of the space but because this program offers very comprehensive layers of support, most of our families who otherwise would have needed to stay in the gym have been diverted to better outcomes: People are staying in their houses or transitioning to more safe and stable environments without having to sleep in the gym at all, and, everyone who needs to be there can be,” López said. 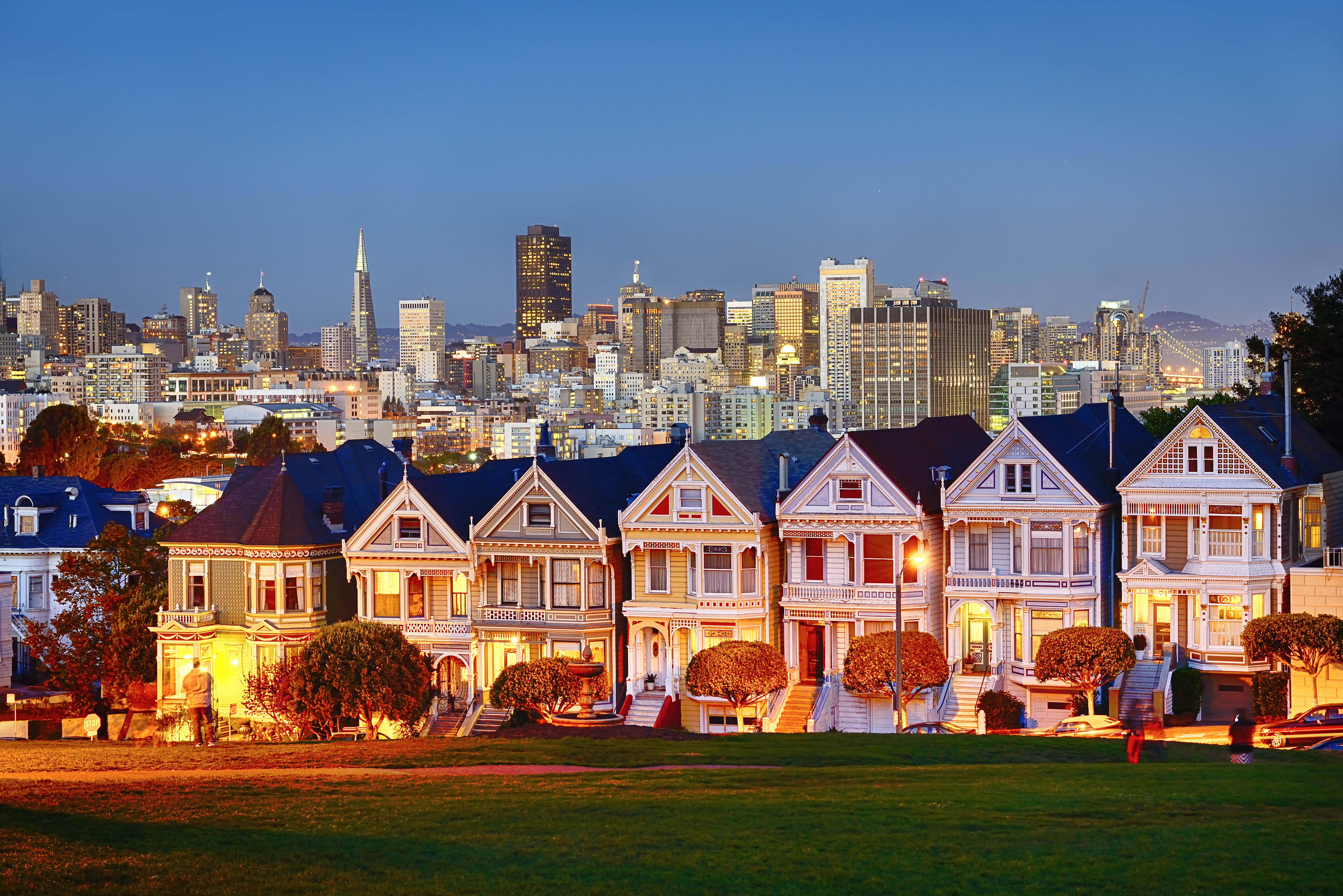 San Francisco Mayor London Breed supports the program’s expansion, according to the Chronicle. Breed was previously frustrated, however, with the shelter for inefficient use of funds.