Some environmentalists and scientists are blaming global warming for the historic flooding across the Midwest, adding to the long list of disasters eager activists link to climate change.

But is the scientific connection between historic Midwest floods and global warming very strong? No, it’s not.

A “bomb cyclone” led to sudden, devastating floods across the Midwest and Great Plains that left at least three people dead, according to reports. Officials say it’s the worst flooding in 50 years.

While most in the media largely stayed away from connecting Midwest flooding to climate change, environmentalists were quick to make the connection, claiming the science was on their side.

Scientists confirm climate change played role in the insane flooding now covering much of the Midwest (which is apparently invisible to coastal newsrooms)https://t.co/JXZEAX6G9v 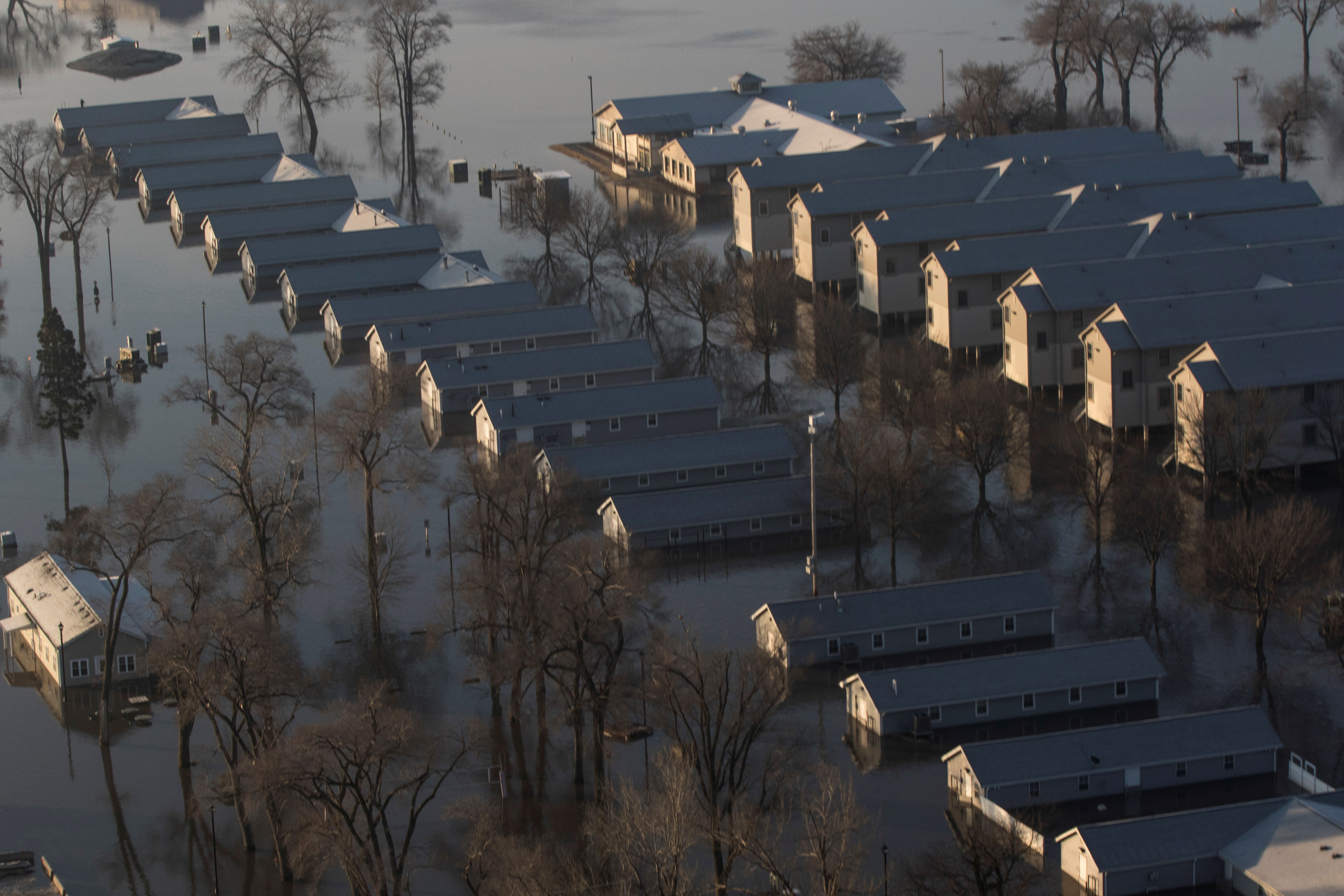 The article McKibben linked to, however, only mentions a “changing climate” once, but does discuss the myriad of other, likely more important factors, that contributed to the massive flooding, like rainfall piling up over frozen ground. (RELATED: DC Opens Door To Private Investors Financing Its Climate Change Case Against Exxon, Lawyer Says)

The liberal blog ThinkProgress claimed Midwest floods were a “terrifying preview of climate impacts to come,” though the article relied heavily on comments from environmental activists.

Other environmental activists attacked major media outlets, like The New York Times and The Washington Post, for not linking Midwest flooding to global warming.

Environmental policy experts were quick to point out the lack of science behind such claims.

Even US Climate Assessment “have not established a significant connection of increased riverine flooding to human-induced climate change” https://t.co/dNz0fwysMO 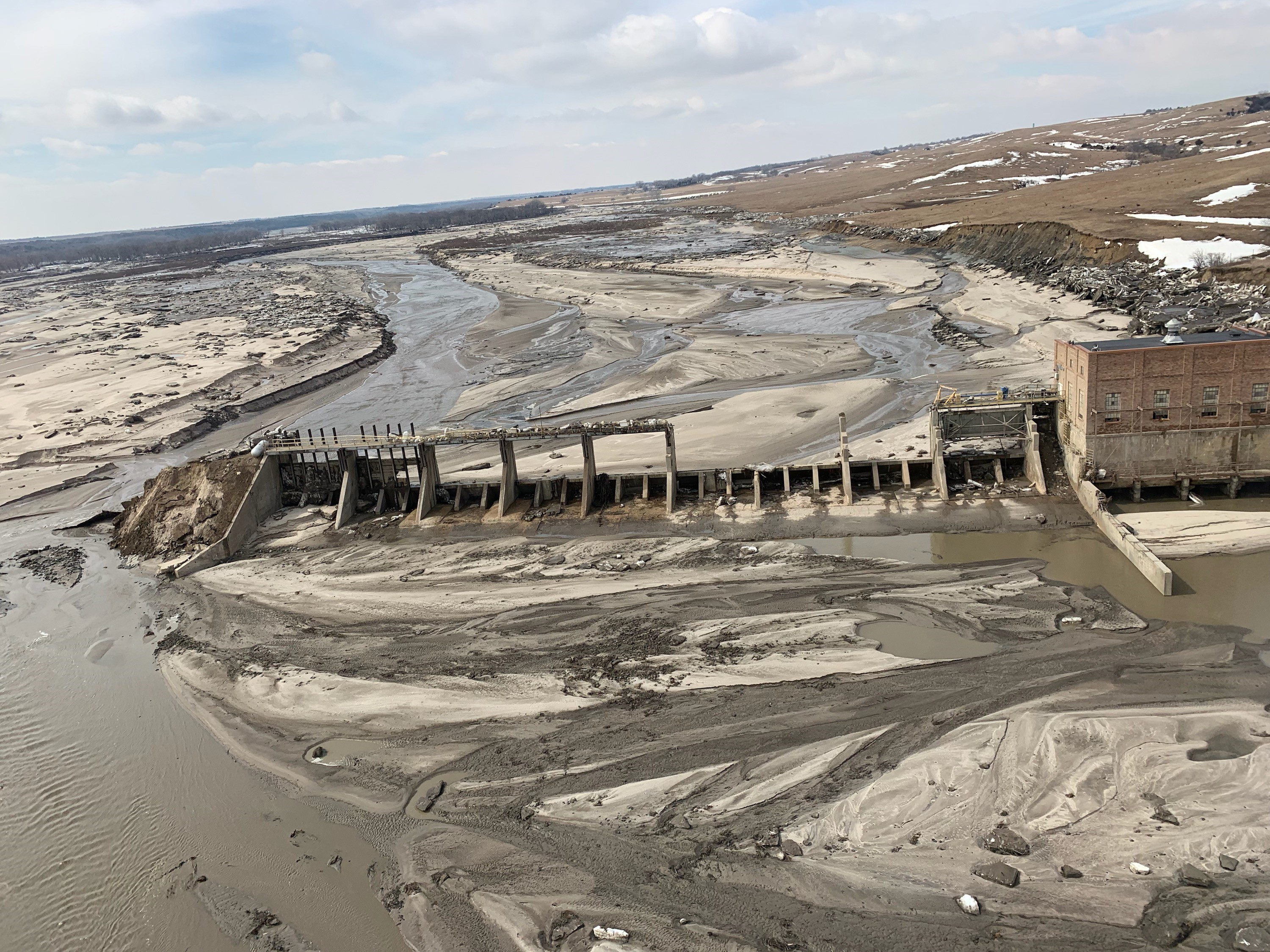 Likewise, the NCA noted that “a variety of other compounding factors, including local land use, land-cover changes, and water management also play important roles.”

Land-cover was an extremely important factor in the Midwest floods. Heavy rain fell onto snow-covered, frozen ground. Rain and snowmelt ran off into already ice-covered rivers, which rose and sent massive chunks of ice downstream, breaking infrastructure and damming up the river.

The Mississippi and Missouri rivers also saw widespread flooding. Residents in western Illinois saw the worst floods in 50 years, according to The Chicago Tribune. Many homes in Holt County, Missouri were sitting in up to 7 feet of water from river flooding, The Associated Press reported. 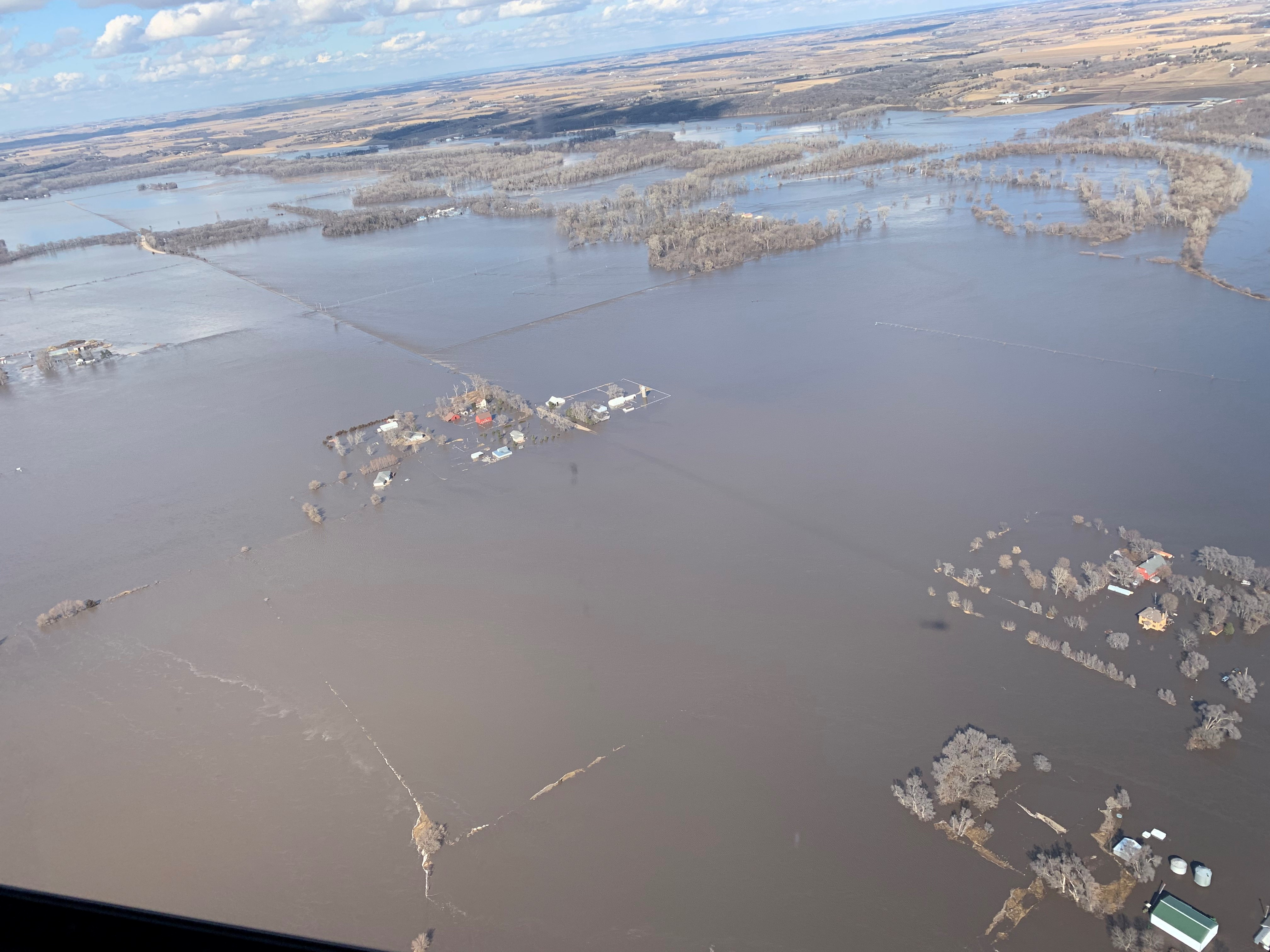 Oddly enough, the Nebraska-based Omaha World-Herald got comments from two scientists who gave rather broad statements on the connection between global warming and extreme rainfall.

“There is evidence now in modeling studies that climate change is increasing these factors, supporting the development of more intense bomb cyclones and Nor’easters, packing tropical storm-scale winds and dumping huge amounts of precipitation (often in the form of huge snowfalls),” Mann said.

However, atmospheric scientist Ryan Maue shot back, saying that Hansen and Mann were giving generalized explanations of modeled climate impacts instead of gathering actual data on the flood event.

Why not actually do some analysis, collect some data, formulate a hypothesis, then test it through formal detection attribution procedures?

Of course, that’s not the goal here at all — instead it’s politics. It will protect and help no one from the next flood or disaster.