One of London’s most prestigious art institutions will not be accepting a grant worth roughly $1.3 million dollars from the Sackler Trust, an organization connected to the family that controls OxyContin manufacturer Purdue Pharma.

London’s National Portrait Gallery framed the decision as a joint agreement, while the Sackler Trust said in a statement it had withdrawn the pledged donation in order not to distract from the museum’s “important work,” The Art Newspaper reported Monday. News of the pledge had first leaked in 2017, reported The Guardian.

The potential distraction is numerous U.S. lawsuits against Purdue Pharma and even members of the Sackler family alleging the company misled doctors and patients about the risks of opioids to increase prescriptions. (RELATED: Purdue Pharma Could Face Problem With Bankruptcy As Profits Lined Its Owners’ Pockets)

One of the most high-profile suits is being brought by Massachusetts Attorney General Maura Healey’s office. It is one of many such suits that have been filed against Purdue Pharma in relation to its marketing of opioid products. 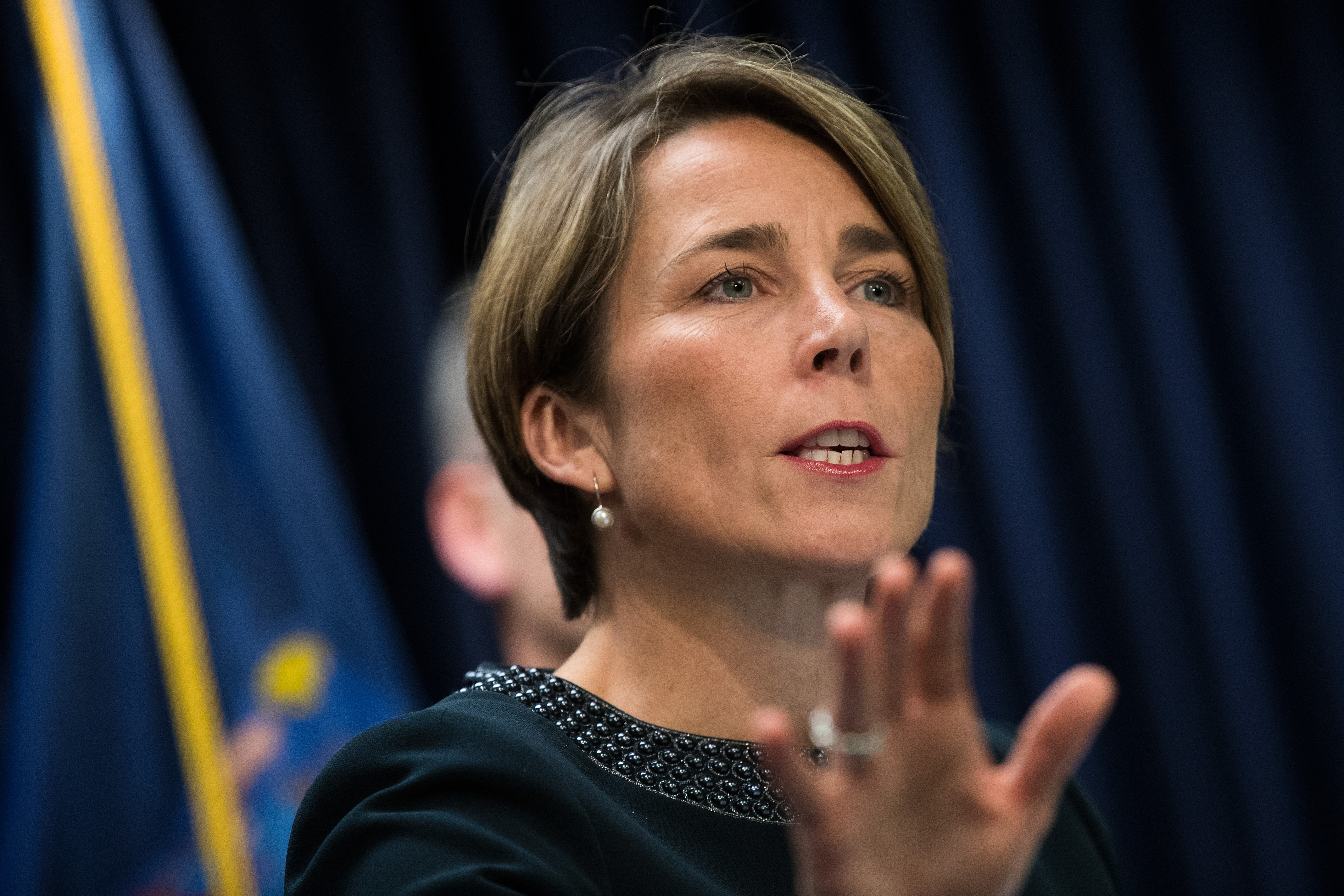 Purdue Pharma has been accused of helping create the opioid crisis through the marketing of its products — and some critics blame the way Purdue Pharma promoted OxyContin for the roughly 200,000 prescription opioid-related overdose deaths since 1999.

“I acknowledge the generosity of the Sackler family and their support of the arts over the years. We understand and support their decision not to proceed at this time with the donation to the gallery,” David Ross, chair of the National Portrait Gallery, said in a statement.

The Sackler Trust said in a statement that “the giving philosophy of the family has always been to actively support institutions while never getting in the way of their mission … recent reporting of allegations made against Sackler family members may cause this new donation to deflect the National Portrait Gallery from its important work.”

“The allegations against family members are vigorously denied, but to avoid being a distraction for the NPG, we have decided not to proceed at this time with the donation. We continue to believe strongly in the gallery and the wonderful work it does,” the statement continued. 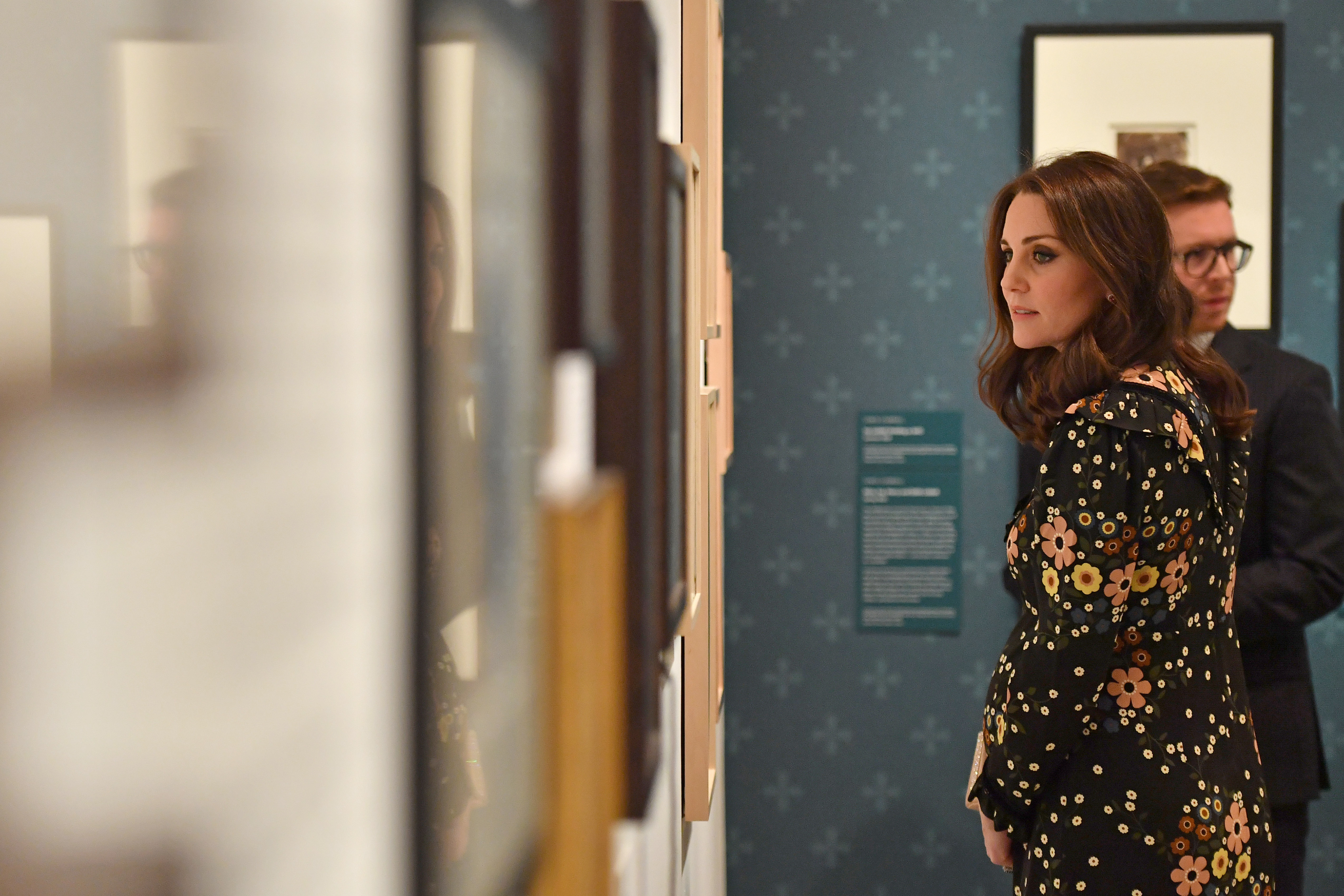 The Sackler Trust’s grant was awarded to contribute to a multimillion-dollar undertaking by the National Portrait Gallery called the Inspiring People project, which includes a building development and education center, reported The Art Newspaper. The Sacklers had not given the pledged amount yet partly because the gallery was still considering the implications of taking the donation, which some have called “blood money.”

Stateside museums have faced Sackler-related protests for years. Photographer Nan Goldin’s organization Prescription Addiction Intervention Now (PAIN) targeted recipients of Sackler money like The Metropolitan Museum of Art with demonstrations. In March 2018, she and other activists littered The Met’s Sackler Wing with pill bottles and chanted “Sacklers lie, people die.” The Met’s Sackler Wing houses the famous Egyptian Temple of Dendur. The wing was named after the Sackler family in 1974, years before OxyContin hit the markets in 1996.

Goldin had said she would pull out from a proposed exhibition at the National Portrait Gallery if the museum took the grant from the Sackler Trust, reported The Art Newspaper. The Sackler Trust is connected to former Purdue Pharma chief executive Mortimer Sackler, who died in 2010. His third wife Theresa Sackler, a Brit, is one of its trustees.

Goldin had discussed her fight to hold institutions accountable for displaying the Sackler name or taking Sackler family with The Daily Caller News Foundation in January after The Met told TheDCNF it was reviewing its gift acceptance policies after revelations about members of the Sackler family.

Purdue Pharma responded to a query about the Sackler Trust developments with its issues with the Massachusetts suit, including the following quote from a motion the company filed:

These are just a handful of the inaccuracies that appear throughout the Commonwealth’s Amended Complaint. If the Commonwealth had factsto support its narrative, it would have included them in the Amended Complaint. It is telling that the Attorney General’s office chose instead to resort to selective (and misleading) citation of Purdue’s internal business documents to attract media focus.