Steube introduced the resolution, which he doesn’t believe will get passed, with Reps. Jim Sensenbrenner, Jeff Duncan and Louie Gohmert in response to the resolution the House passed condemning all forms of bigotry that didn’t name Omar. Many have interpreted the freshman Minnesota rep.’s comments as anti-Semitic.

“I filed my own resolution because I believe that we need to set an example, not just for the country as members of Congress calling out racial and anti-Semitic remarks,” Steube told The Daily Caller Wednesday, adding, “but we need to set an example for the world that we’re not going to put up with that type of behavior, especially from a member of Congress and deal with it directly.”

The resolution mentions Omar’s now-deleted 2012 tweet in which she accused Israel of having “hypnotized the world.” She doubled down on this tweet before eventually apologizing for it and it also listed her more recent accusation that a pro-Israel lobbying group pays for Congressional support for Israel. It also referenced her questioning if some members of Congress have a “dual loyalty” to the United States and Israel. (RELATED: Omar’s Experiences Are ‘More Personal’ Than Children Of Holocaust Survivors) 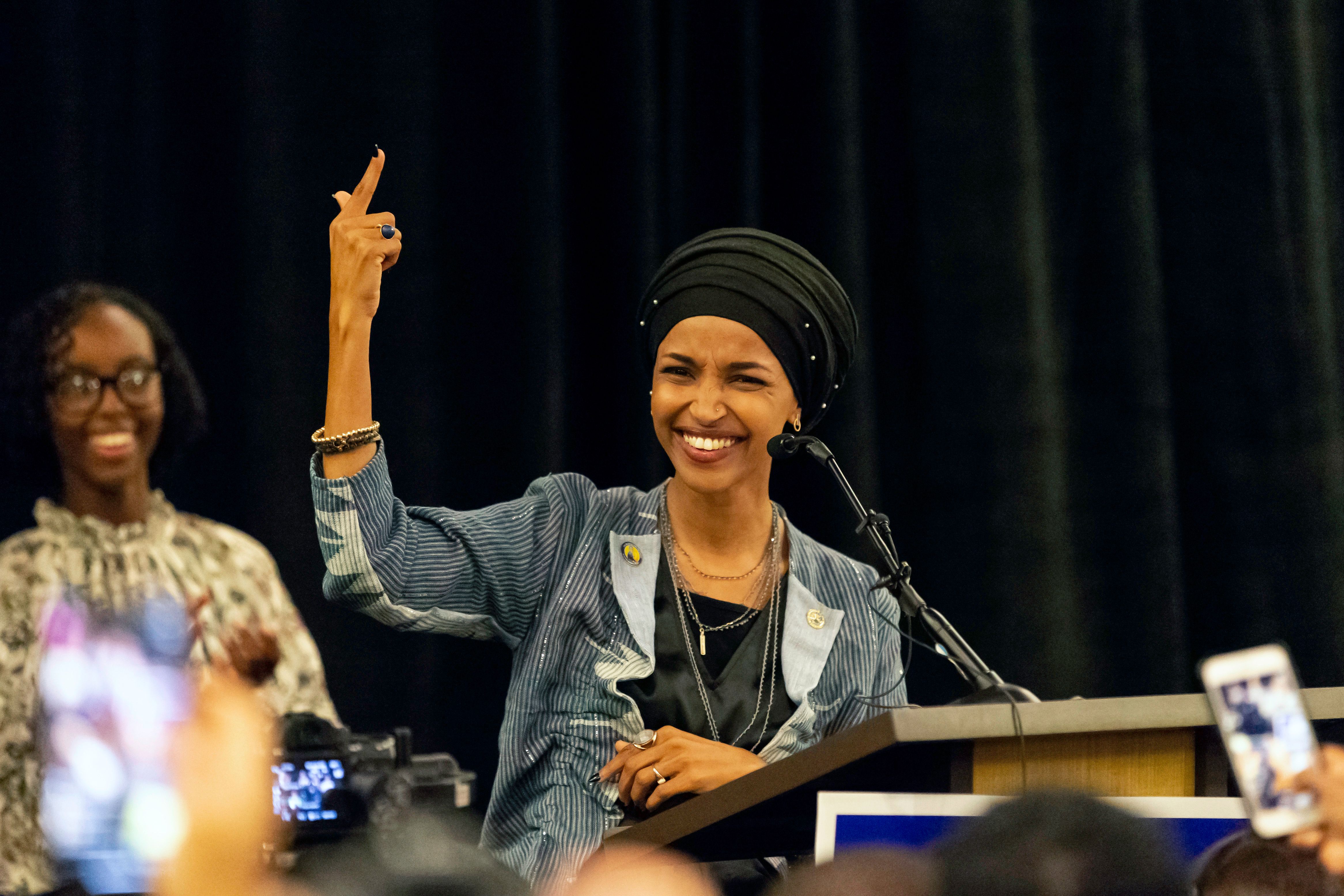 Ilhan Omar, newly elected to the U.S. House of Representatives on the Democratic ticket … (Photo by Kerem Yucel / AFP)

Steube added, “So, after the first time when she got called out for the first remark when she was a congress[wo]man. After her own leadership condemned her statements, she apologized and then she had, after that anti-Semitic remarks that she hasn’t apologized for. The result of that was a watered-down resolution condemning hate in general and not addressing her specific anti-Semitic remarks.”

Many of the people who defended Omar were quick to suggest that the criticism against her was misguided and disingenuous with some bringing up the question of whether or not criticizing the Israeli government is considered anti-Semitic.

“Anyone can be critical of policy decisions. I mean, we have that debate in the halls of Congress every day,” Steube said, but explained that Omar’s “remarks” were “nowehere near” criticizing policy decisions. “I think anybody can debate policy and decisions that are made by leaders of different countries, but that doesn’t give you latitude to be anti-Semitic.” 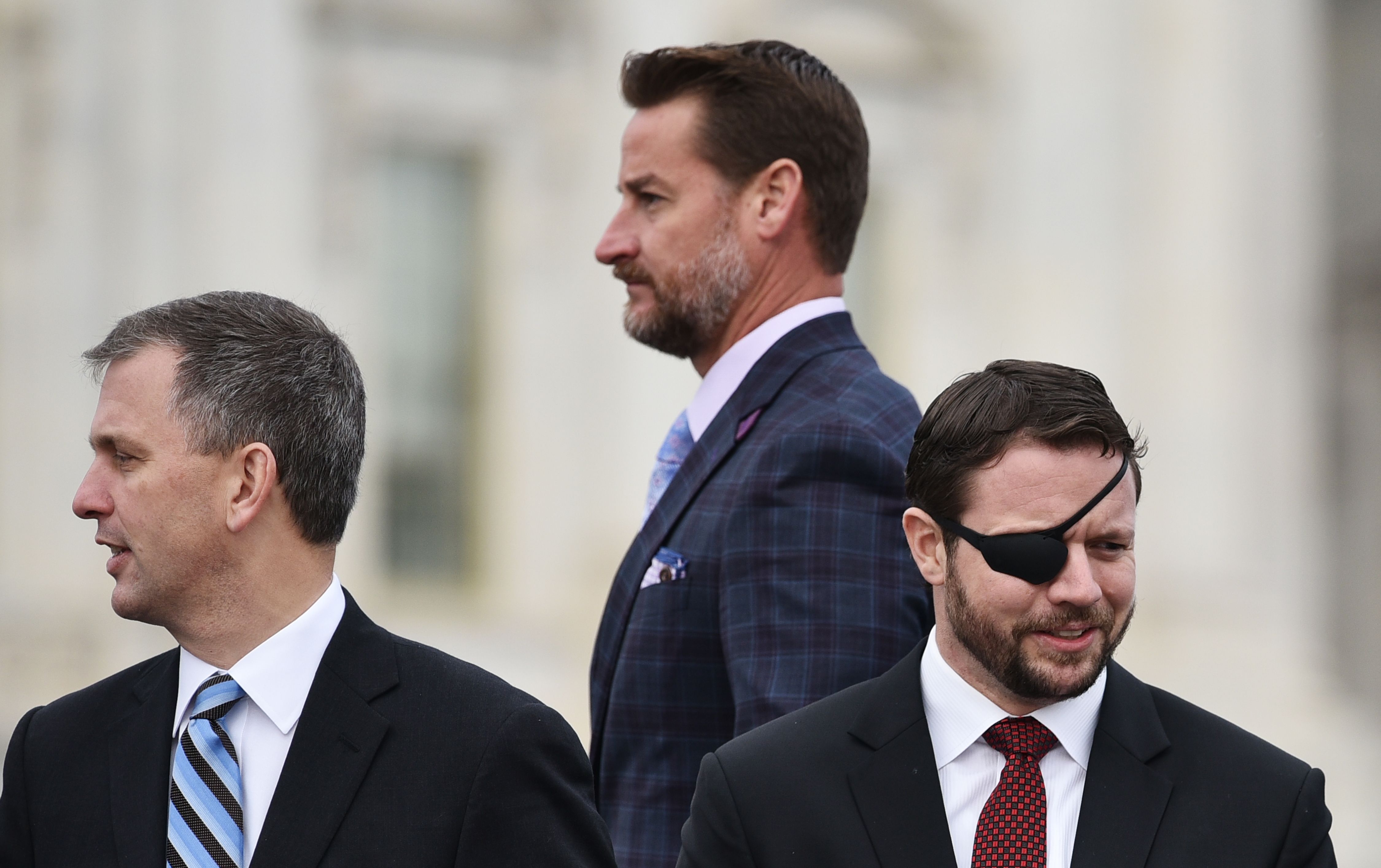 Omar, one of the first female Muslim members of Congress, published an op-ed in The Washington Post in which she lays out her foreign policy beliefs for the region including where she called for “a two-state solution, with internationally recognized borders.”

The Florida Republican said that he had read parts of Omar’s op-ed. In response to what her stance is, he said:

In order to truly have peace in that region the Palestinians are going to have to recognize Israel’s right to exist as a country and denounce terrorism. And they still have failed to do that and they still, as far as I know, unwilling to do that. And until you have the Palestinian government say, Palestinian Authority, say that Israel has a right to exist in the country, in that region and denounce terrorism, I don’t see how you can ever have, even start to begin the process of negotiating a peace agreement because the very existence of Israel as a country, they don’t support.