Democratic Minnesota Rep. Ilhan Omar claimed Sunday she is “expected to have allegiance” to Israel, in response to criticism from Democratic New York Rep. Nita Lowey, who claimed Omar “continues to mischaracterize support for Israel.”

Omar on Wednesday slammed “the political influence in this country that says it is okay to push for allegiance to a foreign country,” referring to Israel. Democratic New York Rep. Eliot Engel on Friday described Omar’s comment as a “vile anti-Semitic slur.”

Lowey also criticized Omar for her comments, which are the latest in a series of anti-Israel comments that have prompted accusations of anti-Semitism.

“Lawmakers must be able to debate [without] prejudice or bigotry. I am saddened that Rep. Omar continues to mischaracterize support for Israel,” Lowey wrote on Twitter Saturday afternoon. “I urge her to retract this statement and engage in further dialogue with the Jewish community on why these comments are so hurtful.”

“Our democracy is built on debate, Congresswoman! I should not be expected to have allegiance/pledge support to a foreign country in order to serve my country in Congress or serve on committee,” Omar fired back in a series of tweets on Sunday. “The people of [Minnesota’s 5th Congressional District] elected me to serve their interest. I am sure we agree on that!” 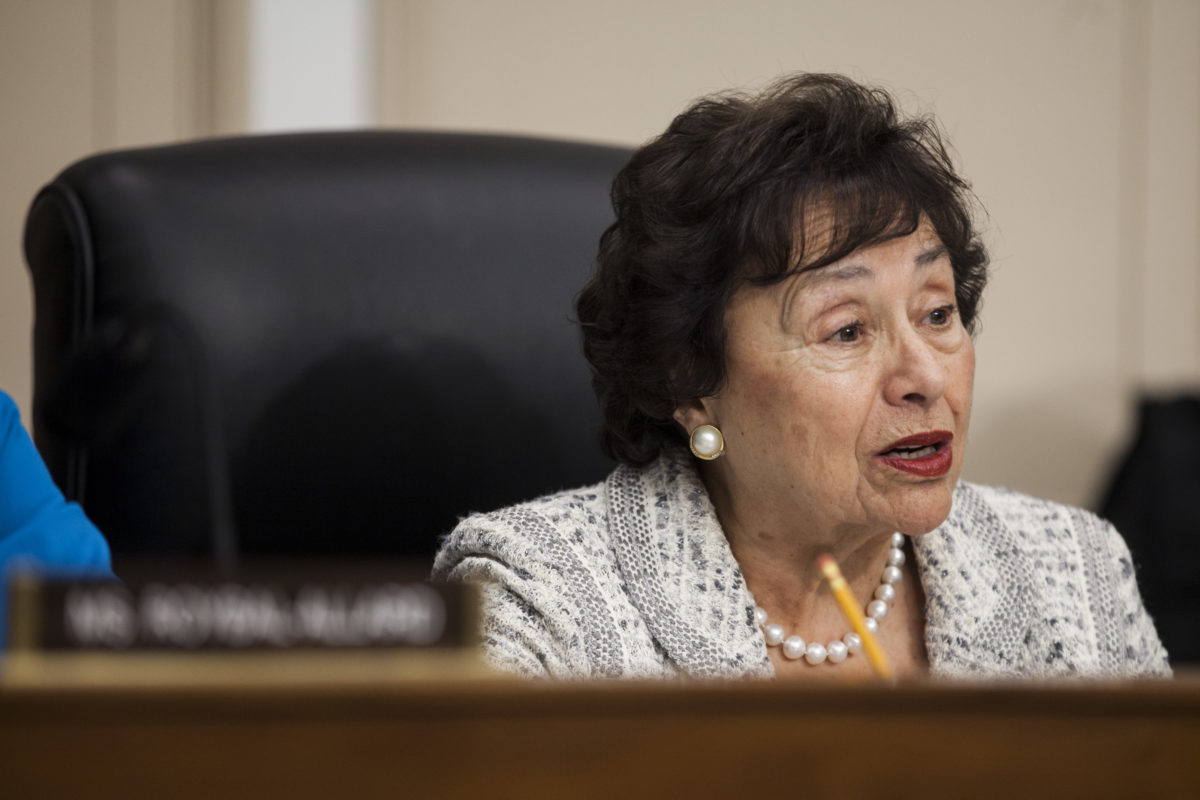 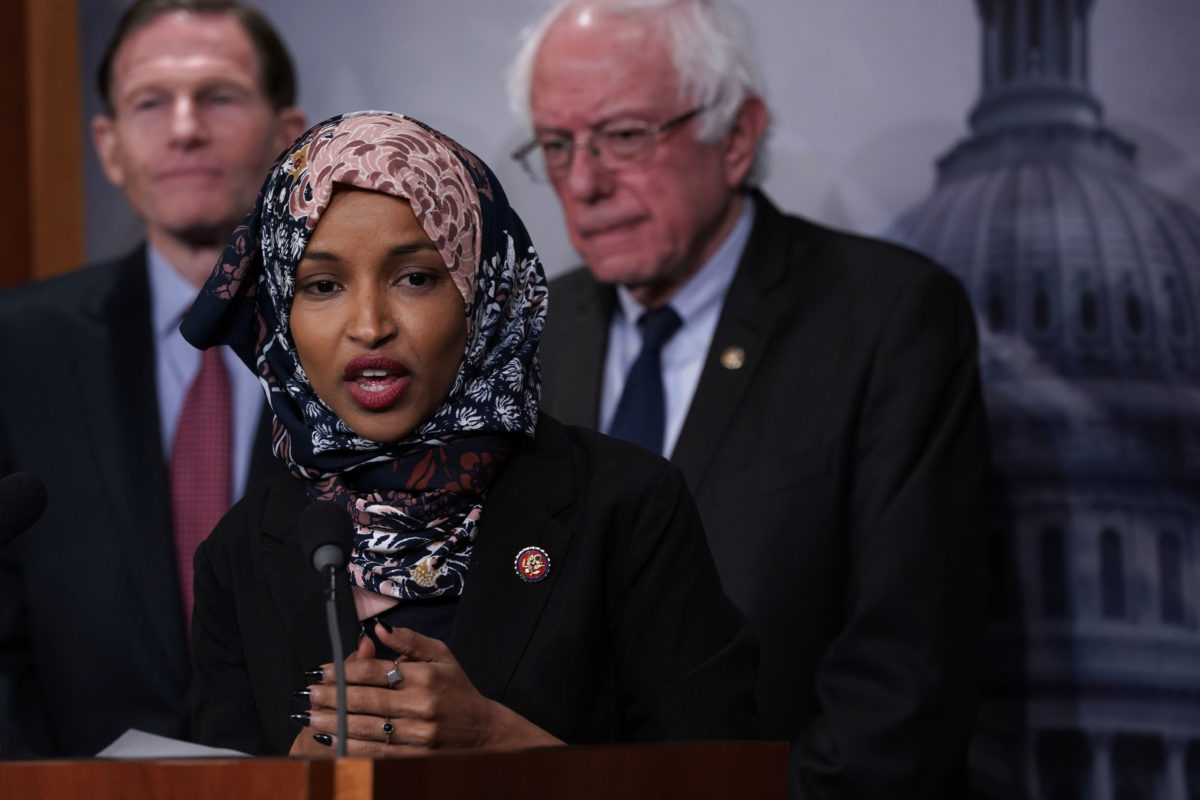 “I have not mischaracterized our relationship with Israel, I have questioned it and that has been clear from my end,” Omar added. “I am told everyday that I am anti-American if I am not pro-Israel. I find that to be problematic and I am not alone. I just happen to be willing to speak up on it and open myself to attacks.”

Our democracy is built on debate, Congresswoman! I should not be expected to have allegiance/pledge support to a foreign country in order to serve my country in Congress or serve on committee. The people of the 5th elected me to serve their interest. I am sure we agree on that! https://t.co/gglAS4FVJW

“No member of Congress is asked to swear allegiance to another country. Throughout history, Jews have been accused of dual loyalty, leading to discrimination and violence, which is why these accusations are so hurtful,” Lowey replied on Sunday. “I believe we can debate important policy without using offensive, painful stereotypes.”