BlazeTV host Eric Bolling on Wednesday night was involved in an altercation with a man who, according to Bolling and another man who was with him, mocked the death of Bolling’s son.

Bolling was at Trump International Hotel with conservative activist Hayden Williams in Washington, D.C., when a man allegedly approached their table while holding a phone to his ear, before turning toward the two and saying, “Eric Bolling’s son killed himself because he was embarrassed by his dad,” Bolling said on his show Thursday evening.

“It was a drive-by hit on me using the most hateful words a human being can deliver to a grieving father. I got up and followed this hateful moron out of the hotel,” Bolling said, adding that he started recording as he chased the man down.

Bolling on his show released snippets of the video, which shows him confronting a man with a blurred-out face and yelling at him.

.@EricBolling was sitting with some friends at Trump Hotel in D.C. when a man walked by his table & said, loud enough for them to hear, Eric’s son “killed himself because he was embarrassed by his dad.”

Eric followed the hateful man outside & started filming what came next… pic.twitter.com/51FhqG6Nmh

“I chased him down and yelled whatever comes to the mind of a man who has just been told his son killed himself because of him. Yep, I used some bad words. Yes, I followed him and yes, I shouted at him. But no, I do not apologize,” Bolling added.

Unedited video from the altercation reviewed by The Daily Caller News Foundation — on condition that it not be published — matches Bolling’s account. 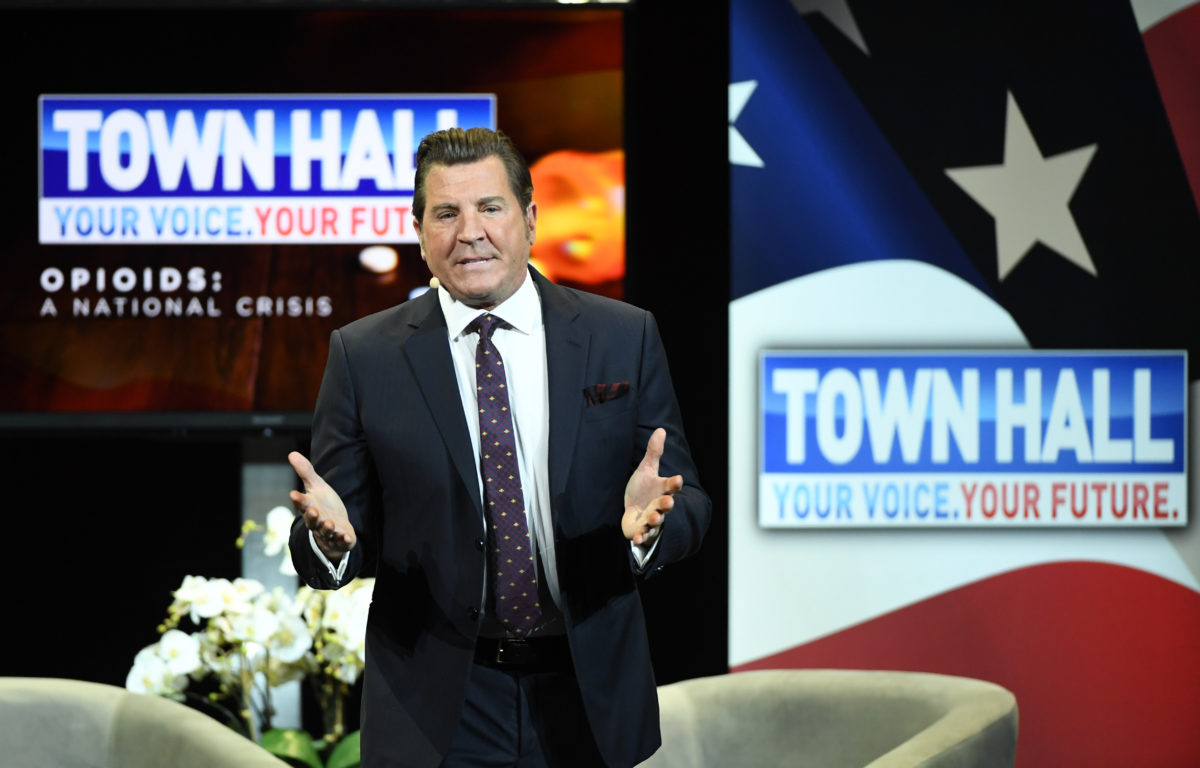 Television personality Eric Bolling speaks during a town hall meeting on the opioid crisis as part of first lady Melania Trump’s “Be Best” initiative at the Westgate Las Vegas Resort and Casino on March 5, 2019 in Las Vegas, Nevada. (Photo by Ethan Miller/Getty Images) 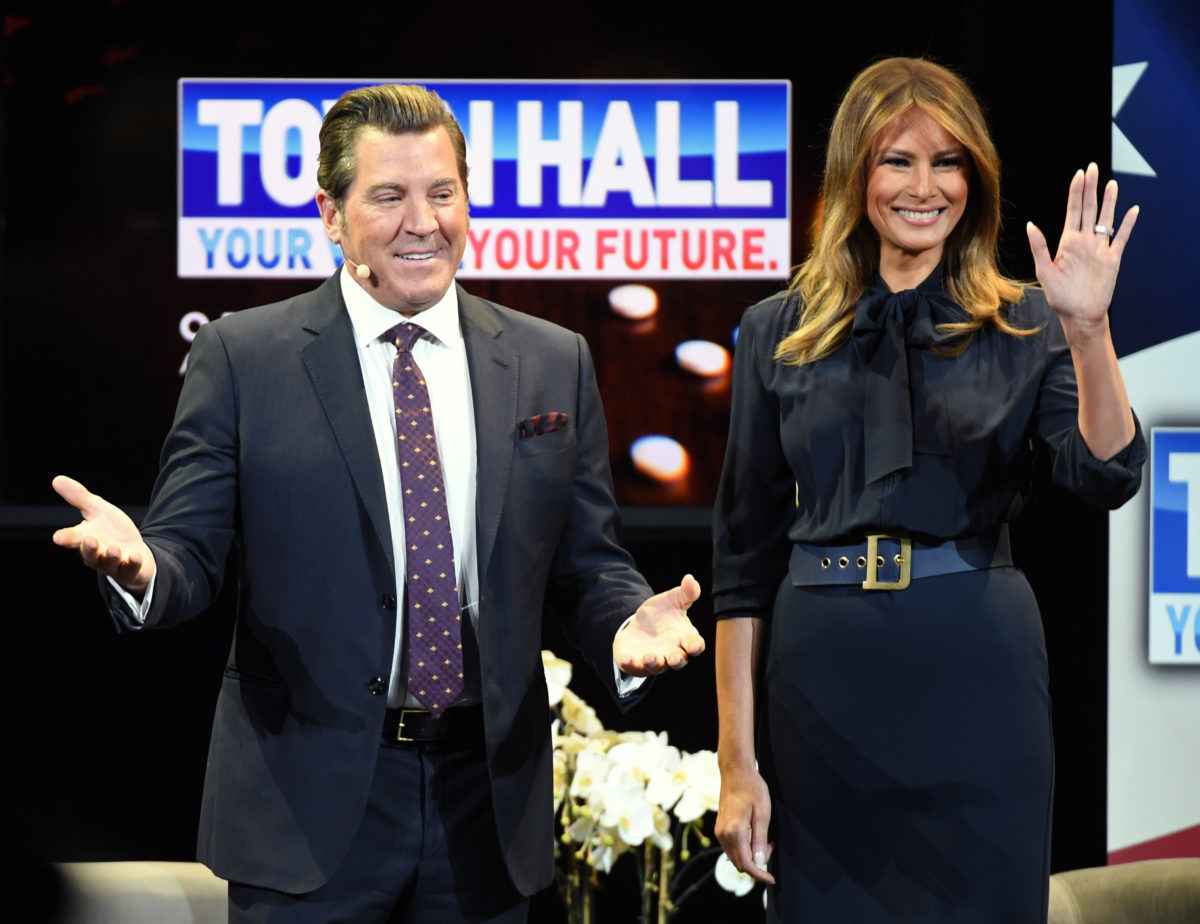 Television personality Eric Bolling (L) and first lady Melania Trump participate in a town hall meeting on the opioid crisis as part of the first lady’s “Be Best” initiative at the Westgate Las Vegas Resort and Casino on March 5, 2019 in Las Vegas, Nevada. (Photo by Ethan Miller/Getty Images)

“Quite frankly, it was one of the most disgusting, despicable things I’ve ever heard anyone say to another person,” said Williams. (RELATED: Man Arrested For Allegedly Punching Conservative Activist Hayden Williams)

“For someone to use my son’s death to criticize my politics shows the inhumanity of these people. They will dehumanize us every chance they can get. This is where this is all going,” Bolling said in a statement released by Blaze Media.

“I hated to show this video to anyone because it brought back all the pain of that terrible day, but I had to — as a warning, to people. There is no blow too low for these people, and we should shudder at the thought of their having more power,” said Bolling.