“I think it’s clear under Justin Trudeau that our foreign policy has been set way back. He liked to say when he was first elected that ‘Canada’s back’ — well he’s put us back now after years of disasters on the world stage,” Scheer told an audience of about 1,500 at the Manning Networking Conference on Saturday in Ottawa. 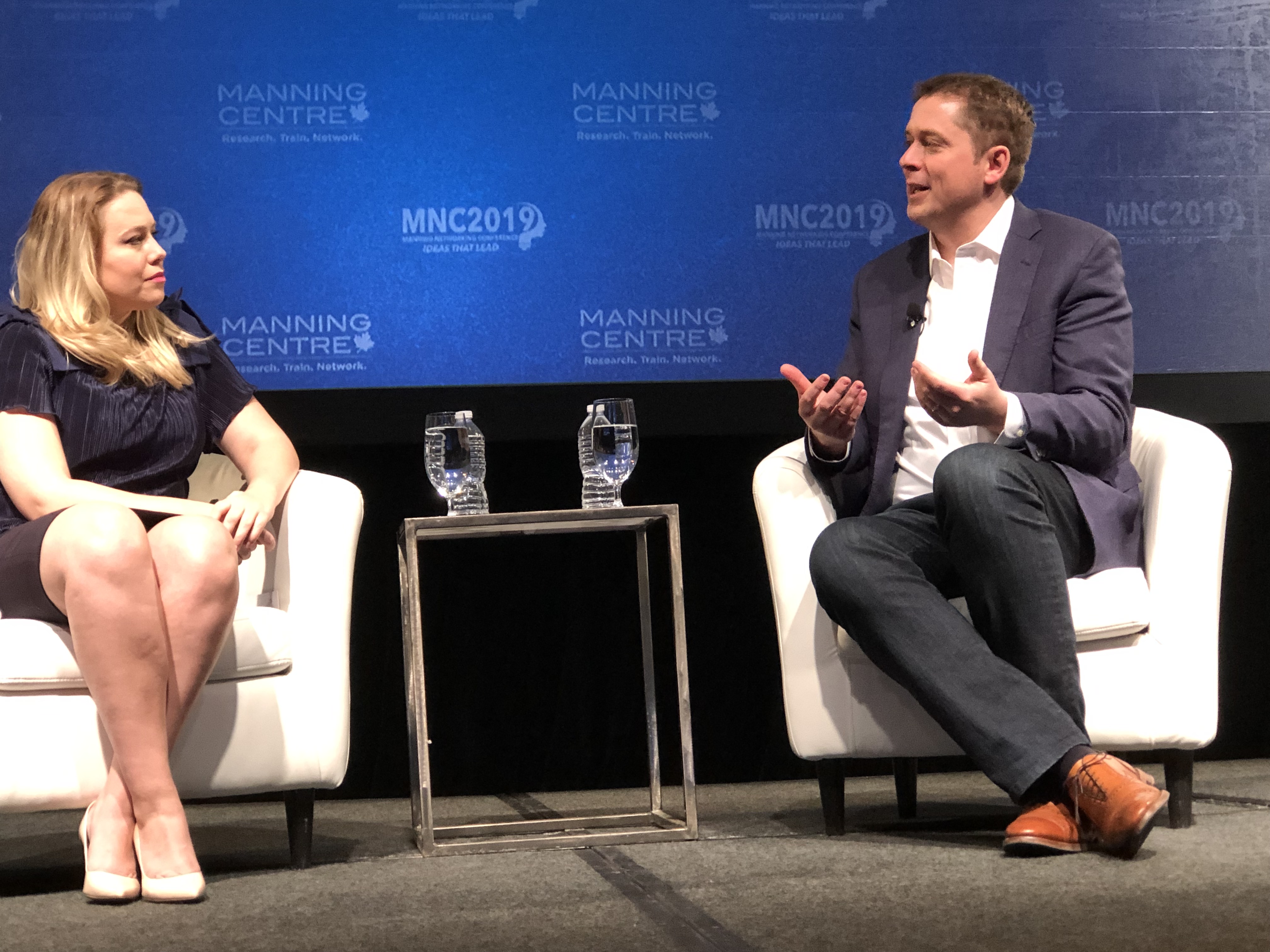 One of those “disasters,” Scheer maintained, was “Trudeau’s trip to India,” a widely scorned diplomatic and trade mission that featured many photo ops in traditional Indian dress. “I don’t think they believe they’re dealing with a serious person,” he said.

On the increasing divide between Canada and China, the opposition leader cited Trudeau’s infamous declaration that he most admired China’s command economy, saying, “We need a prime minister who doesn’t admire the basic dictatorship of China.” (RELATED: China Calls Trudeau ‘Irresponsible’ For Criticizing Canadian’s Death Sentence)

Moving to domestic issues, Scheer promised to balance the federal budget, rejecting Trudeau’s contention that “the budget will balance itself.”

Scheer suggested the prime minister would continue to spend more money than he takes in because “that’s basic economics that Trudeau doesn’t understand.”

Scheer said Trudeau’s “celebrity status … and the facade is falling and the real Justin Trudeau is coming out,” which makes it easier for the opposition leader define himself. He was referring to a judicial interference scandal where Trudeau is alleged to have intervened to help a major Quebec contracting firm SLC-Lavalin avoid prosecution on bribery and fraud charges. (RELATED: Calls For Trudeau’s Resignation After Explosive Testimony From Former AG)

Scheer dismissed Trudeau’s budget that was released this week as an attempt to “change the channel on the corruption channel he is embroiled in” while “ramping up massive amounts of new spending that leads to massive new deficits, all of which leads to new taxes if he is re-elected.” Scheer also slammed the prime minister’s carbon tax because “it is not an environmental plan; it is a revenue plan.”