China’s state-run media says Canada is politically naive and compared the country to “a wh*re” on Monday over its handling of the arrest of Huawei’s chief financial officer.

According to Hong Kong’s gbcodemedia, Chinese state media continues to rail against Canada’s decision to arrest Meng Wanzhou with the intention of extraditing her to the United States — where she is wanted on suspicion of violating sanctions against Iran.

China was further infuriated over the weekend by Canadian Prime Minister Justin Trudeau’s firing of Canadian Ambassador to China John McCallum on Saturday.

McCallum, a prominent cabinet minister in both the Trudeau and former Liberal government of Jean Chretien, has suggested that Canada release Meng from custody because it was caught in the middle of a super-power struggle between the United States and China. (RELATED: Chinese CFO Charged With Fraud Out On $10,000,000 Bail)) 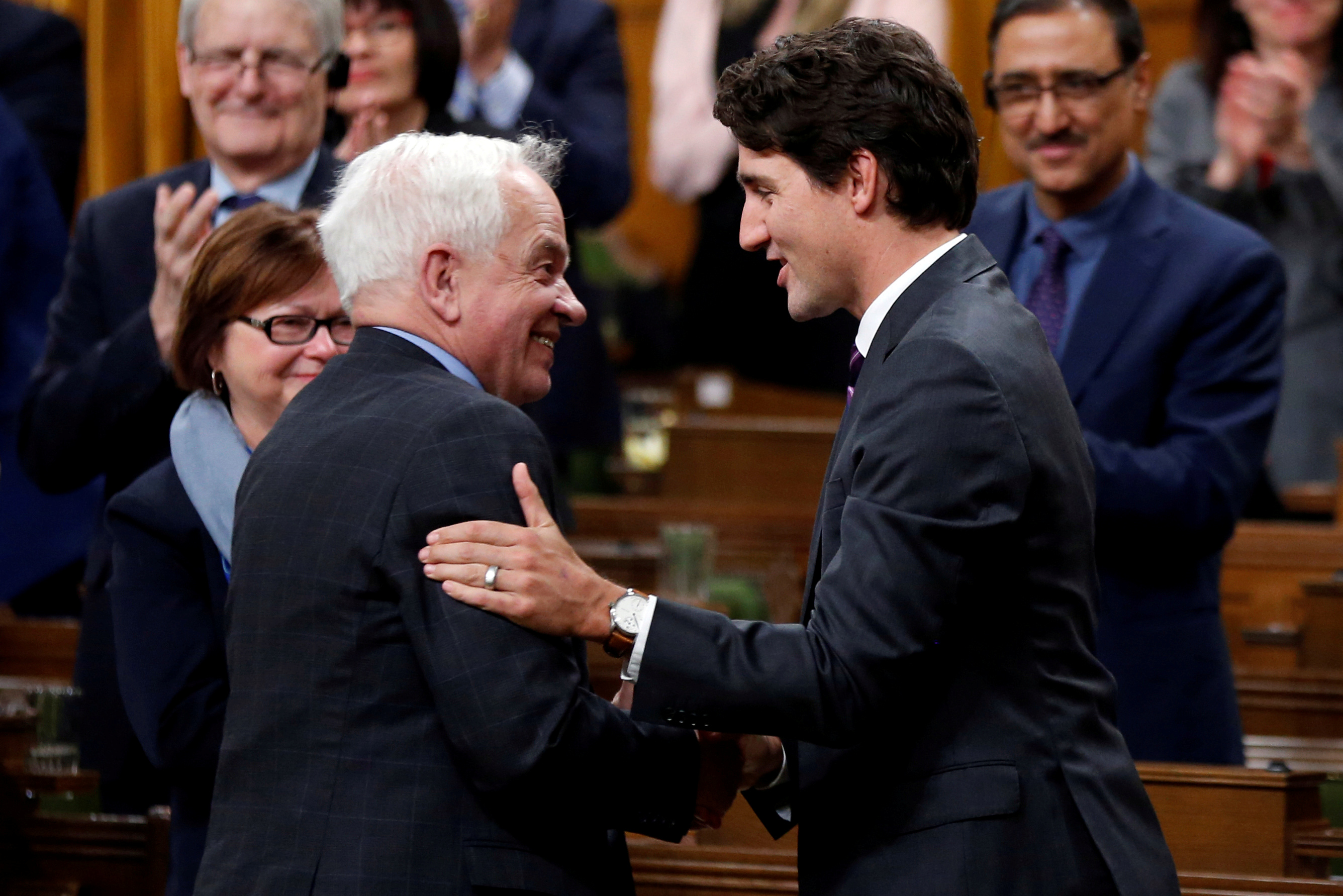 Trudeau first defended his ambassador, but after increasing criticism from the Official Opposition Conservatives and national news media, the prime minister asked for — and received — McCallum’s resignation.

Like many commentators in Canada, the Chinese media suggested the Canadian government was ignoring its role in a tug of war between the United States and China in delivering Meng over to U.S. justice. China only recently sentenced a Canadian convicted of drug smuggling to the death penalty — a decision that Trudeau criticized and suggested was politically motivated.

“The truth is that they knew the geopolitics in the case from the very beginning, but were afraid to point them out,” the editorial declared.

“As a Chinese folk saying goes, ‘You cannot live the life of a wh*re and expect a monument to your chastity,'” the Global Times editorialized in an apparent reference to Canada’s alleged double-dealing on the Huawei controversy.

Canada arrested Meng in December but she was released on bail this month. The United States has until Jan. 30 to ask for her extradition. (RELATED: Report: Multinational Intelligence Chiefs Briefed Trudeau On Huawei Security Risk)

It should never have come to this. Justin Trudeau should have fired his ambassador the moment he interfered in this case. Instead, he did nothing and allowed more damage to be done. More weakness and more indecision from Trudeau on China. https://t.co/ZkC9S8lS1R