Protesters shouted “shame on you, terrorists,” “Burn the Quran!” and “Ilhan Omar, go to hell!” in an apparent response to what many see as Omar’s anti-Semitic language and anti-Israel comments that she has made, according to the Los Angeles Daily News. 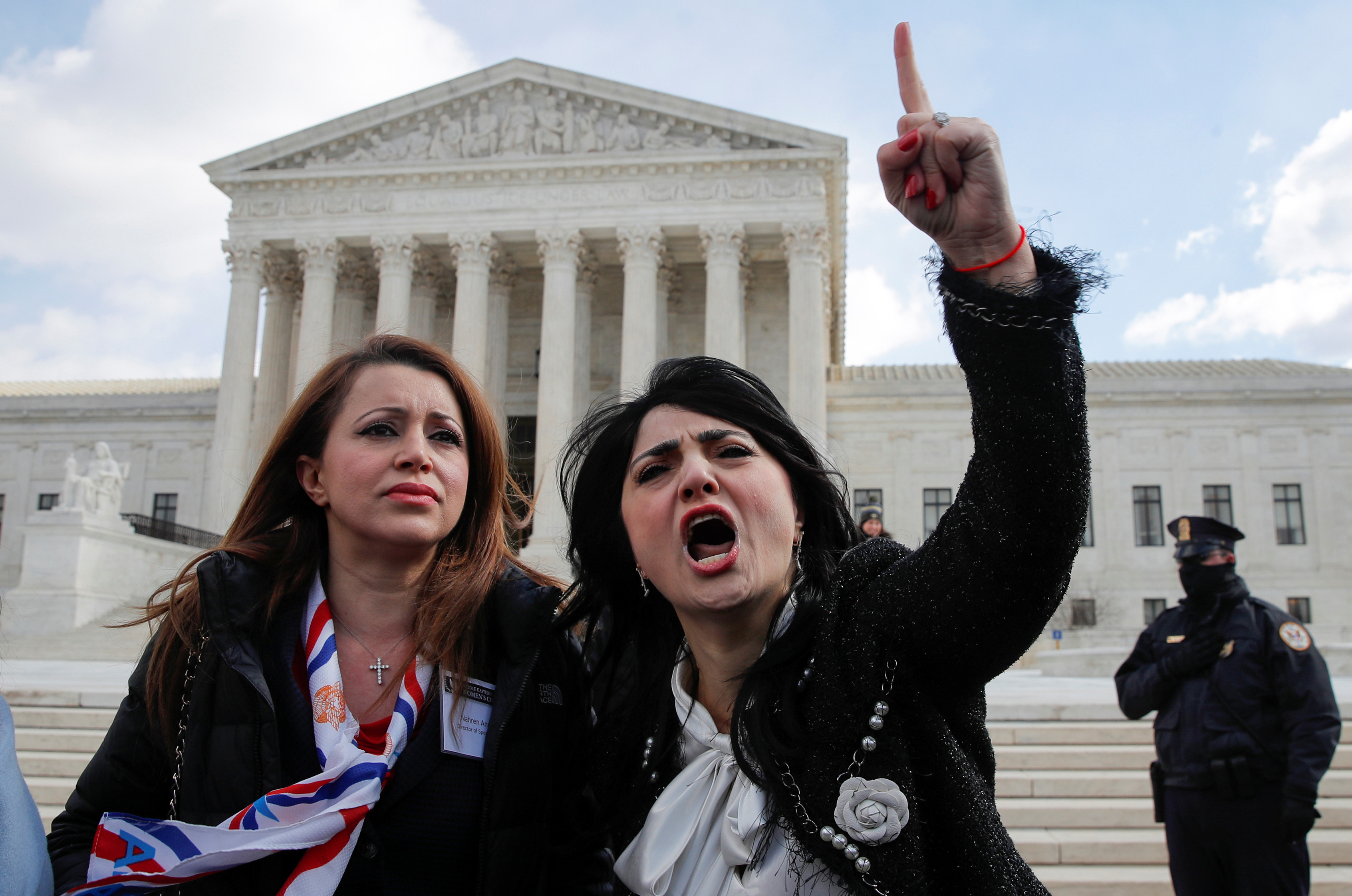 The fundraiser, held in the San Fernando Valley outside of Los Angeles, was by invitation only and was entitled “Advancing Justice: Empowering Valley Muslims.” A small number of counter-protesters were also on hand to support Omar. (RELATED: Minnesota Democrats Want To Topple Ilhan Omar And Nominate New Candidate)

Omar has provoked accusations of anti-Semitism with her frequent attacks on Israel, suggesting at one point that it had “hypnotized the world” and prayed that Allah would “awaken” it. She divided the Democratic Party this month over a resolution that was first meant to condemn anti-Semitism but became a reprimand against virtually every form of discrimination. (RELATED: Rep. Omar Denies Anti-Obama Comments — But Her Own Audio File Confirms Them)

The Los Angeles Police Department deployed officers at the scene but would not disclose the number involved, according to City News Service.

Independent Vermont Sen. Bernie Sanders was also in the area on Saturday. Sanders visited a Los Angeles mosque to honor the victims of the Christchurch, New Zealand shooting, according to the Los Angeles Times.

“Your background is different than mine,” Sanders said to about 200 members of the Islamic Center of Southern California. “What a joy it is to share that.”