Prior to getting indicted Monday afternoon, celebrity lawyer Michael Avenatti briefly contemplated running for the 2020 Democratic presidential nomination, thanks in part to a seemingly endless number of cable television interviews.

Appearing on MSNBC and CNN over a 100 times during a 10-week period last spring, the platform gave him ample opportunity to attack the president and gain attention for doing so.

Two months later, he appeared on CNN’s Reliable Sources with Brian Stelter, who said he took Avenatti “seriously as a contender.” The two proceeded to debate the qualities that a nominee should possess. 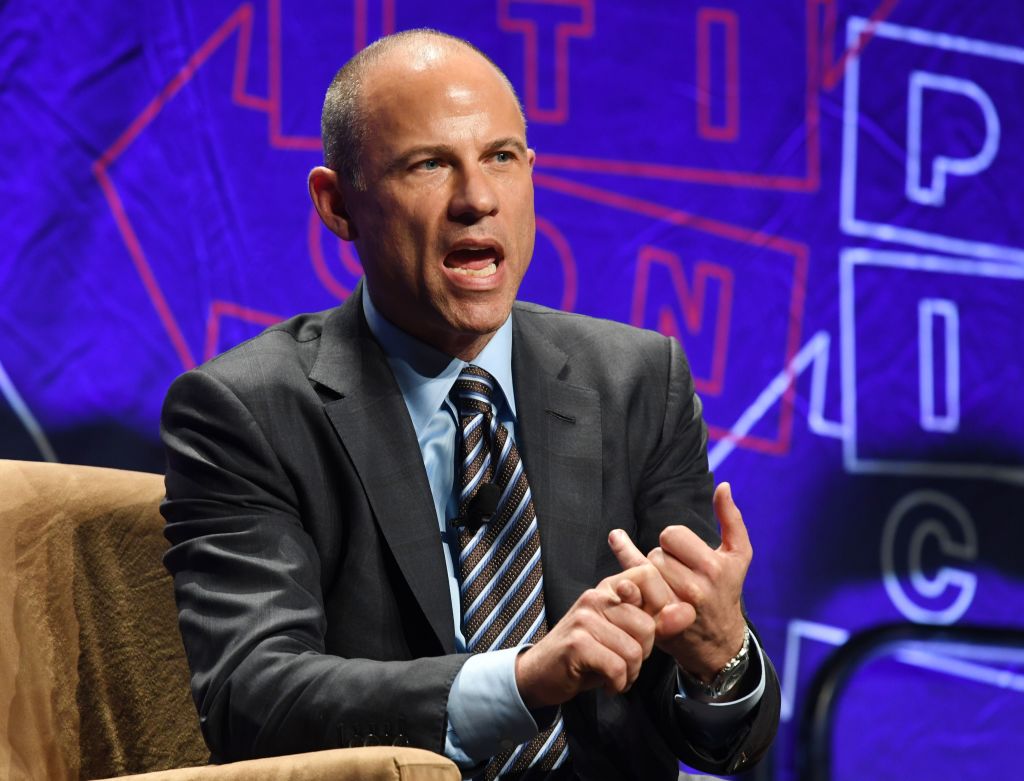 “Well, Brian, if you’re going to be a fighter and you’re going to fight for the future of this country and lead the Democratic Party, then you can’t be ducking fights,” Avenatti stated during the interview.

“In fact he’s already doing it, by using his considerable media skills and political instincts to frame the contest around how far Democrats should go when wielding power, and to pressure his rivals to follow his cue,” Scher added.

Also that week, “He is really, truly, honest-to-God running for president. And I think he could win,” Vox’s Dylan Matthews, Ezra Klein, and Matthew Yglesias wrote.

“Is Avenatti the most, second-most, even fifth-most likely Democrat to win? I doubt it. But should PredictIt have higher odds on him than zero percent?” Matthew added. “Absolutely.”

While contemplating a run for president, Avenatti took trips to New Hampshire, Iowa, Florida, Pennsylvania, and Ohio in an attempt to gauge people’s interest in him as a candidate. He also formed a political action committee (PAC) and released a platform.

“After consultation with my family and at their request, I have decided not to seek the Presidency of the United States in 2020,” Avenatti said in a December statement. “I do not make this decision lightly – I make it out of respect for my family. But for their concerns, I would run.”

On Monday, months after officially deciding not to run for president, Avenatti was indicted in two separate cases. The U.S. District Court for the Southern District of New York handed down the indictment against Avenatti for allegations that he demanded Nike pay him and a colleague $20 million, or else he would release damaging information about the company. (RELATED: Donald Trump Jr. Gets Last Laugh On Avenatti Indictment: ‘#Basta’)

A second set of charges against Avenatti were filed in a California federal court accusing the lawyer of embezzling client funds to finance his own expenses.