The Supreme Court affirmed Alaska’s authority over the lakes and rivers that crisscross the state’s national parks Tuesday in a case on its second trip in front of the court’s bench.

SCOTUS issued a unanimous ruling in the case of Sturgeon v. Frost in favor of John Sturgeon, an Alaskan hunter who was stopped by federal park rangers for traveling by hovercraft over the Nation River in the Yukon-Charley Rivers National Preserve.

Federal regulations prevent most vehicle travel through federally protected wilderness and land, and the rangers forbid Sturgeon from traveling through the park on his hovercraft again after catching him in 2007 on his way to hunt a moose. Sturgeon had been using the river to travel to his favorite hunting spot for four decades before the incident. (RELATED: SCOTUS Hears Arguments In Alaska Moose Hunter’s Hovercraft Case A Second Time) 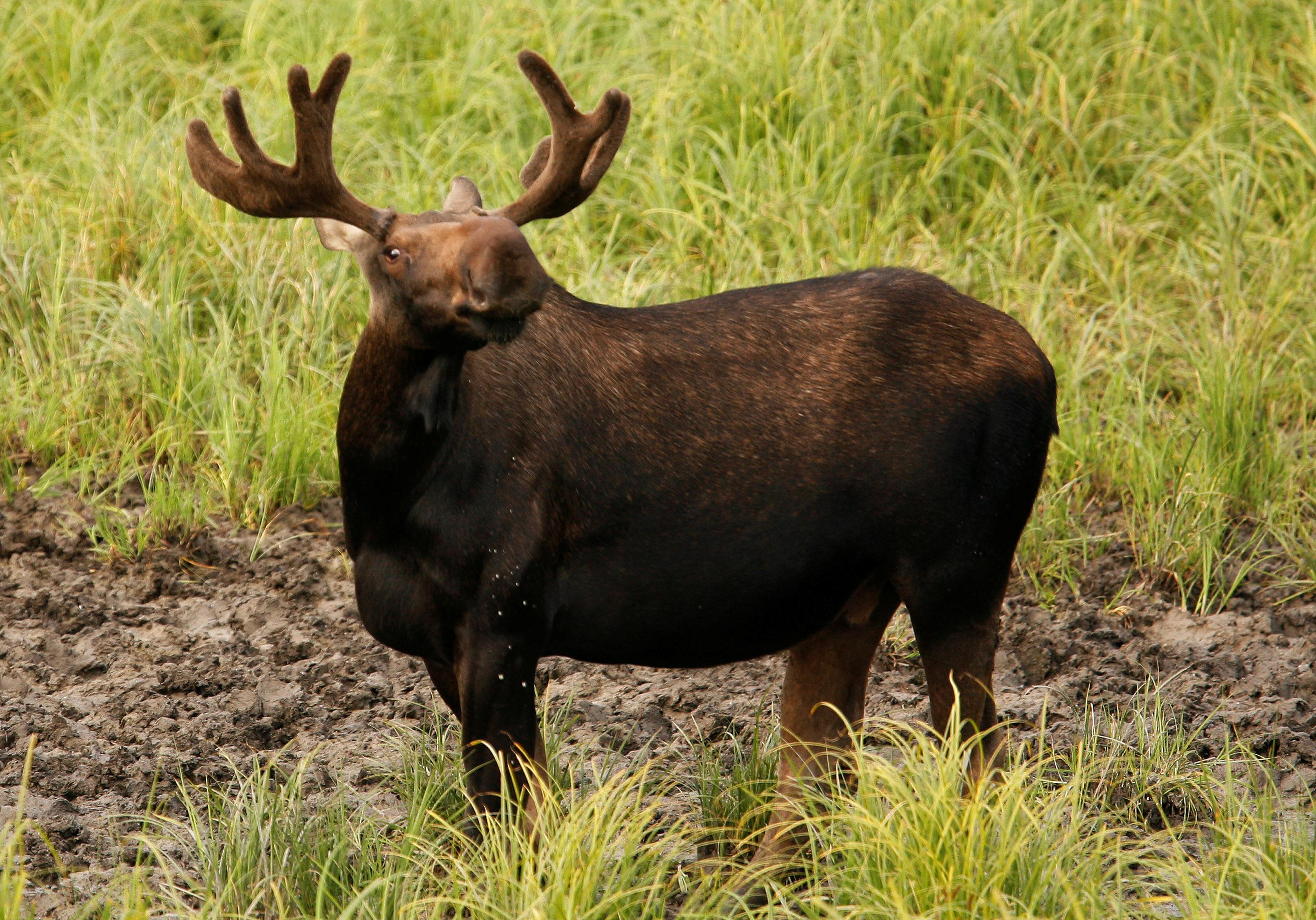 A bull moose looks up while grazing in a field near Anchorage, Alaska on August 5, 2008. REUTERS/Lucas Jackson

After retrieving the hovercraft, he was not allowed to drive out of the park. Sturgeon sued the National Park Service (NPS) arguing that Alaska’s “navigable waters” are exempt from federal control. The court agreed with Sturgeon, based on state-specific exemptions to federal control found in the Alaska National Interest Lands Conservation Act (ANILCA), according to the court’s opinion delivered by Justice Elena Kagan.

The court ruled that the Nation River did not fall under federal protection, because “Alaska is different” when it comes to many aspects of federal land management regulations. Alaska’s particular land regulatory framework began being structured when the state was admitted to the union in 1958.

“The Statehood Act gave Alaska ‘title to and ownership of the lands beneath navigable waters,’ such as the Nation River,” Kagan wrote.

For its part, the NPS argued that it had a vested interest in regulating the Nation River. Court precedent and other regulations have supported that argument in the past, providing that the federal government needed some authority to manage the water in order to accomplish another goal, such as protecting an endangered species.

No such federal aim existed, though, that gave the NPS grounds to ban hovercraft from traveling over Alaska’s rivers and lakes, allowed under state law.

1
'Squeaky, Angry Minority' -- MSNBC Melts Down As Bernie Sanders Projected To Win Nevada Caucuses
Politics
2
The Biggest Boxing Match In A Generation Ends In Epic Fashion. Watch The Final Moments Unfold
Editorial
3
Moose Tears Down Ski Course As People Run For Safety. The Video Will Be The Craziest Thing You See All Day
Editorial
4
TV Networks, Led By CNN And MSNBC, Have Aired Misleading Bloomberg Ad More Than 70 Times
Politics
5
We Checked In With Post-Impeachment Adam Schiff, And As Expected, He's Gone A Little Mad
Editorial