The Supreme Court reheard arguments in a case challenging the federal government’s authority to regulate river travel through national conservation areas in Alaska on Monday.

Alaskan hunter John Sturgeon sued the National Park Service (NPS) in 2007 after NPS rangers said he could not drive his hovercraft over the Nation River in the Yukon-Charley Rivers National Preserve. Sturgeon was on his way to hunt moose outside of the preserve when his hovercraft broke down on a gravel bank.

Three NPS rangers later found Sturgeon trying to get his broken hovercraft out of the river. The rangers told him he would not be allowed use his hovercraft, even if he fixed it, because it was a banned vehicle in national parks. (RELATED: Supreme Court Agrees To Rehear The Case Of An Alaskan Moose Hunter ‘Threatened’ By The Ninth Circuit)

The SCOTUS justices seemed to side with Sturgeon on his case’s second appearance before the court. The nine justices acted skeptically toward the federal government’s claim of authority over the river that Alaska state law contradicts, The Associated Press reports.

Sturgeon’s case was first brought before the court in 2016 after he appealed a 9th Circuit decision that sided with the federal government. The Supreme Court granted Sturgeon’s appeal but did not rule in the case. Instead, it vacated the 9th Circuit ruling and sent the case back to the lower court for a new trial.

The 9th Circuit again came to the same conclusion after Sturgeon’s case was remanded, and the Supreme Court granted Sturgeon’s appeal for certiorari a second time.

In his first appearance before the Supreme Court, Sturgeon claimed rivers are owned and controlled by the state under the Alaska National Interest Lands Conservation Act (ANILCA), according to court documents. The ANILCA creates special exemptions for Alaska residents traveling through federal parks and preserves. 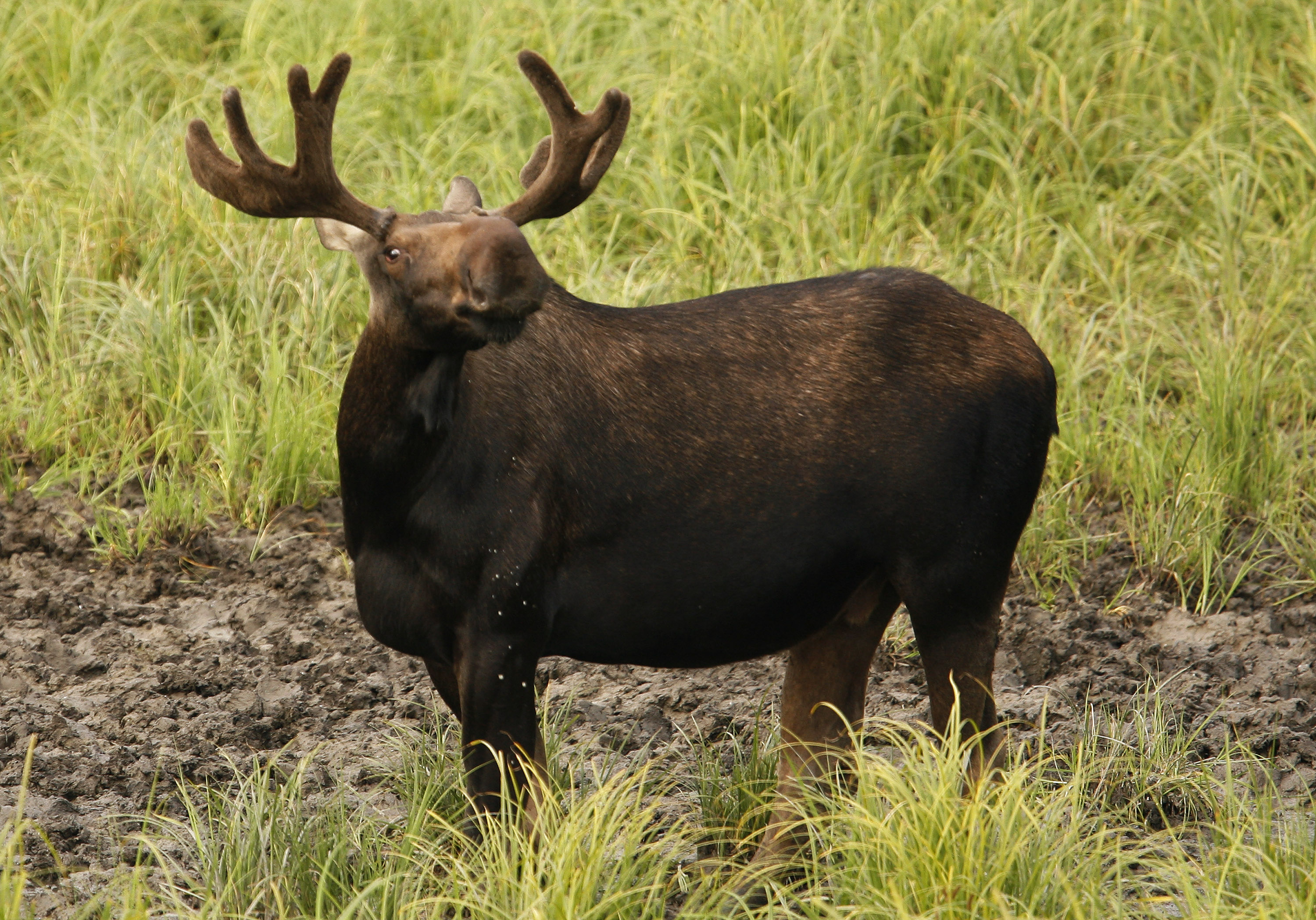 A bull moose looks up while grazing in a field near Anchorage, Alaska on August 5, 2008. REUTERS/Lucas Jackson

“ANILCA repeatedly recognizes that Alaska is different, and ANILCA itself accordingly carves out numerous Alaska-specific exceptions to the Park Service’s general authority over federally managed preservation areas,” the Supreme Court said, according to court documents. “Those Alaska-specific provisions reflect the simple truth that Alaska is often the exception, not the rule.”

The NPS rangers and the 9th Circuit said rivers flowing through federal land fell under the authority of the federal government, like other such federal-state arrangements.