President Donald Trump called for the forced resignation of Democratic California Rep. Adam Schiff, the top House Intelligence Committee member, as Schiff continues to claim there is compelling evidence that Trump colluded with Russian interests during the 2016 presidential election.

“Congressman Adam Schiff, who spent two years knowingly and unlawfully lying and leaking, should be forced to resign from Congress!” Trump wrote on Twitter Thursday.

Congressman Adam Schiff, who spent two years knowingly and unlawfully lying and leaking, should be forced to resign from Congress!

Special counsel Robert Mueller, who spent nearly two years investigating the Trump campaign for alleged collusion, closed up shop Friday. Schiff has been one of Trump’s biggest critics throughout the special counsel investigation, and the congressman continues to claim he has “more than circumstantial evidence” of wrongdoing. (RELATED: Report: Kevin McCarthy Is Not Behind Trump Administration’s Latest Obamacare Move)

“There’s a difference between compelling evidence of collusion and whether the special counsel concludes that he can prove beyond a reasonable doubt the criminal charge of conspiracy,” Schiff told ABC’s George Stephanopoulos Sunday. 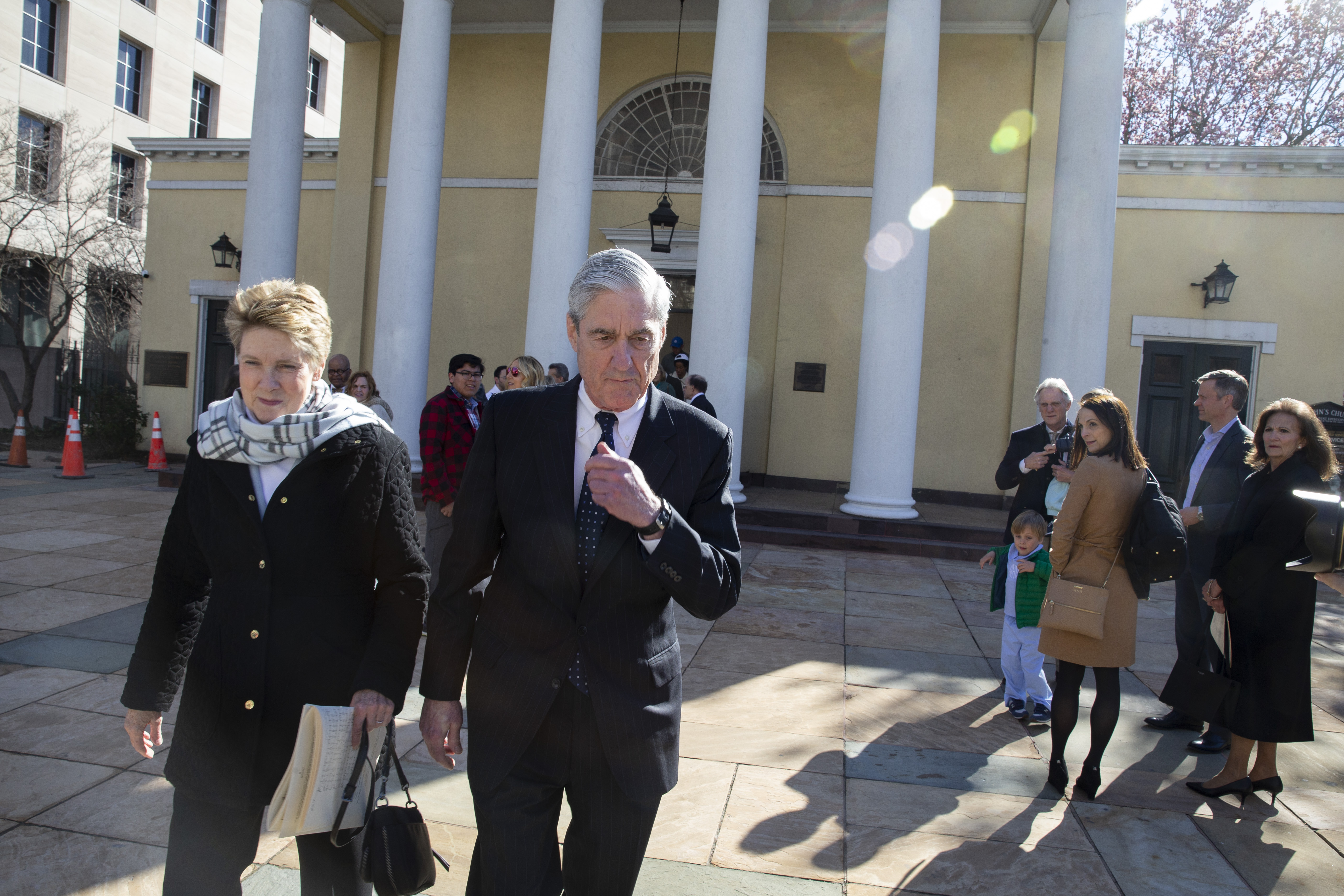 “I have trust in [Mueller’s] prosecutorial judgment,” he continued. “But that doesn’t mean, of course, that there isn’t compelling and incriminating evidence that should be shared with the American people.”

“He owes the American public an apology,” McCarthy said. “Schiff has met the standard that he has imposed on other members of Congress when they should step back from their positions. He has exceeded that standard, and there is no question he should step down from the Intel chairmanship.”

Schiff said in February that House Democrats will issue subpoenas or even go to court to obtain the Mueller report. Attorney General William Barr released a letter Sunday explaining some of the implications of the Mueller report, which resulted in no new indictments when it was completed Friday.

Schiff has floated many theories about alleged collusion between the Trump campaign and Russia, including that Trump and his son Donald Trump Jr. spoke using a blocked telephone number in the days before the Trump Tower meeting in June 2016. Phone records obtained by the Senate Intelligence Committee undercut this theory in January.