Mexican drug lord Joaquin “El Chapo” Guzman’s beauty queen wife is launching a clothing brand using his name — and it is not the first time a member of Guzman’s family has tried to use his name to grow a fashion empire.

The drug kingpin was convicted of drug-trafficking charges Feb. 12 after a trial in New York. The 61-year-old could end up behind bars for the rest of his life.

Guzman’s wife Emma Coronel, the mother of his twin 7-year-old daughters, has created an LLC in hopes of selling clothing branded with his name and signature in the U.S. and Mexico, reported CNN. (RELATED: Gambino Crime Boss Frank Cali Killed Outside His Home)

“I’m very excited to start this project, which was based on ideas and concepts that my husband and I had years ago,” Coronel told CNN in a statement. “It is a project dedicated to our daughters.” 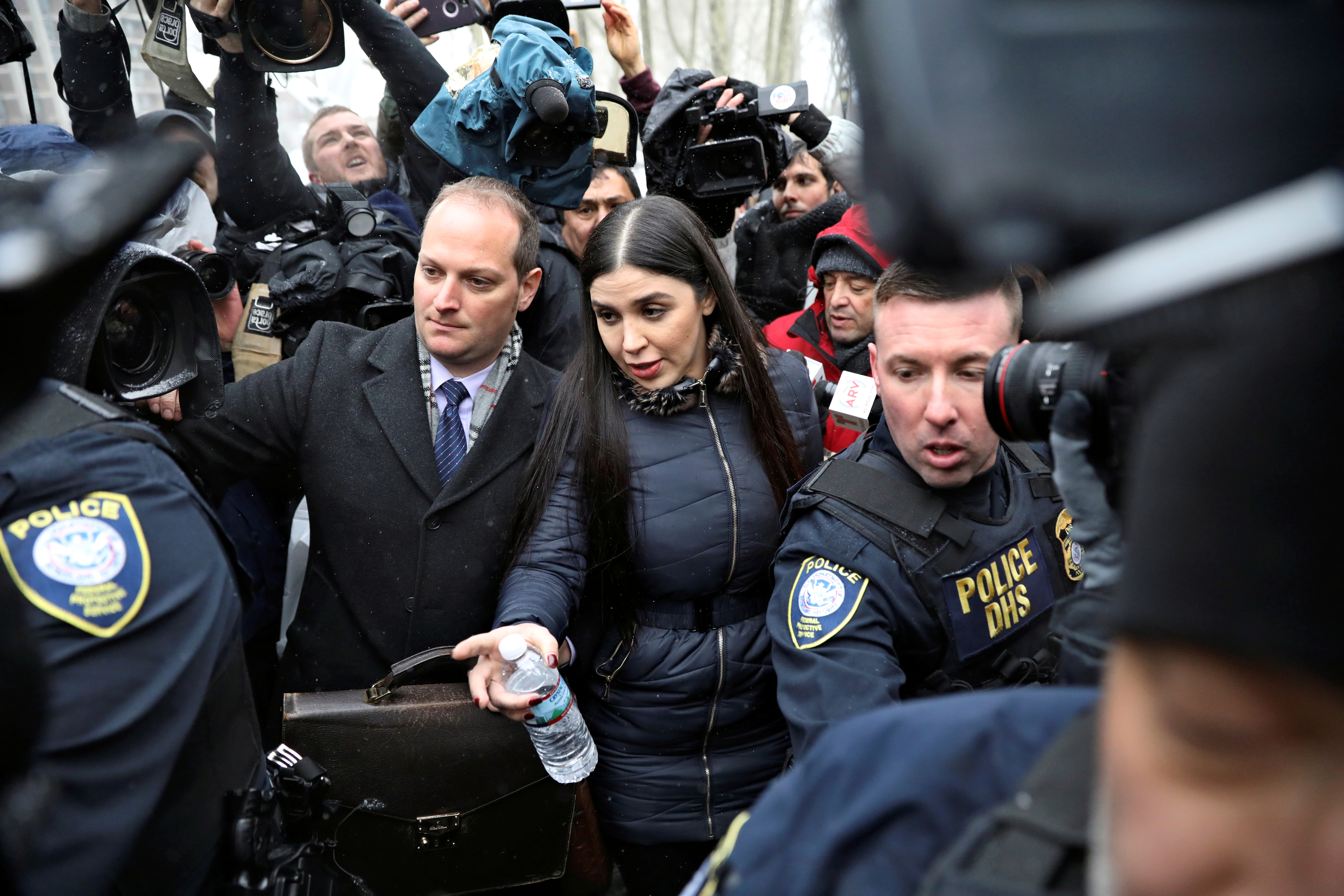 The first posting for the LLC appeared in late February, reported CNN. Guzman will give the intellectual property rights of his name and signature to the LLC but will not make any money for himself, Michael Lambert, an attorney who worked on Guzman’s defense, said according to CNN.

“He wanted to be able to set something up — a legitimate enterprise — for the benefit of his wife and his two daughters,” Lambert said according to CNN. “He loves his wife and he loves his daughters, and he wants to prepare for the future.” (RELATED: These Are The Craziest Things Revealed During El Chapo’s First Week On Trial)

Another family member has already tried to turn El Chapo into a fashion statement. His daughter Alejandrina Gisselle Guzman is a fashion designer and promotes a clothing an accessories line called El Chapo 701 on social media, media outlets reported in early February.