The U.S. District Court for the Southern District of California on Friday afternoon struck down California’s ban on firearm magazines that hold more than 10 rounds.

Judge Roger T. Benitez concluded in the case of Virginia Duncan, et. al. v. California Attorney General Xavier Becerra that the restriction on magazine round capacity in the state of California “as amended by Proposition 63, burdens the core of the Second Amendment by criminalizing the acquisition and possession of these magazines that are commonly held by law-abiding citizens for defense of self, home, and state.” (RELATED: Gun Buybacks Paper Over Ineffective Gun Control)

Judge Benitez continues, “The statute hits at the center of the Second Amendment and its burden is severe. When the simple test of Heller is applied, a test that persons of common intelligence can understand, the statute fails and is an unconstitutional abridgment. It criminalizes the otherwise lawful acquisition and possession of common magazines holding more than 10 rounds – magazines that law-abiding responsible citizens would choose for self-defense at home. It also fails the strict scrutiny test because the statute is not narrowly tailored – it is not tailored at all.”

The ruling is another legal blow to gun control efforts in the state. Back in July, a three-judge panel of the Ninth Circuit ruled in the case to uphold a lower court’s ruling to block the enforcement of California’s restriction on the possession of firearm magazines that hold 10 rounds or more. (RELATED: Oregon’s Lawmakers Focus On The Wrong Issue) 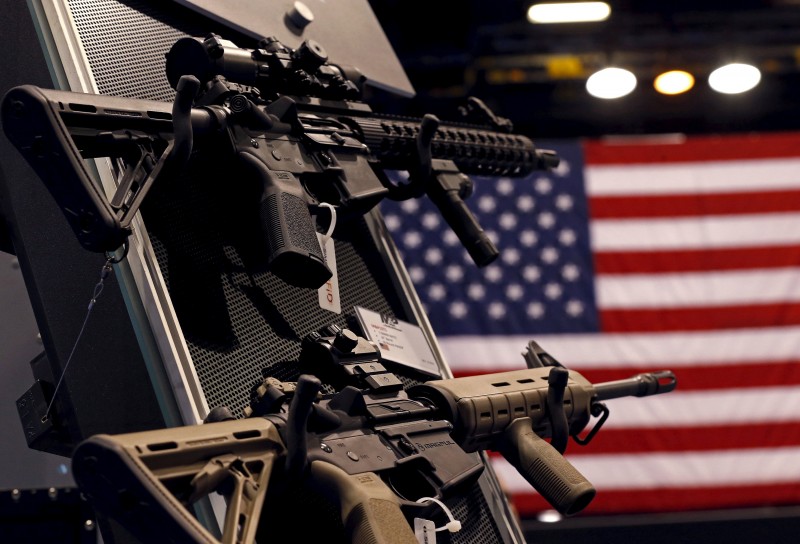 The National Rifle Association’s legislative arm hailed the ruling, but cautiously noted Benitez’s decision “is not likely to be the last word on the case.”

“The state will likely appeal to the Ninth Circuit, which has proven notably hostile to the Second Amendment in past decisions. Nevertheless, the thoroughness of Judge Benitez’s analysis should give Second Amendment supporters the best possible chance for success in appellate proceedings, particularly if the case ultimately lands before the U.S. Supreme Court,” the NRA-ILA said on its website.

California has banned selling or purchasing magazines with more than a 10-round capacity since 2000; however, anyone who possessed these magazines prior to the law was grandfathered in and were allowed to keep the magazines. Three years ago, voters approved a measure to do away with the provision and the NRA filed a lawsuit.