The Chinese government will ban all types of fentanyl-related substances by adding it to their list of controlled drugs, according to CNN.

Largely believed to be made mostly in China, the ban will take effect on May 1 and focuses on limiting the manufacturing of the powerful opioid drug.

Pure fentanyl is already on the controlled drugs list, but expanding it to all fentanyl-related substances will prevent Chinese manufacturers from making small variations that make the drug technically legal. 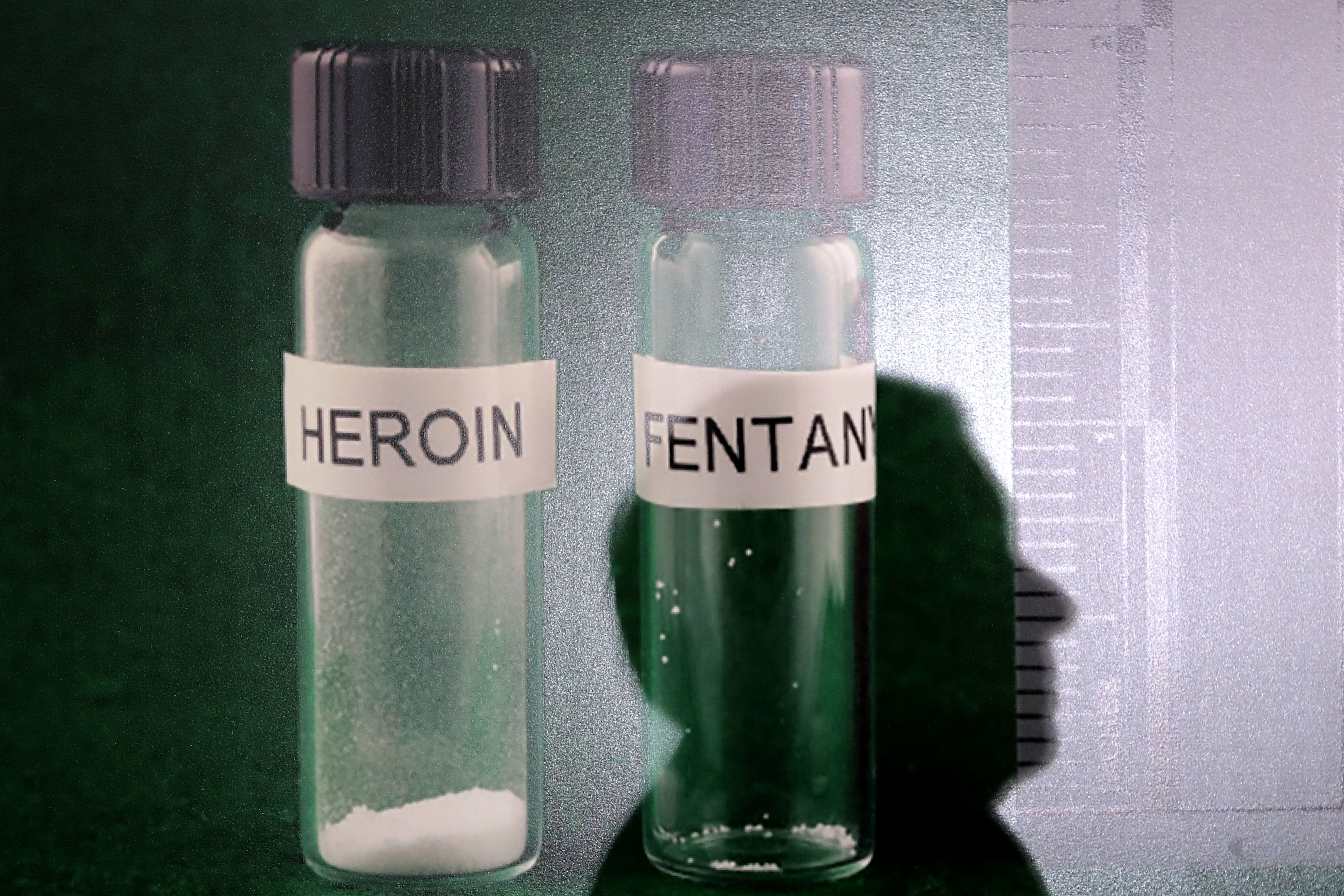 The shadow of U.S. Sen. Lindsey Graham (R-SC) is cast on a photograph of heroin and fentanyl … (Chip Somodevilla/Getty Images)

The crackdown on the deadly drug comes following the talks between the United States and China that took place in December during which Chinese President Xi Jinping pledged to cooperate in fighting illegal substances like fentanyl.

President Donald Trump, who has expressed that the opioid crisis as a national emergency, has taken a strong stance against the drug that is 30-to-50 times more potent than heroin. (RELATED: Largest Fentanyl Drug Bust In History Made As Truck Tried Crossing The Southern Border)

“This could be a game changer on what is considered to be the worst and most dangerous, addictive and deadly substance of them all,” the president wrote on Twitter at the time of the U.S.-China talks.

Liu Yuejin, the deputy head of China’s National Narcotics Control Commission, called the development a “major innovative measure” in China’s impact on the global war against drugs in a press conference. After the latest announcement, Yuejin noted that China will enforce its laws “even more comprehensively” and will “bring violators to justice without mercy.”

“The [United States] is concerned about all variants [of fentanyl] and it has all been resolved,” said Liu. 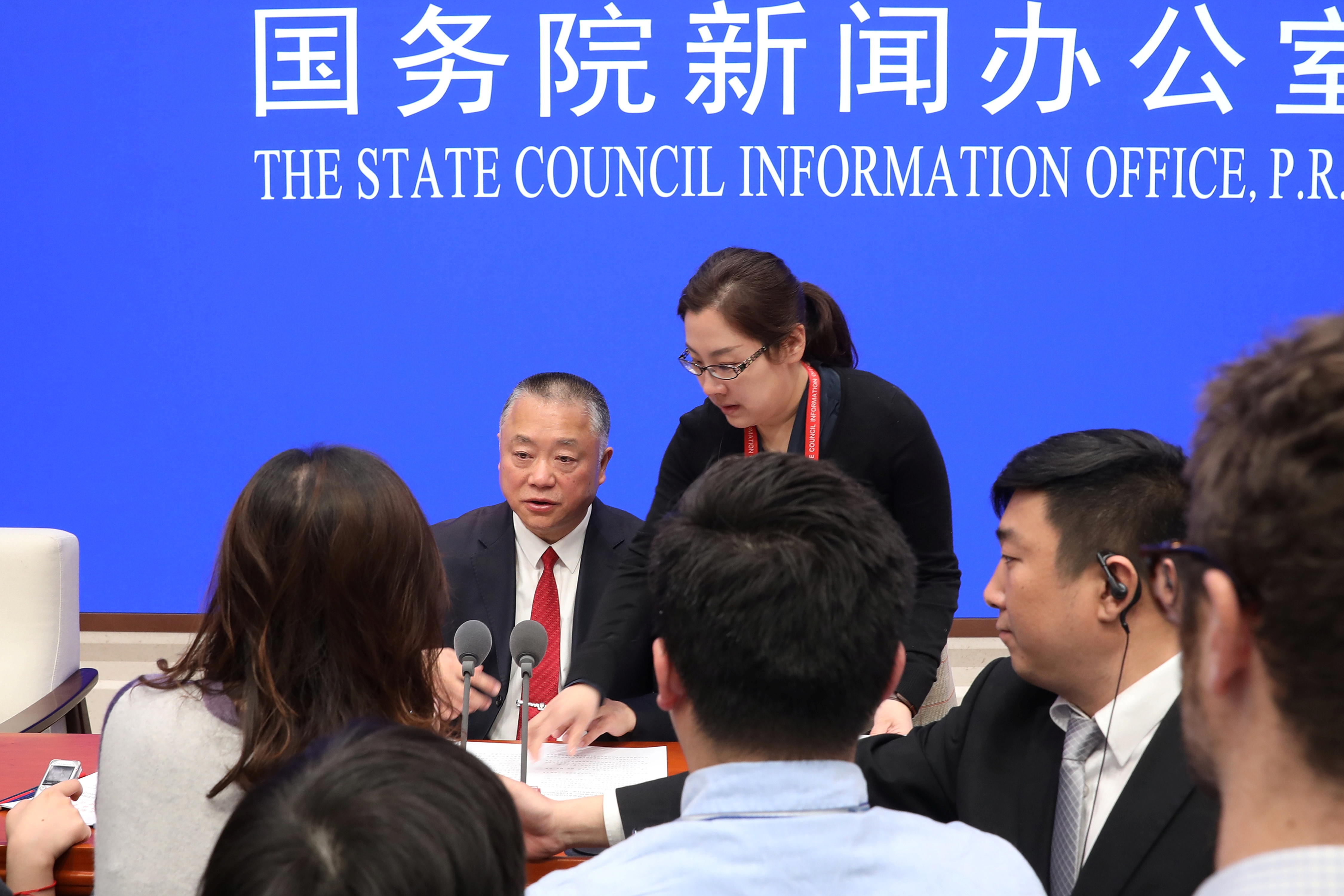 In August, Trump blamed China for being behind the rising opioid epidemic in the United States, saying that fentanyl was “pouring into the U.S. Postal System from China.” (RELATED: Fentanyl Continues Deadly Flow Into US Through Mail ‘Straight From China’)

It is outrageous that Poisonous Synthetic Heroin Fentanyl comes pouring into the U.S. Postal System from China. We can, and must, END THIS NOW! The Senate should pass the STOP ACT – and firmly STOP this poison from killing our children and destroying our country. No more delay!

Addressing Trump’s claim on Monday, Liu argued that the blame rather falls on U.S. domestic issue and policy instead.

However, recent U.S. indictments on several Chinese nationalists for their part in distributing the drug on U.S. soil also caused the Chinese official to express “regret” and to call such unilateral moves as “harmful to a cooperative atmosphere.”

The announcement of the ban comes as trade talks between the United States and China are ongoing, in which Trump and Xi are expected to meet again to sign an agreement in the coming months. (RELATED: No New Tariffs: Trump Wins Trade Battle With China)

All fentanyl-related products are listed in the most dangerous class of drugs by U.S. authorities.