Graham, who is also chairman of the Senate Judiciary Committee, said Sunday that Attorney General William Barr is “pretty upset” over the way the FBI chose to investigate Clinton using a private email server for classified correspondence while she was secretary of state. 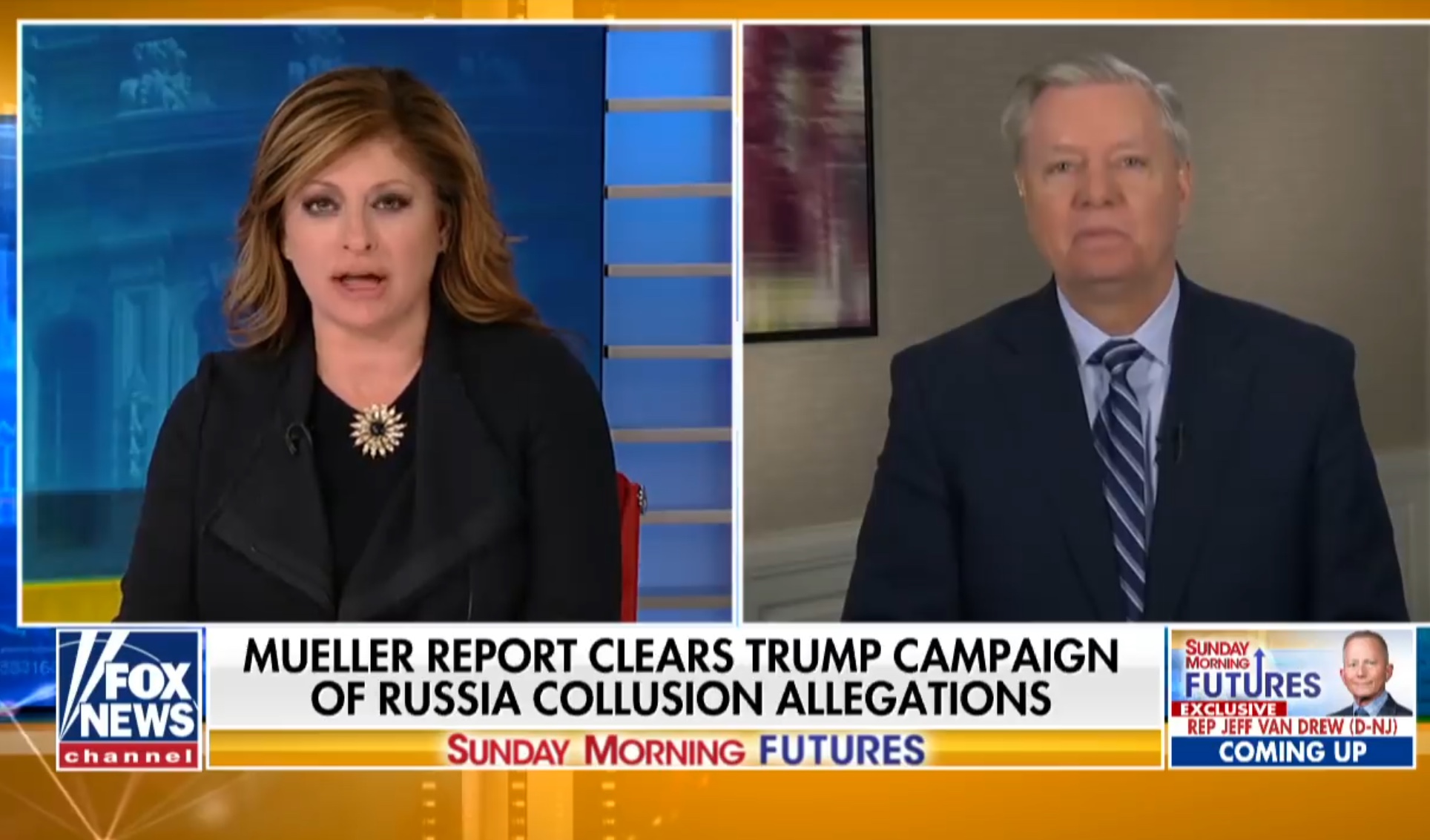 The senator imagines that Barr might appoint a special counsel to begin asking questions about why Clinton was apparently provided with special treatment, he told Fox News’ “Sunday Morning Futures.” (RELATED: Federal Court Says Clinton Must Answer More Questions About Her Emails)

“So it seems to me that she was interviewed not under oath. She had a couple of her staff people with her. People in her campaign were given immunity without anything in return. Nobody in the Clinton investigation went to jail for lying about the process because there was no process,” Graham said.

Questions continue to linger about exactly who had access to Clinton’s emails, with some signs pointing to China allegedly hacking into her server.

Graham says he is well acquainted with the attorney general and his opinion on the Clinton email investigation.

“I know Bill Barr pretty well, and he’s pretty upset about the way all this was handled,” he said, although the senator added that he could not speak for Barr. (RELATED: Report: DOJ Told FBI To Ignore ‘Gross Negligence’ As Reason To Charge Clinton Over Emails)

“I don’t know if he’s going to have a special prosecutor to look at the probability of criminal misbehavior,” Graham said. “I’m going to look at what happened from an oversight role. But I hope there’s a special counsel appointed to look at DOJ corruption and political bias, you know? Because Mueller did his job against Trump.”

Graham said that it’s time for an investigation to turn its eyes on what Clinton and the Democrats did. “Nobody’s really looked at the Clinton campaign, the FISA warrant abuse or the counterintelligence investigation for criminality yet and somebody should,” said Graham.

U.S. Secretary of State Hillary Clinton checks her PDA upon her departure in a military C-17 plane from Malta bound for Tripoli, Libya Oct. 18, 2011.
REUTERS/Kevin Lamarque

New Clinton emails continue to emerge. A trove of new documents, unearthed by Judicial Watch, appear to contradict Clinton’s 2015 testimony, under oath, that she had no more classified emails to reveal and had given all of the correspondence to the State Department.