The White House is exploring all executive authorities in existing law that will allow an aggressive crackdown on illegal immigration and legal immigration fraud, senior adviser to the president Stephen Miller told The Daily Caller in an exclusive telephone interview.

“There’s going to be an aggressive effort to utilize every existing authority in statute,” Miller announced, explaining that several authorities exist in immigration laws passed by Congress throughout history, including the 1996 Illegal Immigration Reform and Immigrant Responsibility Act. 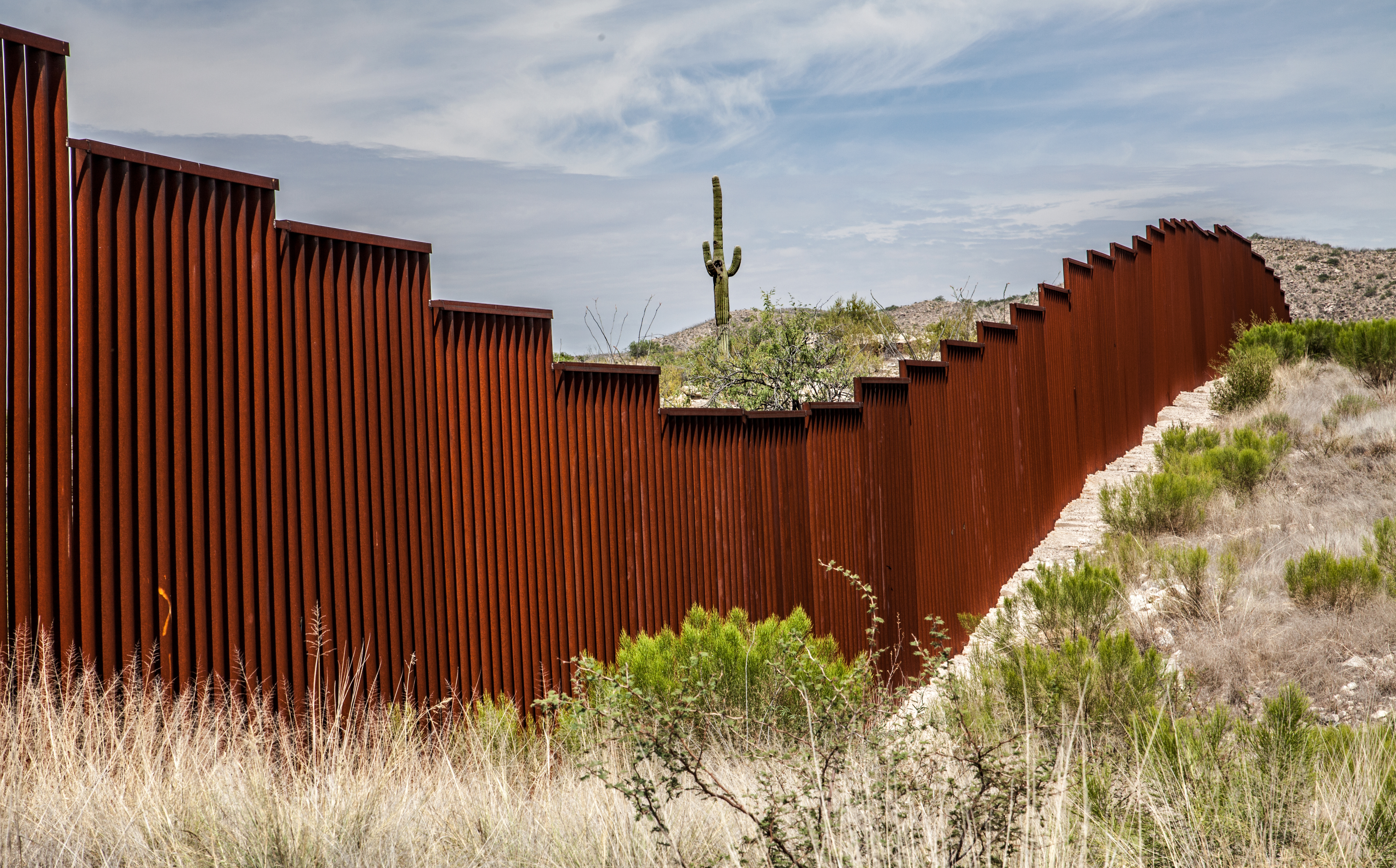 Noting that there are approximately 1 million illegal aliens in the United States with final removal orders that still remain at large — in some cases for several years — Miller gave one example of the type of executive action the administration can take. The presidential adviser noted that existing law has a statute that allows for a “significant financial penalty” for every single day that an alien resides in the country after being ordered removed.

“This law has been on the books for a very long time and has not been utilized. That’s the example of the kind of legal authority that already exists that is the kind of thing we can deploy to restore integrity to the immigration system.” (RELATED: Trump Compares Democrats To Central America: ‘Taking US Money For Years, And Doing ABSOLUTELY NOTHING’)

A young member of the immigrant caravan clutches a fence separating Guatemala from Mexico. (Photo by John Moore/Getty Images)

Miller stressed that legal immigration abuse will be targeted aggressively, particularly “welfare seeking” by legal immigrants or in some cases “welfare tourism.” He neglected to offer a timeline for when the orders will be implemented but said that “this is going to begin right away.”

Miller explained that the actions were designed to “dramatically raise the pressure on Congress and in particular the congressional Democrats” to pass laws reforming the U.S. immigration system.

Explaining why it took so long into the Trump presidency to pursue such aggressive action on illegal immigration, Miller listed a litany of actions taken throughout the past two years. He also explained that many forthcoming regulations “are nearing their completion date,” and that they will “have transformative effects on our immigration system.”

“Now that this crisis is upon us, it’s the time to take that effort to the next level,” he added.