The Department of Justice (DOJ) has found that Alabama’s state prisons have “severe” and “systemic” problems that violate the Eighth Amendment, according to a report released on Wednesday.

Sent to Alabama Governor Kay Ivey, the report details a multitude of problems — such as failing to protect inmates from violence and overcrowded facilities — that lead to the state’s prisons failing to meet “constitutionally adequate conditions.” (RELATED: Manhunt Underway As 12 Inmates Break Out Of Alabama Prison, 1 Still At Large)

“Our investigation found reasonable cause to believe that Alabama fails to provide constitutionally adequate conditions and that prisoners experience serious harm, including deadly harm, as a result,” said Assistant Attorney General Eric Dreiband. “The Justice Department hopes to work with Alabama to resolve the Department’s concerns.” 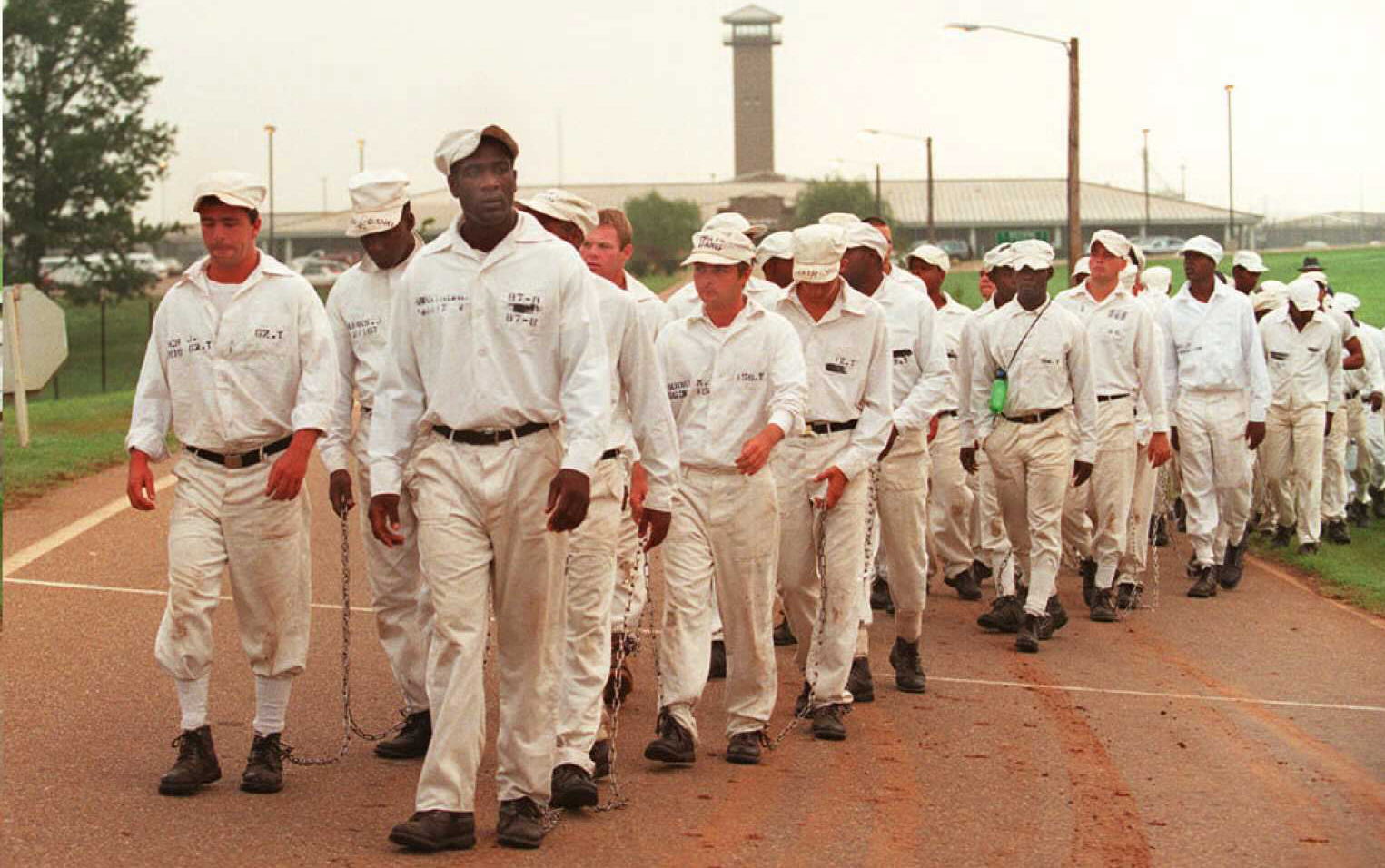 The federal government also told the Alabama officials that they have 49 days to correct the “alleged conditions” and make improvements, or they will be subject to a lawsuit.

Beginning in 2016 at the end of the Obama administration, the report’s findings are a result of an investigation that looked into the southern state’s 13 prisons for men. Housing roughly 16,000 inmates, the report found key problems in overcrowding and shortage of staffing that lead to the unconstitutionally unsafe conditions.

In regards to overcrowding, the report discovered that the average occupancy rate for all prisons was an exceeding 182%, with one prison having a higher rate of 319.8% in November. (RELATED: DOJ: Alabama Man Used Prisoner IDs To File $19 Million In Fraudulent Tax Returns)

In addition, there is a “crisis level” of staff shortages that “results in a substantial risk of serious harm.” The report found that only three of the 13 prisons have more than 40% of authorized correctional officers needed. To make up for the shortage, officers are required to work more overtime, something called “voluntary mandatory overtime.”

“Within Alabama, ADOC is the state department with the highest total amount of overtime paid to employees — $31.6,” the report read. “Officers are tired and the hours are affecting job performance and officer morale. Prisoners report seeing officers asleep on duty.” 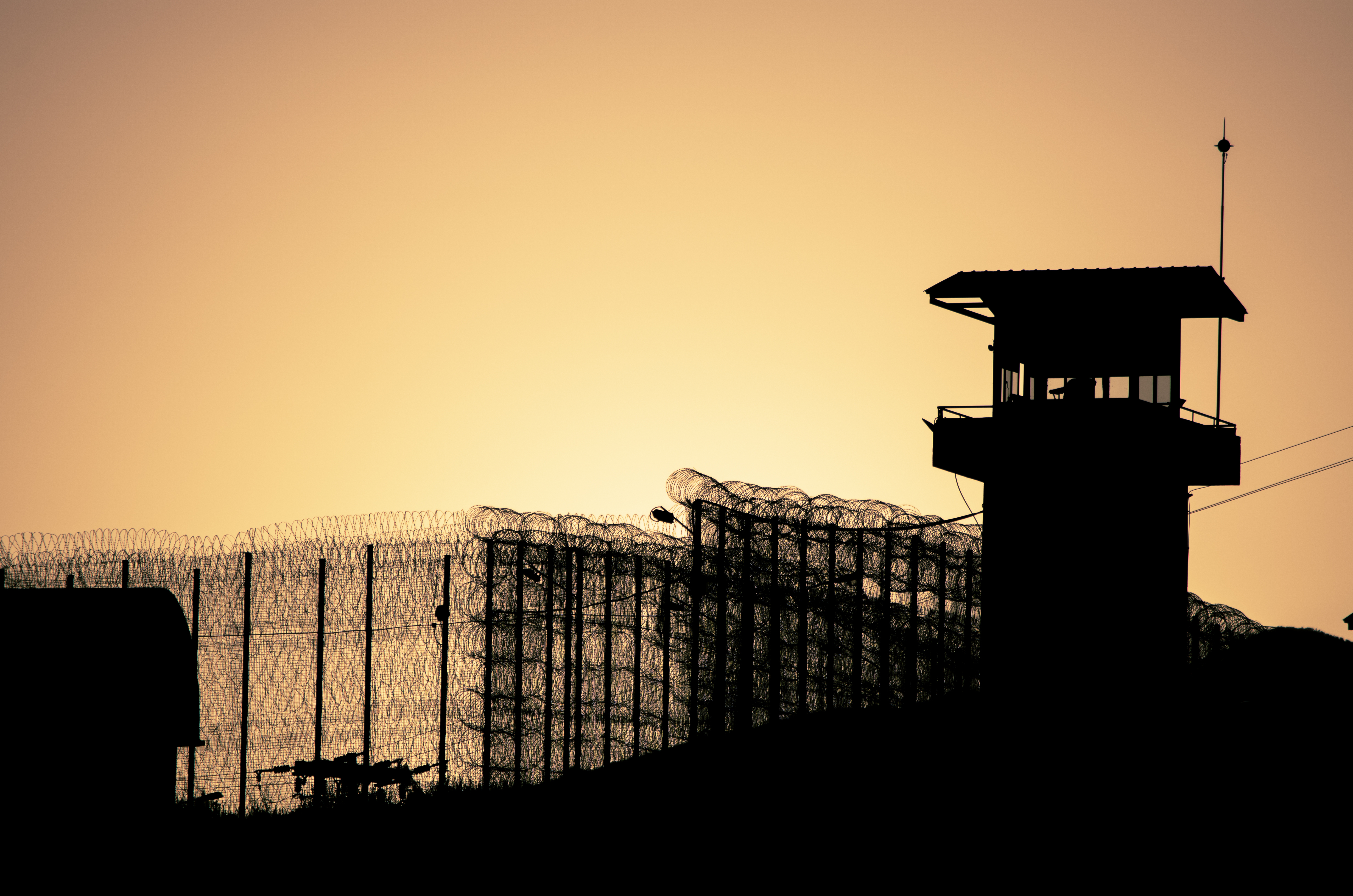 Silhouette of barbed wires and watchtower of prison in Neapolis, Crete, at sunset. (Georgios Tsichlis/Shutterstock.com)

Highlighting the amount of violence and sexual abuse that occurs in the prisons, the report recalls a week in September 2017 that “provides a window into a broken system that too often disregards prisoners’ safety.”

In that week alone, two inmates stood at the door of a dormitory while two others reportedly stabbed another prisoner, another was stabbed and had to be evacuated by helicopter, and yet another prisoner was woken by two inmates attacking him with a sock filled with metal locks. (RELATED: Transgender Prisoner Assaulted Four Women Days After He Was Jailed)

Mental health care within the system has also been scrutinized in recent years. In 2017, U.S District Judge Myron Thompson wrote a 302-page ruling finding that the prison failed to identify and treat inmates at risk of suicide and provide properly supervised mental-health staff.