Legislation is headed to Colorado Gov. Jared Polis’s desk that would completely overhaul state permitting of oil and gas wells that’s got Republicans and the industry worried.

The bill, which passed out of the state Senate on Wednesday in a party-line vote, changes the make-up and mission of the Colorado Oil and Gas Conservation Commission, the state’s drilling regulatory body.

Once signed into law, officials will begin crafting a slew of new rules and regulations that critics fear could end up being a de facto ban on drilling in much of the state. Polis, a Democrat, is expected to sign the bill this week.

“While a few critical amendments were added that begin to address some of industry’s concerns and provide a degree of certainty to our member companies, our industry remains firmly opposed to this bill because it threatens one of the pillars of Colorado’s economy,” Colorado Oil and Gas Association President Dan Haley and Colorado Petroleum Council communication director Ben Marter said in a statement.

Republicans see the bill as a radical shift in Colorado’s energy policy that was largely supported by past Colorado governors, including 2020 presidential hopeful John Hickenlooper. 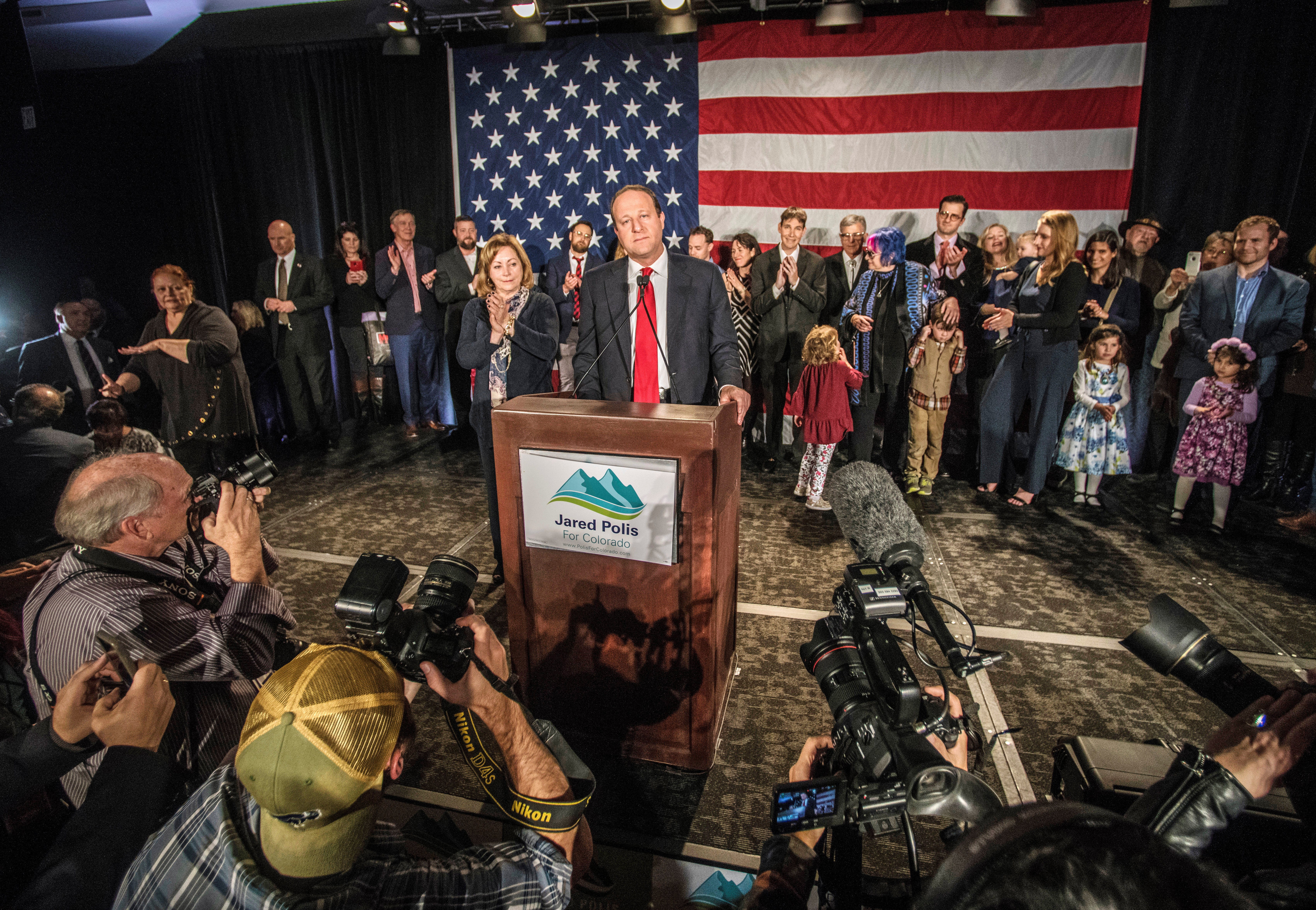 The bill, called SB 181, would give local governments the power to restrict oil gas wells, which previously only state regulators could do, and change the emphasis on permitting to environment and public health considerations. (RELATED: Saudi Aramco’s Oil Profits Present An Uncomfortable Reality For Green New Dealers)

The bill also reduces the number of oil and gas experts on the Colorado Oil and Gas Conservation Commission and makes commissioners full-time officials. Environment and public health interests will see their influence on the commission increase.

Democrats, with majorities in the House and Senate, quickly pushed the bill through the legislature over Republican objections. Last-minute amendments did ease some concerns over the bill, but did little to quell opposition.

Environmentalists, on the other hand, cheered the bill’s passage.

The Sierra Club’s Colorado chapter said “health and safety will come first” once the bill is signed into law. State Democratic lawmakers made similar statements of the bill that was pushed through the state legislature in a matter of weeks.

#SB181 is on it’s way to @GovofCO‘s desk! Coloradans finally have a voice when it comes to oil+gas development in our state. Health and safety will come first. Thank you to @SteveFenberg @SenMikeFoote @kcbecker and @YadiraCaraveo for co-sponsoring this bill #coleg #copolitics pic.twitter.com/WAmJq3bzkq 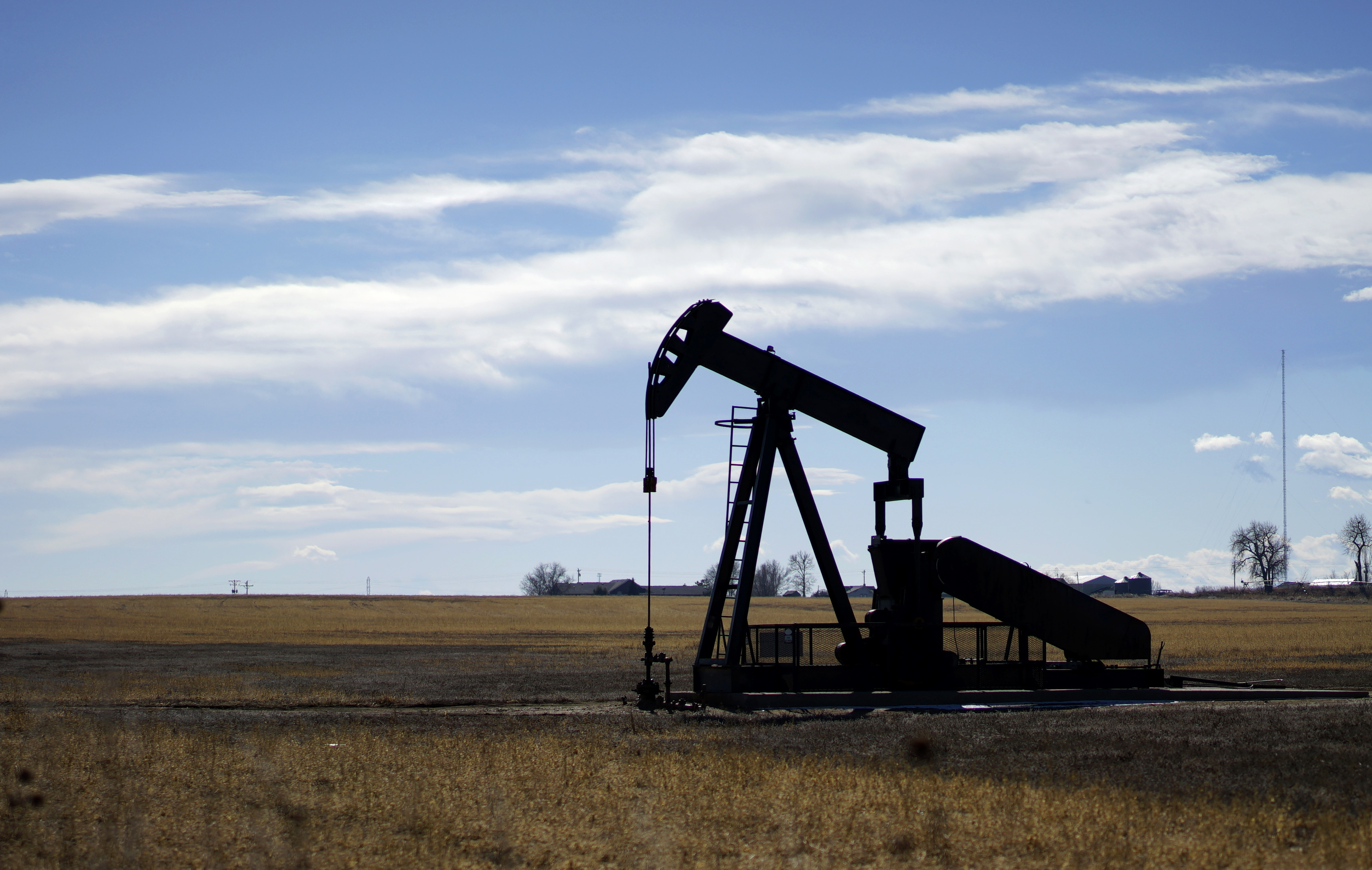 SB 181 opponents said it closely resembled 2018’s failed ballot initiative pushed by environmentalists and some Democrats that would have effectively banned hydraulic fracturing in most of Colorado. Voters rejected the measure in November.

Colorado is the fifth-largest oil producing state and sixth-largest in terms of natural gas production, according to U.S. Energy Department data. The state’s energy boom has been fueled by hydraulic fracturing.

Oil and gas contributes $32 billion to Colorado’s economy every year and supports 89,000 jobs, according to industry figures. The industry says it paid $1 billion in state and local taxes in 2017, which support schools, parks and infrastructure.