Former Colorado Gov. John Hickenlooper kicked off his 2020 presidential bid as a pragmatic, moderate Democrat by claiming he brought oil and gas producers and environmentalists together to support regulations on methane emissions.

However, that’s not how Amy Oliver Cooke, director of the Energy and Environmental Policy Center at the free-market Independence Institute, remembered it.

“He’s not telling the truth when he says that,” Cooke told The Daily Caller News foundation in an interview. “It was coercion, it was not collaboration.”

Hickenlooper’s 2020 campaign announcement video highlighted the former governor’s results-driven, pragmatic agenda, including a time he got oil and gas companies and environmentalists to support methane regulations.

“We brought environmentalists and oil-and-gas companies to the table to create the toughest methane emissions laws in the country,” Hickenlooper said in his announcement ad. (RELATED: Is There A Place For Moderate John Hickenlooper In A Democratic Party That Embraces The Green New Deal?) 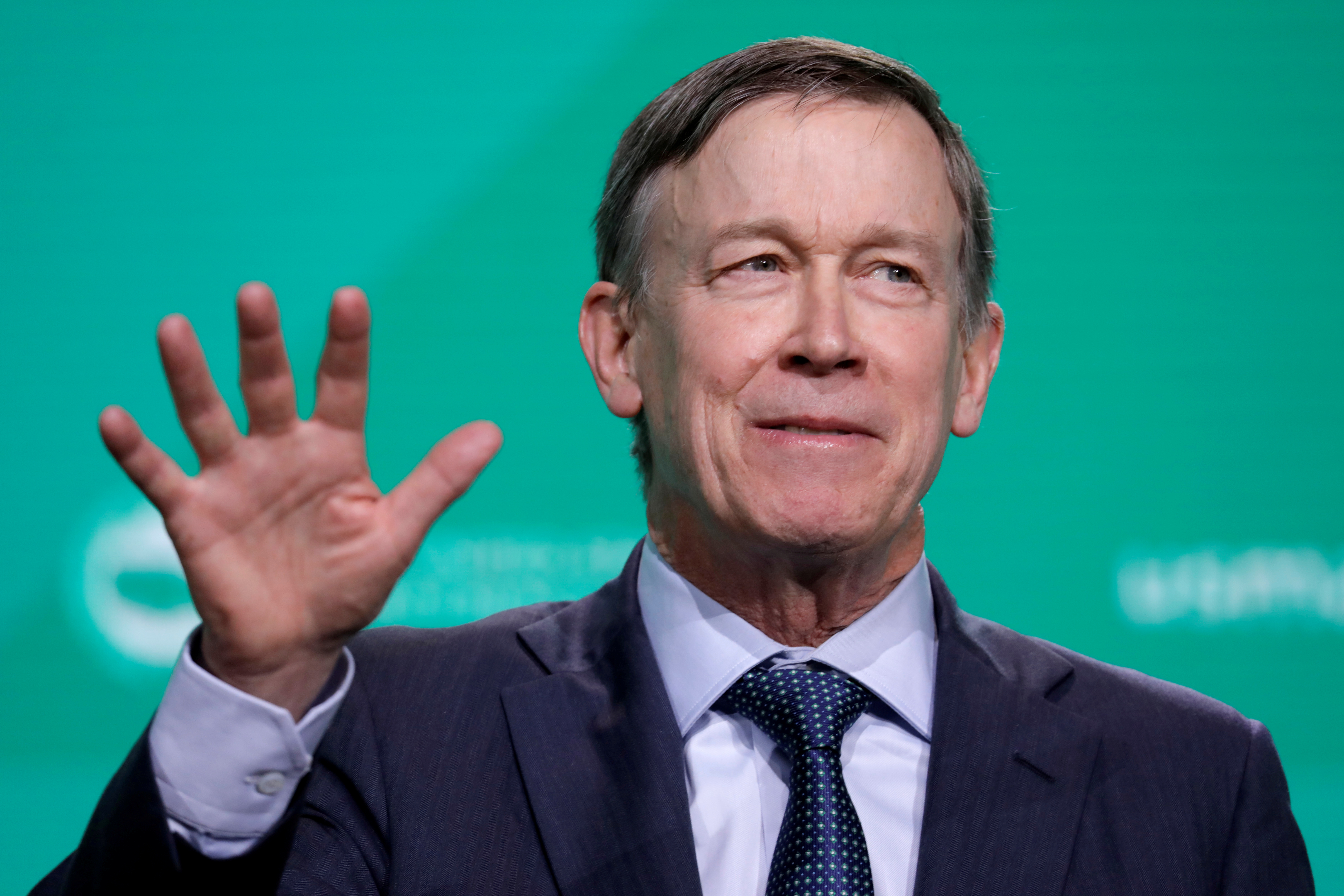 “I’m running for president because we need dreamers in Washington, but we also need to get things done,” Hickenlooper said. “I’ve proven again and again I can bring people together to produce the progressive change Washington has failed to deliver.”

However, Cooke said that while major Colorado oil and gas producers supported methane regulations, it was not some voluntary “Kumbaya” moment.

“It was straight-up coercion. They weren’t trying to help the industry be better environmental stewards, they were trying to give Hickenlooper a political win,” Cooke said.

According to Cooke, it all started with an investigation launched in 2012 by the Environmental Protection Agency (EPA) and the Colorado Department of Public Health and Environment (CDPHE) against Noble Energy, Colorado’s second-largest oil and gas producer.

EPA began monitoring small leaks from Noble’s operations with infrared cameras — methane is a greenhouse gas that’s invisible to the naked eye. EPA didn’t inform Noble about the results of its investigation until 2014. 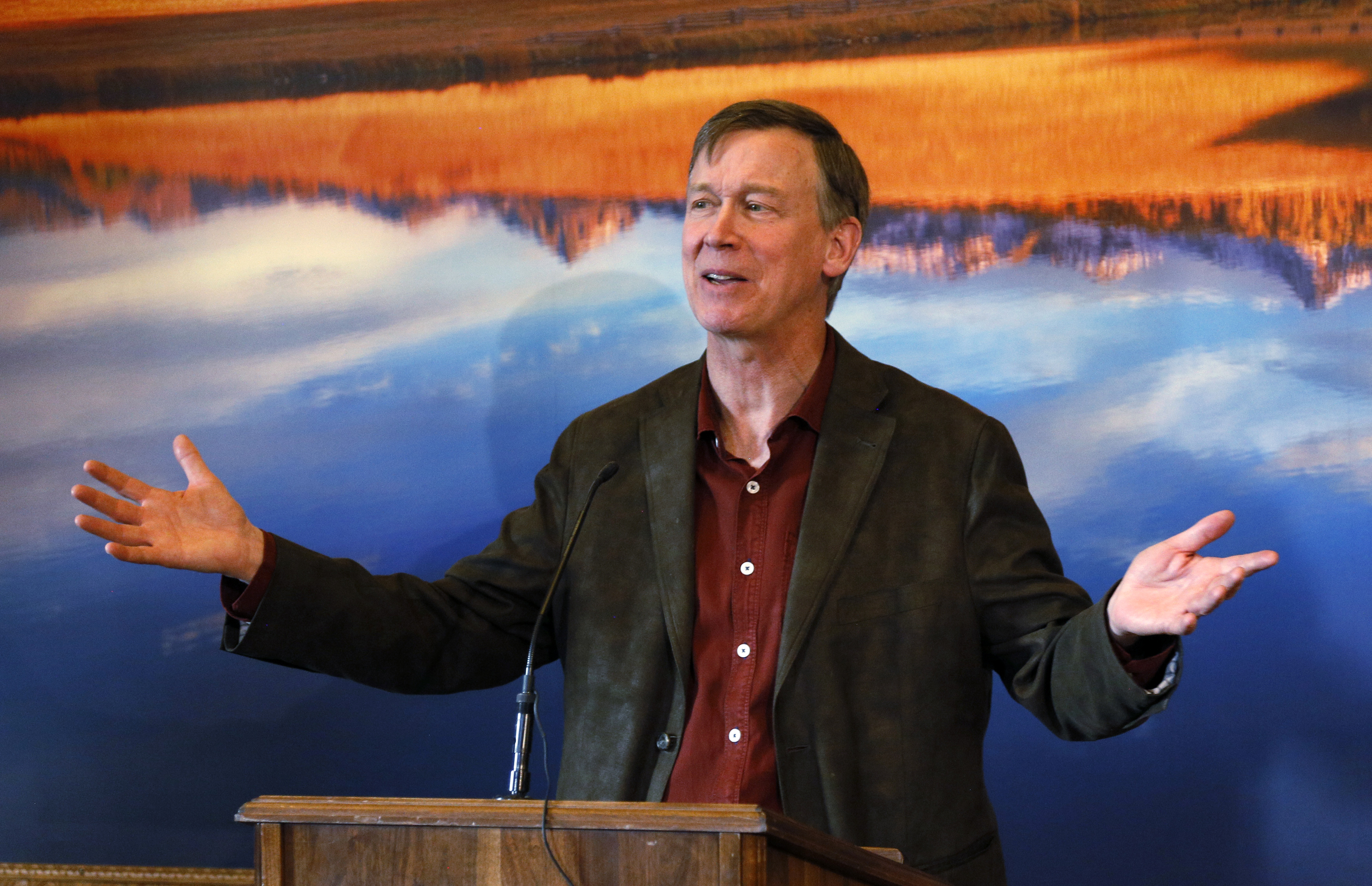 Colorado Governor John Hickenlooper lays out his plans for the next state legislative session at a news conference in his office at the Capitol in Denver December 19, 2013. REUTERS/Rick Wilking.

“Facing an EPA with an unlimited budget and a legal process that already favors them, an operator’s compulsion to settle is strong,” the source told Cooke. The source added that “CDPHE has filed parallel enforcement actions” and argued every methane leaks from tanks, including self-reported ones.

Ultimately, that “operational standard is unachievable and exceeds even that of the national regulations that were patterned after Colorado’s,” the source said.

Those regulations went into effect in 2014 with Hickenlooper’s support. The next year, Noble Energy agreed to a consent decree that could end up costing the company $73.5 million to upgrade its equipment and implement new programs to clamp down on methane emissions.

However, the oil and gas industry was not in lockstep with major producers. The Colorado Oil & Gas Association and Colorado Petroleum Association opposed methane regulations. 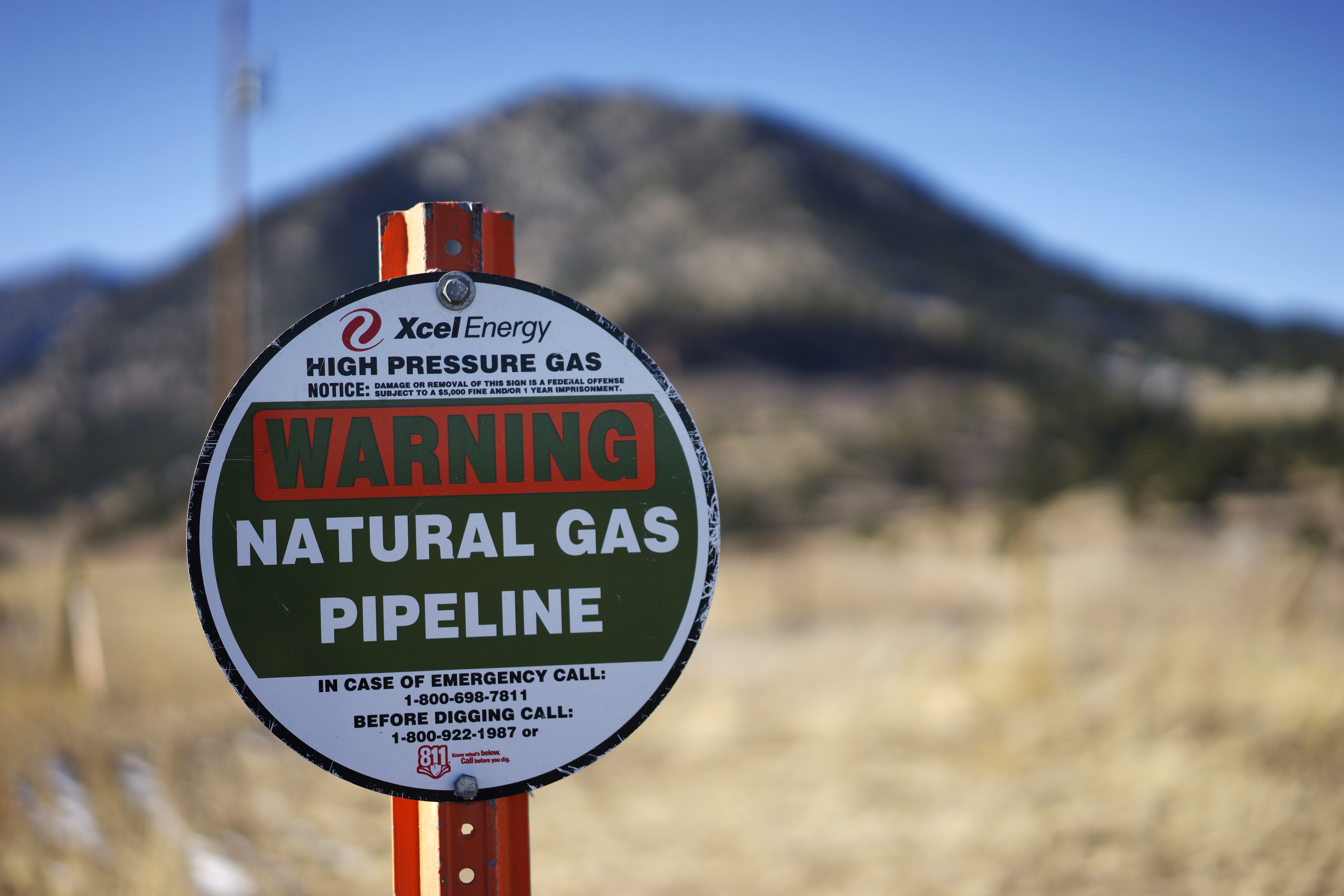 A sign marking the location of a natural gas pipeline is seen in Golden, Colorado February 2, 2015. REUTERS/Rick Wilking.

“He worked with a few companies on that deal, not the industry overall,” said Kathleen Sgamma, president of the Western Energy Alliance.

“The Colorado industry is certainly used to the stick of the Hickenlooper Administration, but the liberal wing of the party that has now taken over the state doesn’t think that Hick ever went far enough,” Sgamma told TheDCNF