Two Arkansas men were recently released from jail after getting drunk and allegedly shooting each other while wearing a bulletproof vest, according to a police report obtained by the Northwest Arkansas Democrat-Gazette.

According to the report, Charles Eugene Ferris, 50, was admitted to Mercy hospital last Sunday with a red spot on his chest. Ferris told hospital authorities a harrowing tale of a gunfight he got into while protecting a man he called his “asset,” who had paid him $200 for security. Ferris said he had been shot several times while wearing a bulletproof vest.

Hospital officials then summoned the Benton County Sheriff to conduct an investigation.

Unfortunately for Ferris, his wife Leslie told a very different story when questioned by investigators. She said that Ferris and his neighbor, Christopher Hicks, 36, were out drinking on the Ferris’ back deck when she heard gunfire and ran outside to check on the pair. 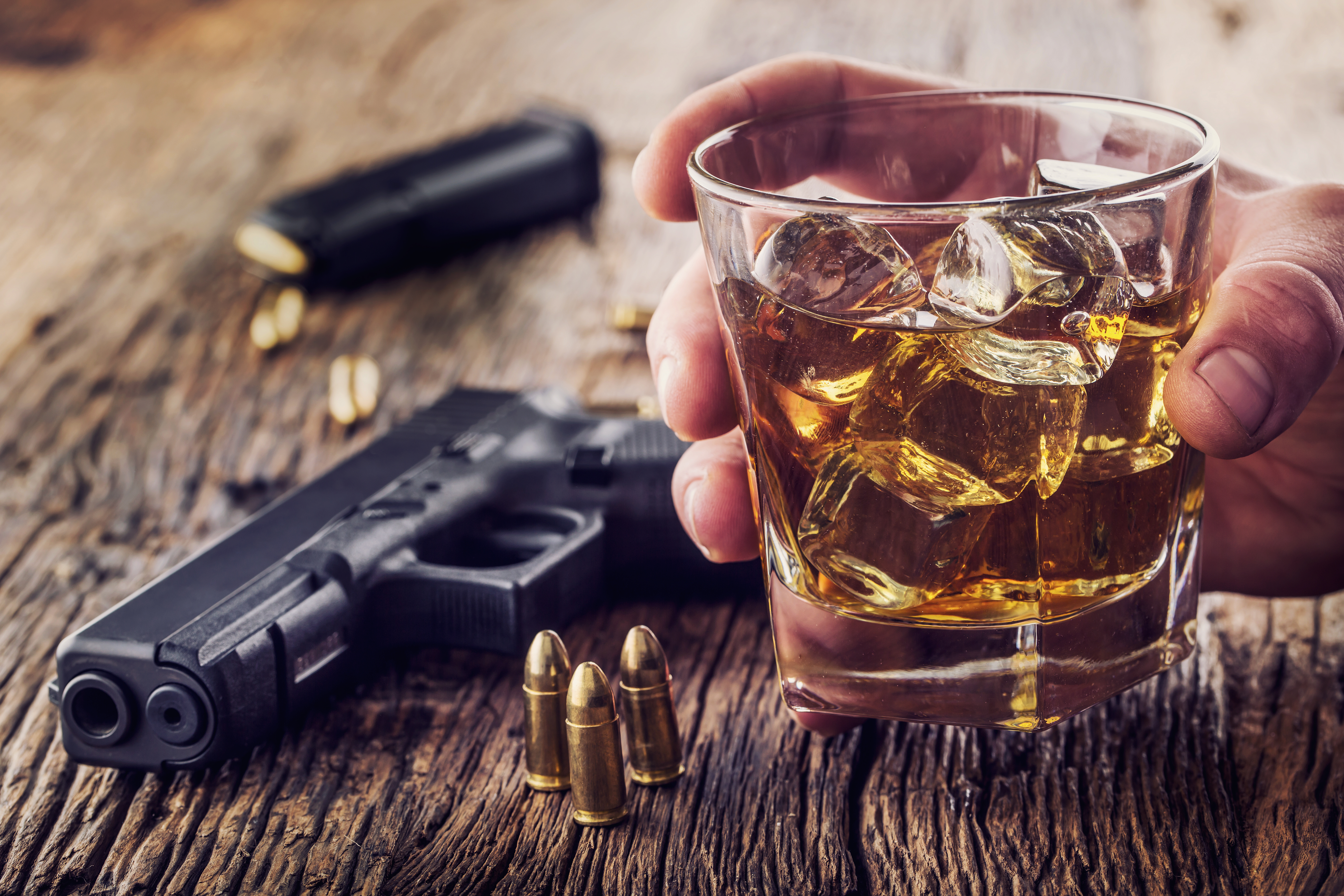 She helped investigators piece together the following scenario:

At some point, Ferris donned a bulletproof vest and asked Hicks to shoot him with a .22-caliber semi-automatic rifle. Hicks complied, shooting once and hitting Ferris in the top left corner, which caused pain and apparently made Ferris angry with Hicks. (RELATED: House Members Can Now Purchase Bulletproof Vests With Taxpayers’ Money)

Next Hicks put the vest on, and Ferris took the gun and emptied the five remaining rounds into Hicks’ back.  None of the rounds penetrated the vest and harmed either man, according to the police report, but Ferris’ wife made him go to the hospital.

After police confronted Ferris with his wife’s version of events, he admitted that he made up the ‘asset’ story to protect Hicks from getting into trouble. Police took him into custody after he was released from the hospital.

Ferris and Hicks were both arrested on suspicion of aggravated assault with a deadly weapon. No formal charges have been filed and they were released on a $5,000 bond from the Benton County jail Tuesday morning.