Radio host and former Indiana player and coach Dan Dakich made it clear that there is no love lost between himself and his former head coach, Bobby Knight.

Dakich said during an interview on the Dan Patrick Show Thursday that he doesn’t like Knight and doesn’t want a relationship with the coaching legend. (RELATED: FLASHBACK: Here’s Why Puerto Rican Officials Wanted To Jail Bobby Knight)

Dakich played for Indiana in the 1980s and was a part of Knight’s coaching staff for 13 years before leaving to take the head coaching job at Bowling Green. It was then, according to Dakich, that their relationship went downhill.

“When I left, he was really nasty,” Dakich said. “He really said some bad things about me to high school coaches.” 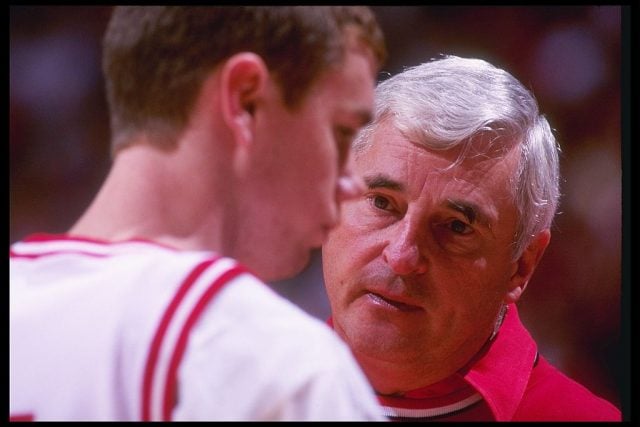 Knight’s history of absurd behavior appears to have alienated one of the best ambassadors of college basketball in the country. Knight is a Hall-of-Fame coach, having won three national championships over the course of his career, but his antics will always be a stain on his legacy.