Several House lawmakers claimed that Gaetz is considering the idea, according to The Hill. Gaetz currently represents Florida’s first congressional district, which is located near the panhandle that runs along the Florida and Alabama state lines. Gaetz is in his second term in the House. (RELATED: Matt Gaetz On Transgender Bill: Trump Could Declare Himself First Female President)

The report states that “people in Trump’s orbit” are encouraging Gaetz to run. The 36-year-old Congressman is a staunch ally of the president.

Sources close to Gaetz, 36, said that “people in Trump’s orbit” are personally encouraging the sophomore congressman to run for the Senate seat now held by freshman Sen. Doug Jones (D-Ala.). Those Trump allies are pointing to Alabama’s liberal requirement that people can run for the Senate so long as they are 30 years old and have been a resident for a minimum of one day. 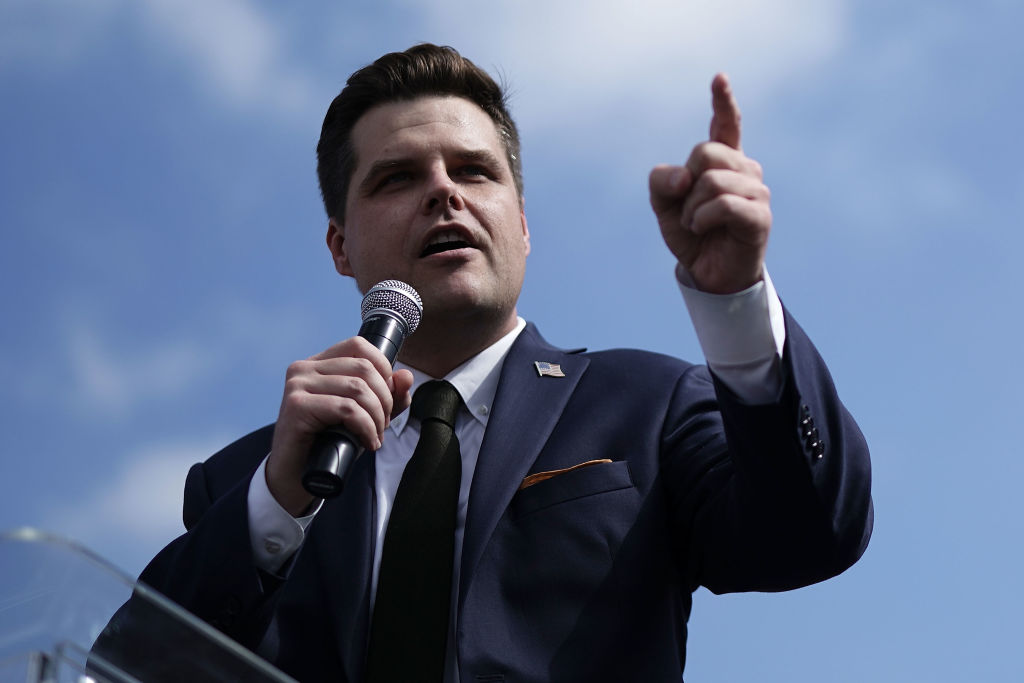 The 2020 U.S. Senate election marks a rare opportunity for Republicans to compete for an open senate seat in the deep-red state. Democratic Sen. Doug Jones currently holds the seat after defeating Republican nominee Roy Moore in 2017, who faced allegations of sexual misconduct. (RELATED: Roy Moore Is ‘Seriously Considering’ Another Run For The Senate In Alabama)