More than 100 House Democrats are demanding legislation to extend billions of dollars worth of green tax subsidies to counteract the Trump administration’s energy agenda and to “prepare” the U.S. for global warming.

Democrats called for extending tax subsidies for green technologies, including wind turbines, solar panels, electric cars, energy efficiency, biofuels and energy storage, in a bid to counteract the policies of the Trump administration.

“Simply put, investments in clean energy will help the U.S. reduce carbon pollution, prepare our communities for the damaging effects of rising sea levels, severe weather and catastrophic wildfires, all the while supporting innovation and job creation positioning the U.S. to lead in a global clean energy economy,” Democratic lawmakers, led by New York Rep. Paul Tonko, wrote in a letter to Massachusetts Rep. Richard Neal, chairman of the House Committee on Ways and Means.

Democrats said the 2015 political deal to phase-out green subsidies was based on expectations Obama-era regulations would remain in place and that the U.S. would not withdraw from the Paris climate accord. President Donald Trump’s “energy dominance” agenda frustrated Democrats’ plans of using regulations and legislation to force more solar onto the U.S. grid. 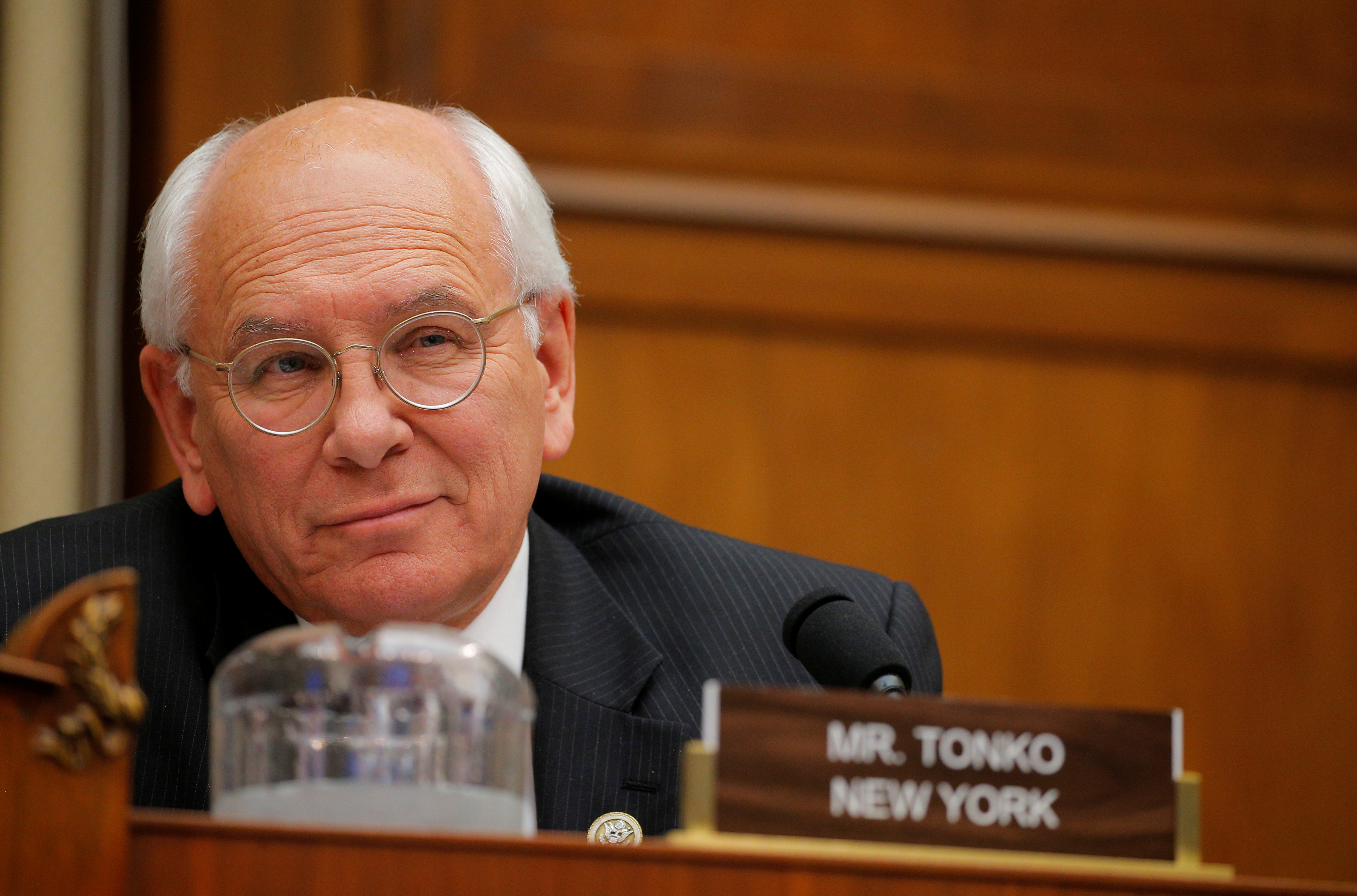 “The latest extension and phase-out of these clean-energy tax credits were intended to serve as a bridge to the implementation of the EPA’s Clean Power Plan, among a suite of other regulations and policies to reduce carbon emissions,” Democrats wrote. “This is no longer the case.”

The letter was welcomed by green energy interests that stand to benefit from long-term tax subsidies.

“Clarifying the tax code for energy storage technologies is also a critical piece of the puzzle that would have technology-neutral benefits,” Gregory Wetstone, president of the American Council on Renewable Energy, said in a statement.

At the same time, however, Democrats were also chafing at Trump’s request to Congress for $5.7 billion for a southern border wall. The border wall fight eventually led to the longest U.S. government shutdown in history. 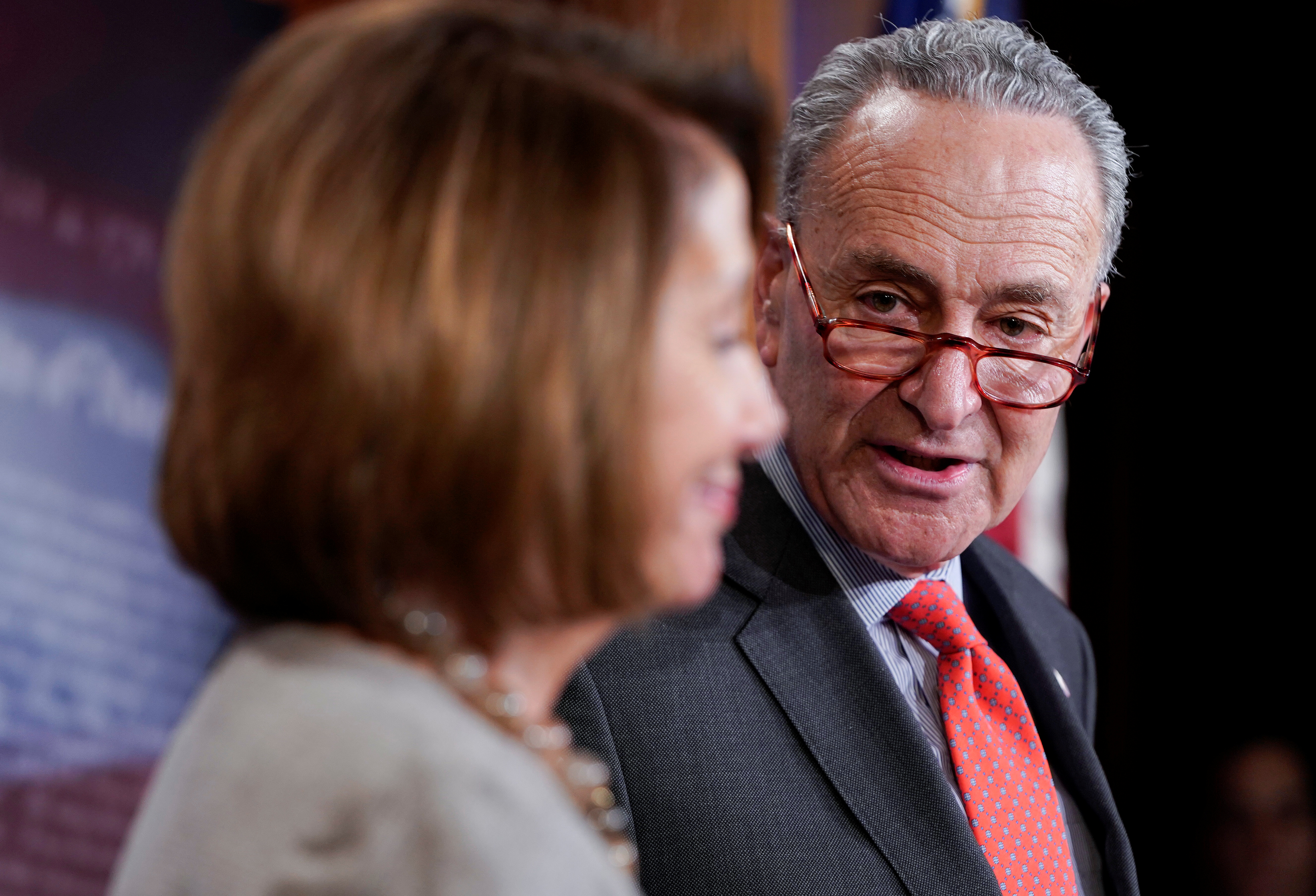 Tax subsidies for wind and solar farms alone are expected to cost $32 billion through 2022, according to the Joint Committee on Taxation. (RELATED: Colorado Democrats Pass Bill To Crack Down On A Pillar Of State’s Economy – Oil And Gas Drilling)

The so-called wind production tax credit and solar investment tax credit are currently set to expire in 2022. But now, Democrats want to extend them into the future as part of their climate agenda, which, if enacted, would mean billions more tax benefits to solar and wind companies.

“SEIA is pleased to see such strong support for clean energy priorities as laid out in this letter to Chairman Neal,” said Erin Duncan, the vice president of congressional affairs at the Solar Energy Industries Association.

“As Congress explores solutions to address a wide range of concerns about climate, resilience, infrastructure, and jobs, we know that clean energy tax incentives work,” Duncan said in an emailed statement.