Vermont Independent Sen. Bernie Sanders said felons should be allowed to vote while in prison, while on the campaign trail Saturday in Iowa.

“I think that is absolutely the direction we should go,” Sanders said at a town hall in Iowa, according to the Des Moines Register.

“In my state, what we do is separate. You’re paying a price, you committed a crime, you’re in jail. That’s bad,” the Democratic presidential candidate said. “But you’re still living in American society and you have a right to vote.” 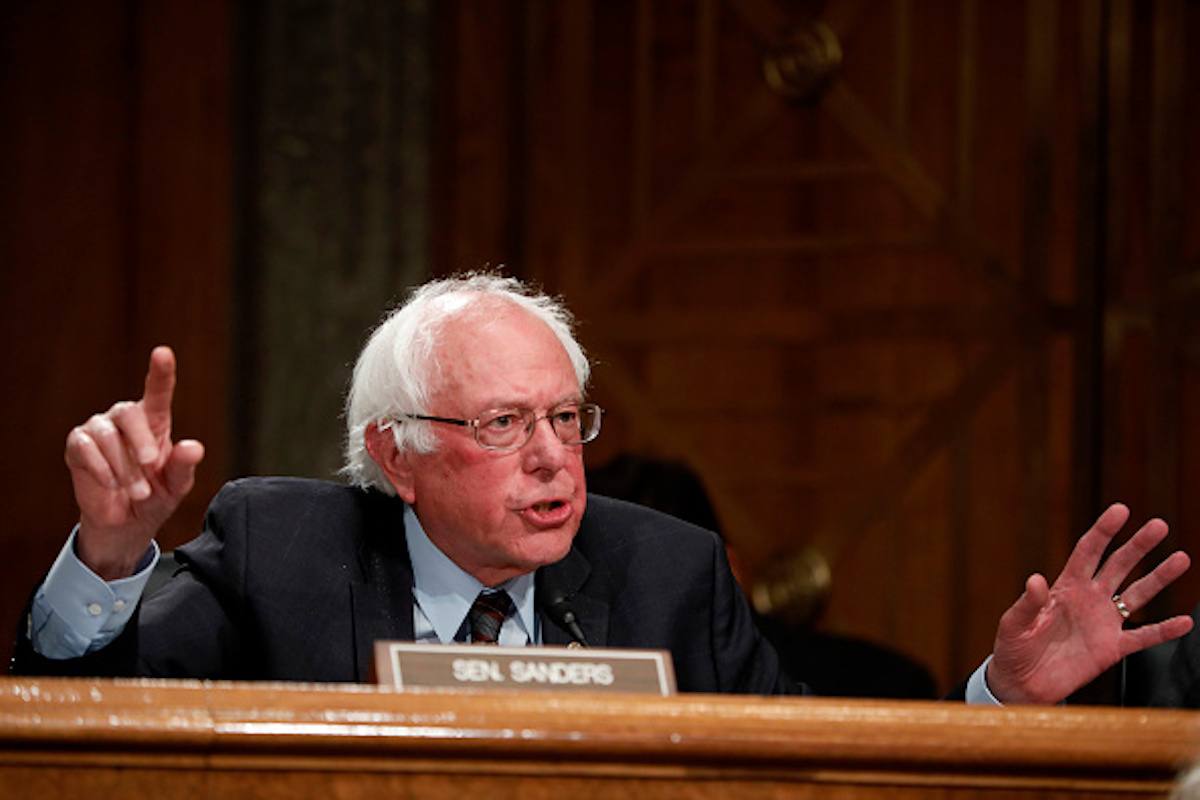 2020 candidates have also said they are open to lowering the voting age to 16, as three Democratic senators running for president told The Daily Caller News Foundation they are open to the idea.

There are now 18 notable Democratic candidates who have said they will run in 2020.