“If you seek both transparency and for the American public to learn the full contours of the Special Counsel’s investigation, public testimony from Special Counsel Mueller himself is undoubtedly the best way to accomplish this goal,” Republican Georgia Rep. Doug Collins wrote in a letter to Nadler.

“I urge you to do the right thing, follow the law, and invite the Special Counsel to testify before the Committee immediately.”

Attorney General William Barr is planning to release a version of Mueller’s report of the Russia investigation to Congress by the middle of this month. He said in a letter to lawmakers on March 24 that he will redact grand jury and classified information from the report, as required under federal law. He also summarized Mueller’s findings that investigators were unable to establish that the Trump campaign conspired with Russia to influence the 2016 election. (RELATED: Mueller Finds No Collusion) 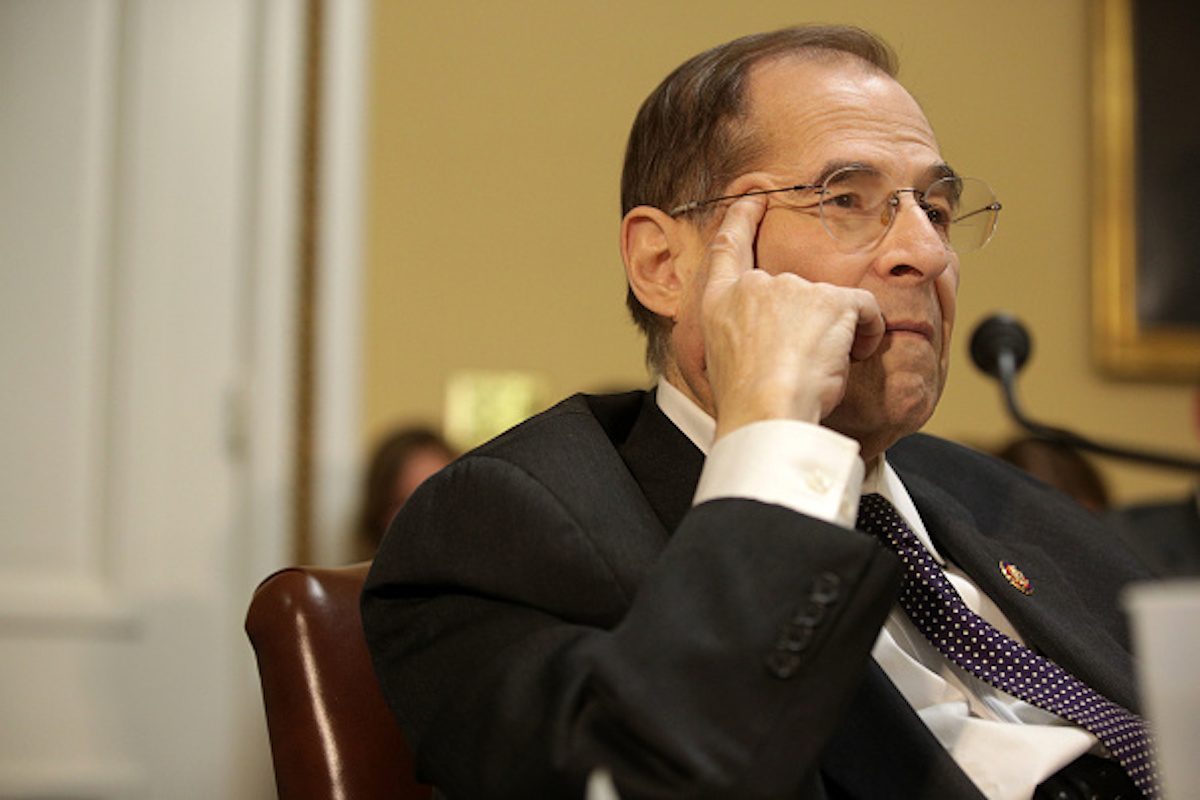 Nadler and other Democrats have expressed dissatisfaction with Barr’s determination on the question of obstruction of justice. According to Barr’s letter, Mueller deferred to the Justice Department on whether to charge Trump in an obstruction case. Barr and Deputy Attorney General Rod Rosenstein declined charges, arguing that since there was no underlying crime of collusion, there would be nothing for Trump to obstruct.

Nadler has already obtained authorization to issue subpoenas for Mueller’s report. Collins argues in his letter that Mueller, who took over as special counsel on May 17, 2017, is better poised than Barr to speak to Congress about the investigation.

“While he can testify surrounding his decision to provide the Committee with principal conclusions, it is Special Counsel Mueller who is best-positioned to testify regarding the underlying facts and material in which you are so interested.”

Collins suggested scheduling Mueller’s hearing on the week of April 22.

“Although the House is expected to be in recess that week, I think we can agree this business is too important to wait, and Members of the Committee will surely return to Washington at such a critical moment in our country’s history.”

Barr will testify Tuesday before the House Appropriations Committee about the Justice Department’s budget.