Authorities are on the hunt for a thief they say made off with $21,000 worth of panties from Victoria’s Secret.

Police in Lower Allen Township, Pennsylvania, are on the the lookout after they alleged someone stole thousands of dollars worth of underwear from the lingerie store over the weekend at the Capital City Mall, according to 3 CBS Philly. (SLIDESHOW: 142 Times Josephine Skriver Barely Wore Anything) 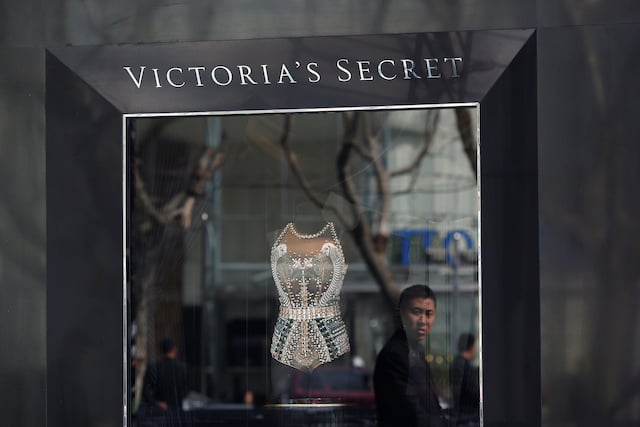 The alleged thief stole 2,000 pairs of panties with an estimated worth totaling $21,000, according to police. (SLIDESHOW: These Women On Instagram Hate Wearing Clothes)

Authorities said it all happened in the middle of the afternoon while the store was full of customers. (RELATED: Celebrate Kendall Jenner’s Birthday With Her Hottest Looks [SLIDESHOW])

Police say the thief stole the panties that were on the front display and all the ones in the drawers below the display while store employees were busy with customers.

No word yet on if the alleged panties thief was a male or female. And no information was given if any surveillance video might exist that was able to have captured the latest underwear bandit in the act.

If someone does have information about this crime, they are asked to call the police at 717-975-7575.

OPINION
1
JONES: I Am Black And I Am A Democrat. But 'I Ain't' Voting For Joe Biden This November
Opinion
2
Tammy Duckworth Is ‘A Fraud’: Tucker Carlson Blasts Democratic Senator
Politics
3
Ben Shapiro Steps Down As The Daily Wire's Editor-In-Chief
Media
4
'The Street Is Closed!': Protesters Block Off Street Near DC's BLM Plaza, Force Locals To Turn Around
US
5
Ilhan Omar Calls For The 'Dismantling' Of US Economy, Political System
Politics