CNN’s Chris Cuomo had some harsh words for a network rival, MSNBC’s Chuck Todd, according to a Hollywood Reporter profile Wednesday.

Cuomo unfavorably compared Todd, who hosts NBC’s “Meet the Press,” to Jake Tapper: “I would argue that Chuck Todd ain’t Jake Tapper. Jake Tapper has a much bigger footprint in politics than Chuck Todd does.” 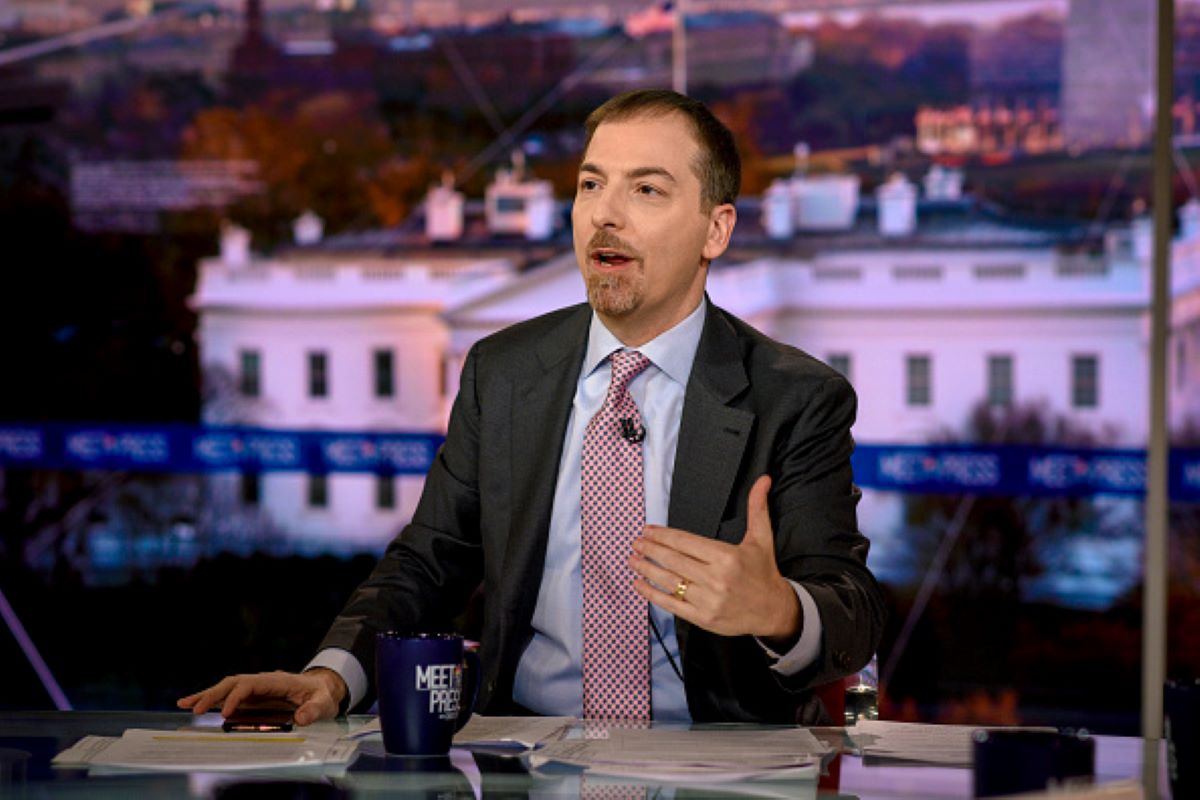 Cuomo also said, “Anderson Cooper is a hell of a lot bigger than any male anywhere on network television,” referring to one of the most recognizable hosts on the network.

Todd fired back at Cuomo Friday when asked about the CNN host’s comments on the “Bernie & Sid“ radio show.

“I just read [Cuomo’s remarks] as somebody who wanted to defend that fact that nobody in broadcast television wanted to hire him, I guess, or he couldn’t get the job that he wanted,” Todd said. “I don’t know what it was, but he was awfully defensive, so he took shots at other people.”

While Cuomo and Todd are not in direct competition, they both are routinely criticized by President Donald Trump. (RELATED: CNN And MSNBC’s Ratings Still Haven’t Recovered From Mueller Report — Maddow Down 17 Percent)

Trump famously enjoys referring to Todd as “sleepy eyes” at rallies. He also holds back no verbal punches for CNN, a network he regularly calls “fake news” at rallies and press conferences.

1
Trump Asked, ‘How Much Of This Sh** Do We Have To Listen To?’ Before Drone Wiped Out Soleimani
World
2
Conor McGregor Knocks Out Opponent In UFC Comeback. The Video Is Mind-Blowing
Editorial
3
Antifa Group To March Alongside Pro-Gun Protesters In Virginia
US
4
Trump Asks Supreme Court To Allow Plan Restricting Green Cards For Benefit-Dependent Immigrants
Politics
5
FBI Interview Notes With Page And Papadopoulos Are Released
US