Every single one of the 12 Democratic presidential town halls held so far in 2019 by CNN lost against simultaneous programming on other cable news networks, as of last Thursday. 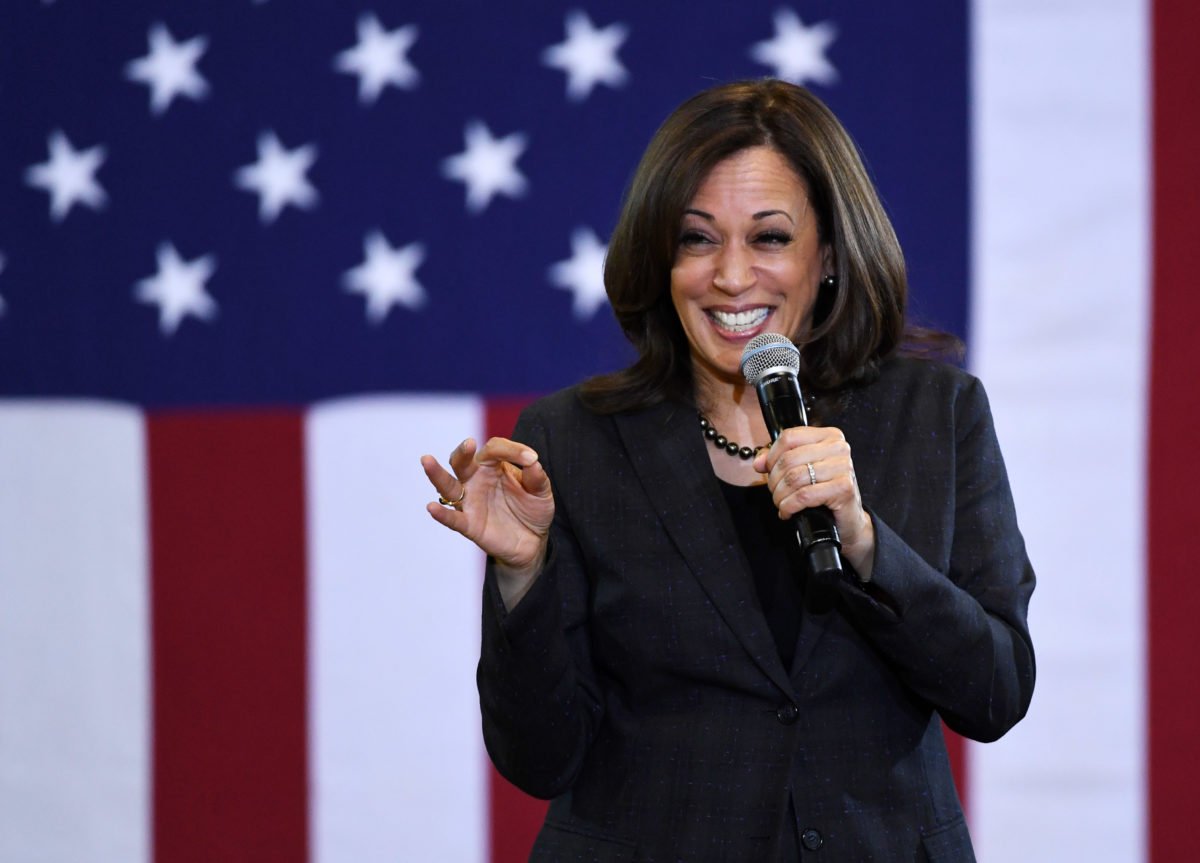 Of those 12, only five – Harris, Schultz, Klobuchar, Sanders, and Warren — garnered more than 1 million viewers, according to Nielsen’s Media Research. Harris’s town hall finished with slightly under 2 million viewers, which was the only one to exceed 1.4 million. Delaney’s town hall had the lowest ratings with under half a million viewers. (RELATED: Fox News’ Prime-Time Ratings Double Those For Warren And Gillibrand)

Independent Vermont Sen. Bernie Sanders is scheduled to have a town hall on Fox News next week.