The reforms passed the chamber in a 417-1 vote with widespread support from the Morena party of President Andrés Manuel López Obrador and many of Mexico’s main opposition parties. The coalition of groups backing the reforms nearly guarantees that the legislation will be approved into law. (RELATED: Canada Joins Free Trade Deal With US And Mexico)

The Mexican Senate plans to pass the legislation by the end of April. The bill sets the foundation for workers to elect their own labor union representatives through a secret ballot process and do away with “protection unions” that work with management to craft employee contracts without input from the employees, TheWSJ reported.

“Mexico is honoring its commitment. This paves the way for the ratification of the trade deal,” said Mario Delgado, who leads the Morena party members in the lower house, according to TheWSJ.

Labor leaders in the U.S. have worked with the Trump administration to craft the demanded reforms as part of the new United States-Mexico-Canada Agreement. Democrats in Congress sided with the unions have threatened the future of Trump’s agreement if the potential labor standards adopted by Mexico are deemed too weak. 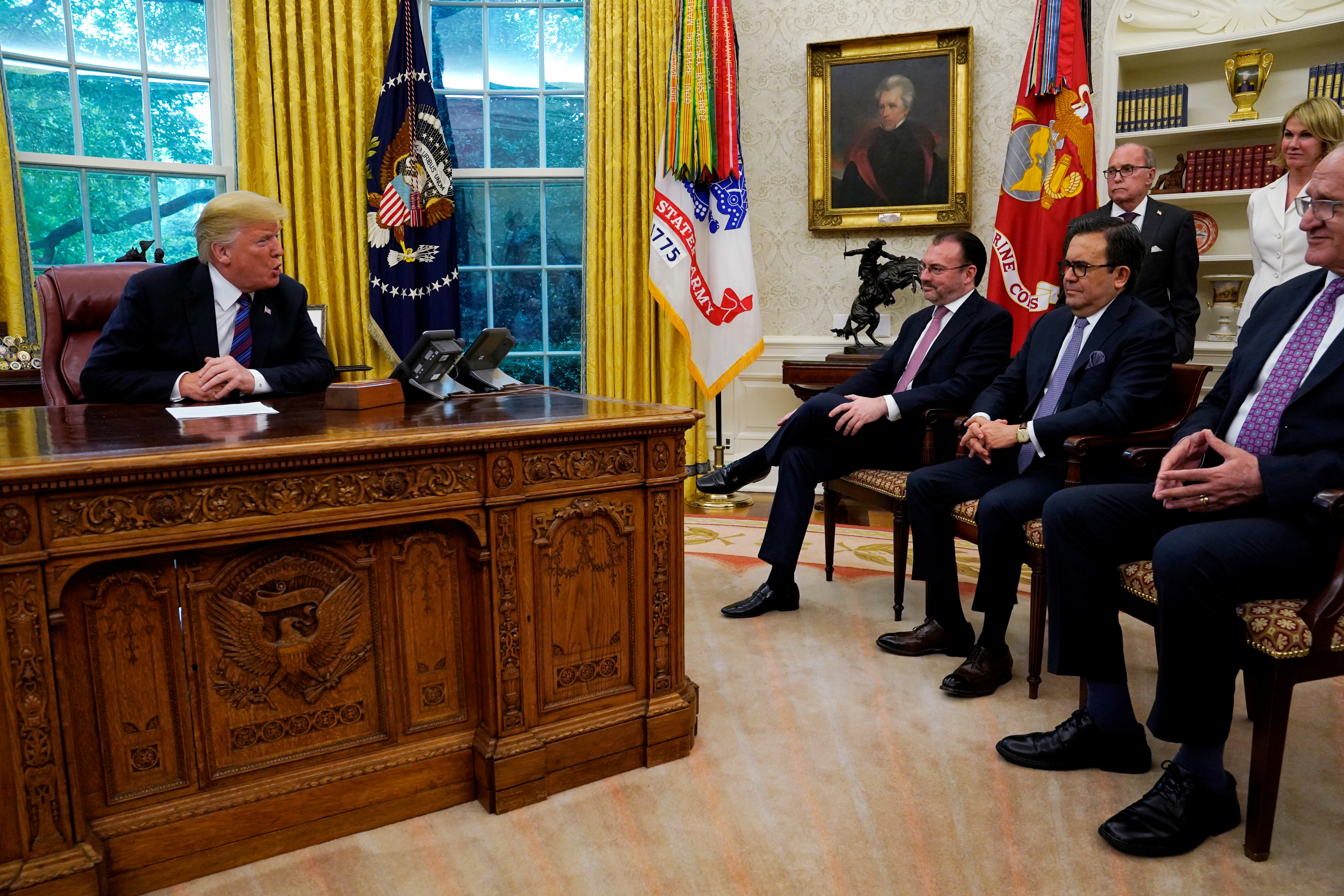 “All the NAFTA renegotiation efforts in the world will not create U.S. jobs, raise U.S. wages or reduce the U.S. trade deficit if the new rules do not include clear, strong and effective labor rules that require Mexico to abandon its low wage policy,” AFL-CIO trade policy specialist Celeste Drake told Reuters.

Obrador ran for president of Mexico partly on a message of strengthening workers rights. His party holds the presidency and majorities in both chambers of Congress.

“There’s a coincidence of opinion with López Obrador and the Democrats in U.S. on this — in the sense of wanting to strengthen the protection of workers’ rights,” Kenneth Smith Ramos, former Mexican President Enrique Peña Nieto’s NAFTA negotiator, told Politico.