The treaty that replaced NAFTA had been approved by President Donald Trump and the leaders of Canada and Mexico after much twelfth-hour suspense. But Pelosi didn’t hold up much hope that the deal would receive any House attention before the summer, according to Politico.

“Unless you do this, we can’t even consider it. . . . We have to see that [Mexico passes] the legislation, that they have the factors in place that will make sure it’s implemented and they demonstrate some commitments in sincerity because it’s a big issue how workers are treated in Mexico,” she told Politico. (RELATED: Lindsey Graham Tells Mexico That Caravan Threatens Trade Deal)

Pelosi’s commitment to political change in Mexico isn’t in synch with the Trump administration’s stated intent to move the treaty through Congress quickly and have it up and running by the 2020 elections.

Some House Democrats have previously indicated that they are worried some of the language in the treaty relating to labor rights and environmental standards is too vague to be enforced. House Republicans have also suggested there are problems with the langauge in the treaty that focuses on advancing LGBTQ rights, largely contributed by Canadian Prime Minister Justin Trudeau.

Republicans opposed to such language are hoping to revise the deal. House Freedom Caucus Chair and North Carolina Rep. Mark Meadows co-signed a letter indicating his concerns. He did not respond to queries from The Daily Caller at the time regarding whether he and others planned to vote against the treaty. (RELATED: Trudeau Won’t Comment On Whether He Plans To Remove LGBTQ Agenda From USMCA) 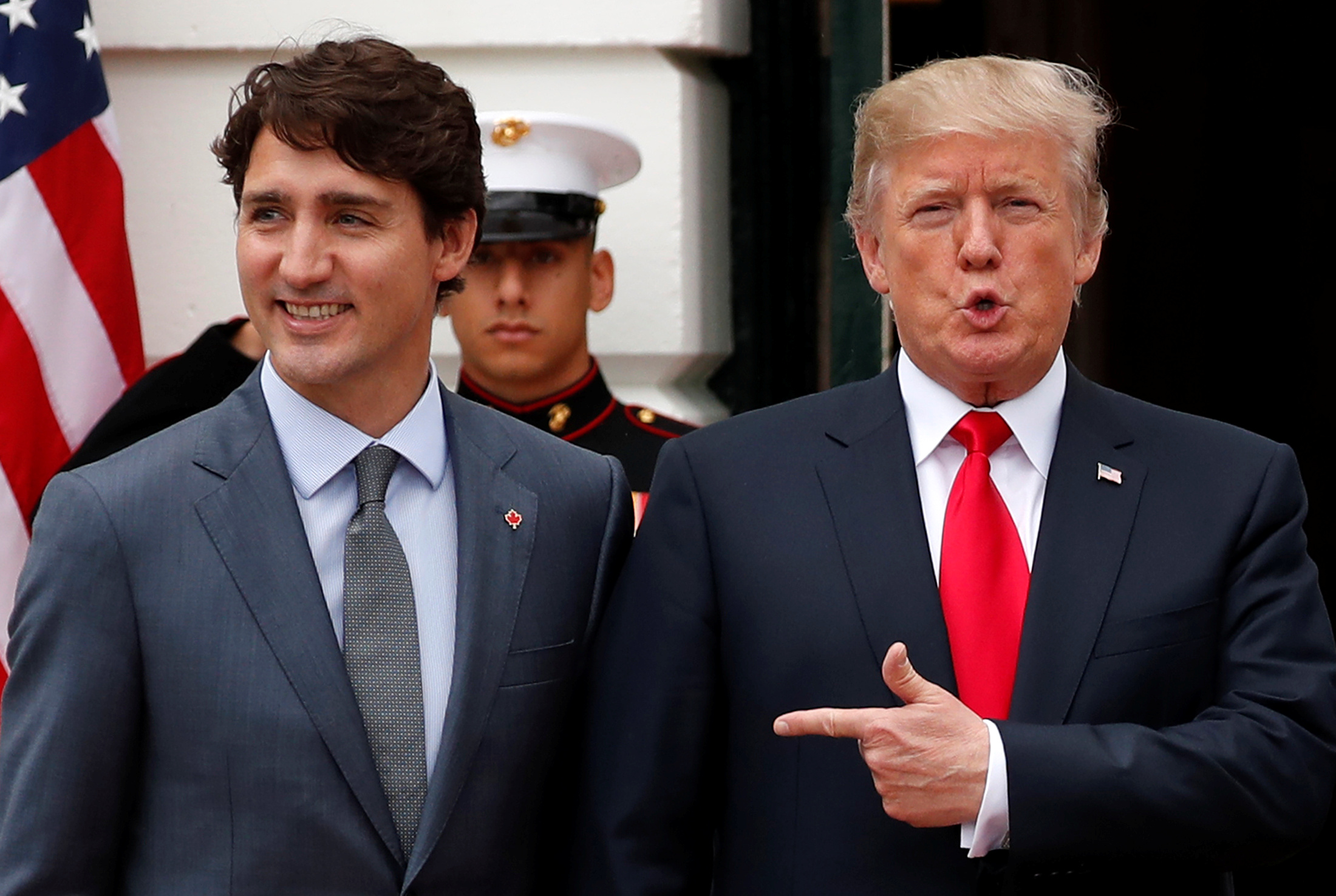 Pelosi agrees with her Democratic colleagues that the USMCA language must be legally specific and clear.

Pelosi did not care to estimate how long it might take to rectify matters to her liking, indicating only that “it’ll take some time.”

“We have to see the evidence of what’s happening, not only that they pass the bill [in Mexico], but that they implement the policy,” she said.