CNN had its lowest primetime weekly ratings overall and in the key age demographic last week, according to Nielsen Media Research. 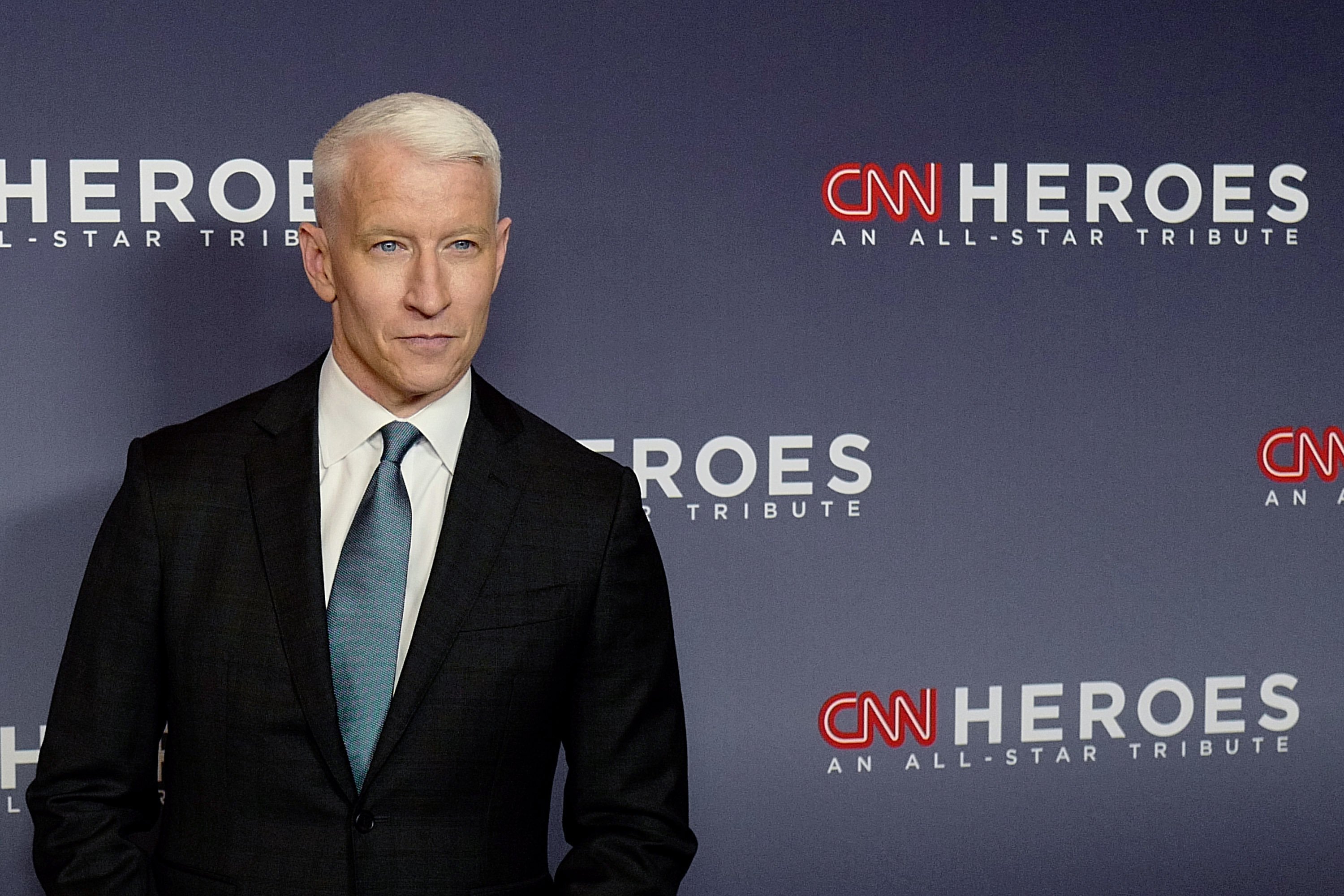 The top networks for primetime viewership last week were led by Fox News, followed by MSNBC, the Home and Garden TV, USA Network and TBS Network to round out the top five.

CNN finished 15th, behind networks like Discovery Channel, Food Network, TLC and A&E Network. Their ratings have continued to drop following the conclusion of the Mueller report. It appears like they might have a difficult time bouncing back after investing two years of heavy coverage on the investigation into the Trump campaign’s alleged collusion with the Kremlin.