Congress will not have the votes to override him, reported NBC News. The bill would have invoked the War Powers Resolution to pull U.S. assistance to the Saudi Arabia-led coalition fighting against Houthi rebels and their allies in Yemen.

“This resolution is an unnecessary, dangerous attempt to weaken my constitutional authorities, endangering the lives of American citizens and brave service members, both today and in the future,” Trump wrote according to NBC News. (RELATED: House Republicans Are Trying Once Again To Get Democrats On The Record With Anti-BDS Bill)

Trump used his first veto in March to shut down a bipartisan resolution condemning his declaration of a national emergency to secure funding for a southern border wall. 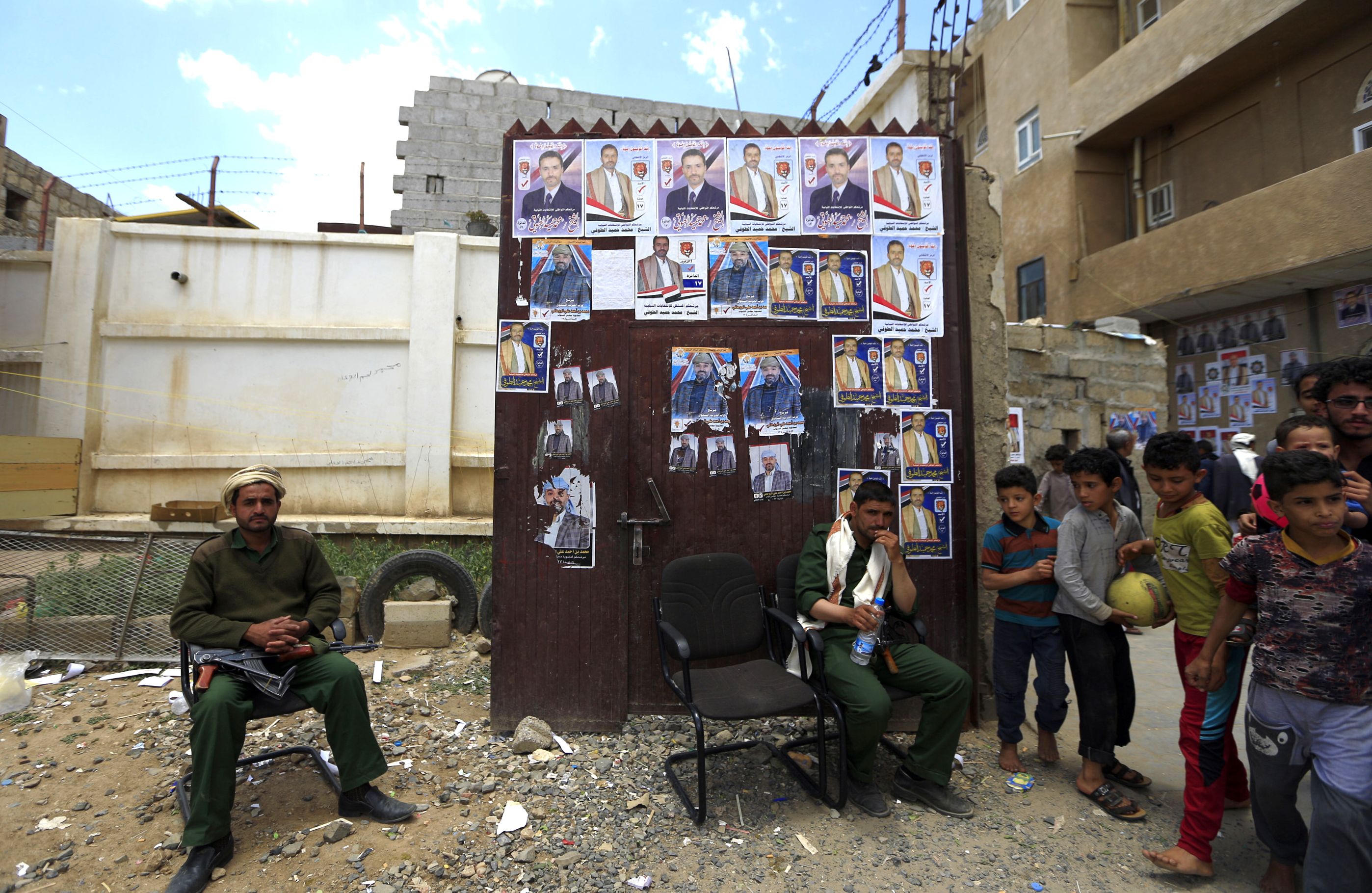 Huthi fighters sit outside a polling station in the capital Sanaa on April 13, 2019, during by-elections held by Huthi rebels to replace 24 “deputies” from their assembly after the deaths and defections of former elected officials. (Photo by Mohammed HUWAIS / AFP) (Photo credit should read MOHAMMED HUWAIS/AFP/Getty Images)

Before Trump signed his second veto, Democratic California Rep. Ro Khanna told The Daily Caller News Foundation he hoped the president would stand against endless wars and sign the resolution.

“[The resolution] is one way for the president to make good on his view to get out of these endless wars,” Khanna said. “This would be the first president in American history to ever sign a war powers resolution. That would be a big deal that he’s recognizing the constitutional role for Congress to limit these foreign interventions.”