The Thursday HuffPo piece “Satan Is Having A Moment” featured a Q&A with Penny Lane, director of the recently released documentary “Hail Satan?” about the Satanic Temple’s history.

Lane, however, made several dubious claims about satanism that HuffPo published without questioning in the article, including saying that theistic satanism is an imaginary construct of the Catholic Church and that Vice President Mike Pence would like to force Americans to obey a Christian theocracy. (RELATED: Co-Founder Of The Satanic Temple Lives In Mortal Terror Of Pence)

“Satanists, it turns out, are everything you think they’re not: patriotic, charitable, ethical, equality-minded, dedicated to picking up litter with pitchforks on an Arizona highway,” the article reads.

The article claims Lane’s documentary “dispels myths about the history of satanism,” namely that satanism involves actual worship of and sacrifice to Satan, and that it surveys “the myriad ways our government has made Christianity the national religion.”

The piece fails to note, however, that despite Lane’s claim that satanism is an entirely atheistic philosophy, there also exists branches of theistic satanism in which followers do worship Satan or a satanic spiritual entity and engage in occult ritual magic. HuffPo instead allowed Lane’s claim that theistic satanism is an “elaborate fantasy on the part of the Catholic Church” to go unchecked.

“The entire history of satanism is one of projection,” Lane claimed. “Satanic panic is one example. All the way up until 1966, there were no people who called themselves satanists. There literally weren’t any. There was a fear that manifested into an elaborate fantasy on the part of the Catholic Church, mostly, if you want to point a finger somewhere.” 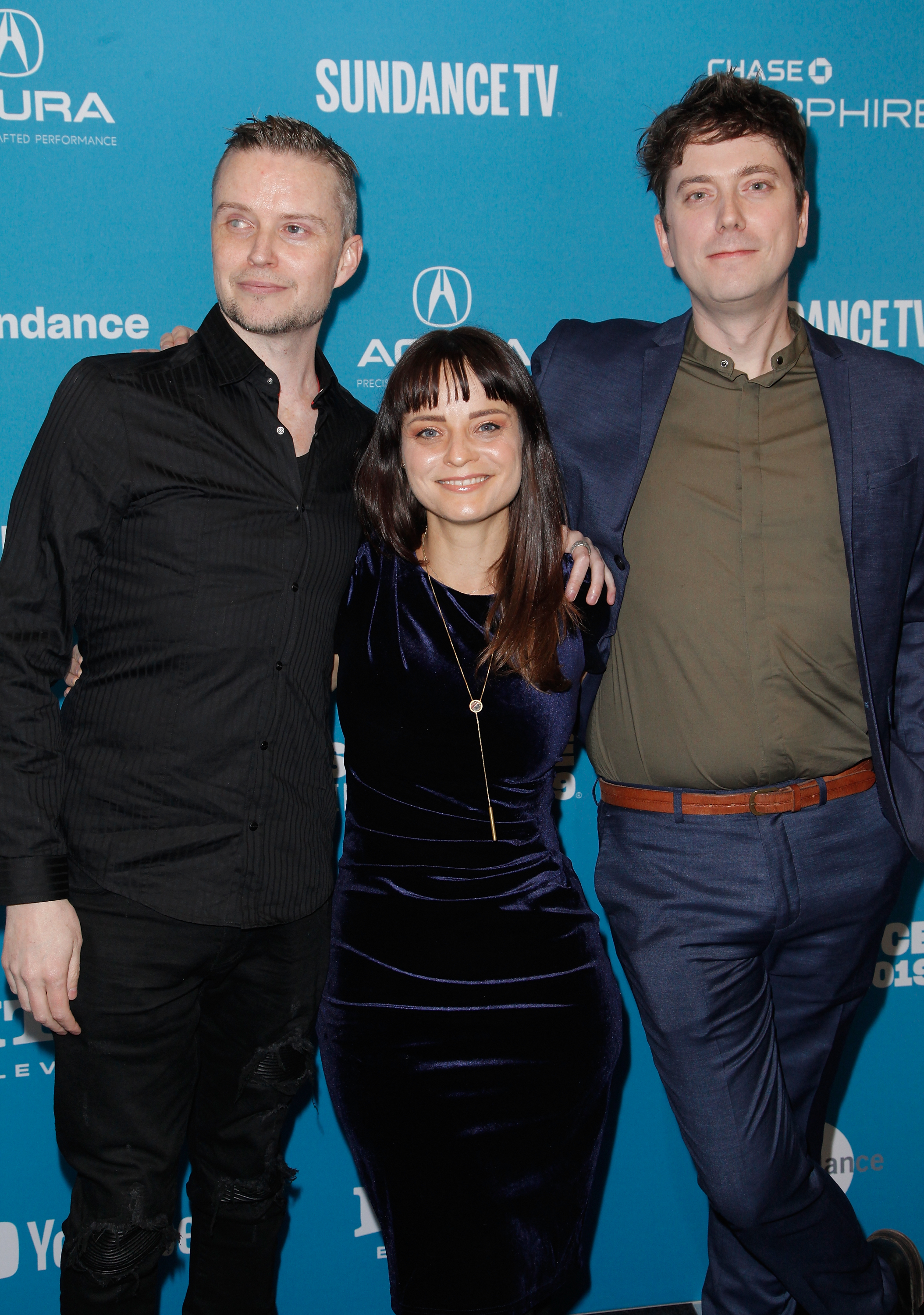 Several scholars, including University of California at Santa Barbara Professor Emeritus Jeffrey Russell and French intellectual and author George Bataille, have contended that historical instances of theistic satanic practice can be found as far back as the 17th century, such as the French murders called the Affair of the Poisons. Theistic satanic practices also persist in current times in disparate groups like the Order of Nine Angles and the Temple of the Black Light.

Lane praised atheistic satanism as a tool to expose what she and leaders of the Satanic Temple believe to be the efforts of evangelical Christians to form America into a theocracy. Lane even went so far as to call Pence a “legitimate theocrat” in HuffPo’s article. Though beyond his known adherence to the Christian faith, she offered no evidence for that claim.

“Trump’s alliance with the evangelical community [has] none of the values but all of the power grab. It was very frightening for a lot of people, who ended up with people like Mike Pence, who is legitimately a theocrat,” Lane said in the article. “He would love for the Bible to be the document that we obey as Americans. Then, someone like [Education Secretary] Betsy DeVos: still super evangelical, loves prayer in school.”

Lane also described efforts to defend monuments of the Ten Commandments in front of courthouses and other government buildings as part of American history as “very chilling for me.” She argued that the Satanic Temple’s various lawsuits against local governments over prayers and monuments are necessary to stem what she said is a nationwide effort to insert evangelical Christianity into government.

“I didn’t know the extent to which there’s an organized, very well-funded, very effective lobbying happening nationwide. You don’t have to be paranoid to think, ‘Just because we have a liberal, secular democracy now doesn’t mean we will always,'” Lane said in the article. “It’s not saying it’s gonna happen tomorrow, but it has happened in the past. Iran was a secular nation [until 1980], when all a sudden, it became a theocracy. It’s something that awakened a kind of urgency in me.”

Lane also decried pop culture’s use of satanic symbols as icons of evil, such as the use of Baphomet on Netflix’s “Chilling Adventures of Sabrina.” She argued that culture is malleable and that the meaning of symbols can change.

“That’s why they were so mad at ‘Sabrina’ when they ripped off the Baphomet monument and put it in that show as a monument that means evil,” Lane said. “They’re like, ‘We worked really hard to make that monument. All of our lawsuits were proposing a meaning for this monument. And if that monument ever did get installed on a statehouse lawn, the meaning of it would be religious diversity.'”

The article fails to note, however, that Baphomet originated as a symbol of evil in the 14th century and that the current image of Baphomet was created by the occultist Eliphas Levi in 1854 and is therefore steeped in occult connotation. The HuffPo interviewer also did not ask whether Lane would accept the same reasoning she offered concerning Baphomet for other symbols that most view as evil, like the swastika.