After Barr announced there was no collusion or obstruction committed by President Donald Trump and the Trump campaign, Nadler said that the findings were still unclear and that Congress must hear from Mueller to help better understand the results.

It is clear Congress and the American people must hear from Special Counsel Robert Mueller in person to better understand his findings. We are now requesting Mueller to appear before @HouseJudiciary as soon as possible. pic.twitter.com/Mmo6PA4KPt 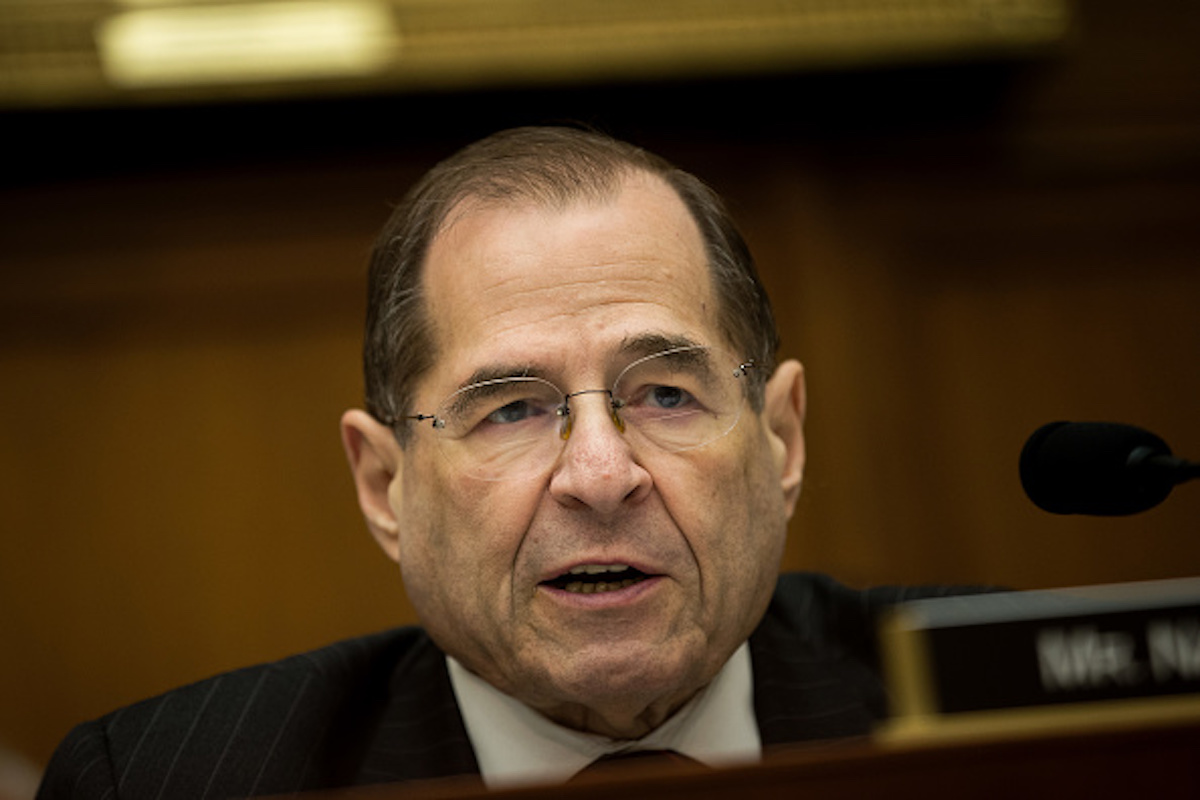 Nadler requested a number of documents from the White House on March 4 and sent letters seeking information from people and organizations close to Trump.