Presidential hopeful Bernie Sanders revealed on Monday that he believes all Americans over the age of 18 should be given the right to vote, which includes violent felons such as terrorists and rapists on death row.

“What we’re seeing is more young people getting involved in the political process, but not enough,” he continued. “In my view, if young people voted at the same percentage that older people voted in this country, we would transform this nation.”

Sanders was pressed by Anna Carlstein, a Harvard University student, who questioned comments he previously made urging imprisoned felons to have their voting rights reinstated. She asked if he supports “enfranchising people like the Boston Marathon bomber, a convicted terrorist and murderer” as well as individuals convicted of sexual assault.

“As it happens in my own state of Vermont, from the very first days of our state’s history, what our constitution says is that everybody can vote. That is true. So people in jail can vote,” Sanders said. “Now here’s my view: If somebody commits a serious crime — sexual assault, murder — they’re going to be punished.”

He further noted that while an individual who commits a serious crime will “be in jail for 10 years, 20 years, 50 years, their whole lives” as a result of their actions, but that should not disqualify them from having a right to participate in American democracy. (RELATED: 2020 Democrats Push For Non-New Hampshire Residents To Vote In New Hampshire Election)

“I think the right to vote is inherent to our democracy, yes, even for terrible people, because once you start chipping away … you’re running down a slippery slope,” Sanders said. “I believe that people commit crimes, they pay the price, but when they get out of jail they certainly should have the right to vote. But I do believe that even if they are in jail paying their price to society, that should not take away their inherent American right to participate in our democracy.” 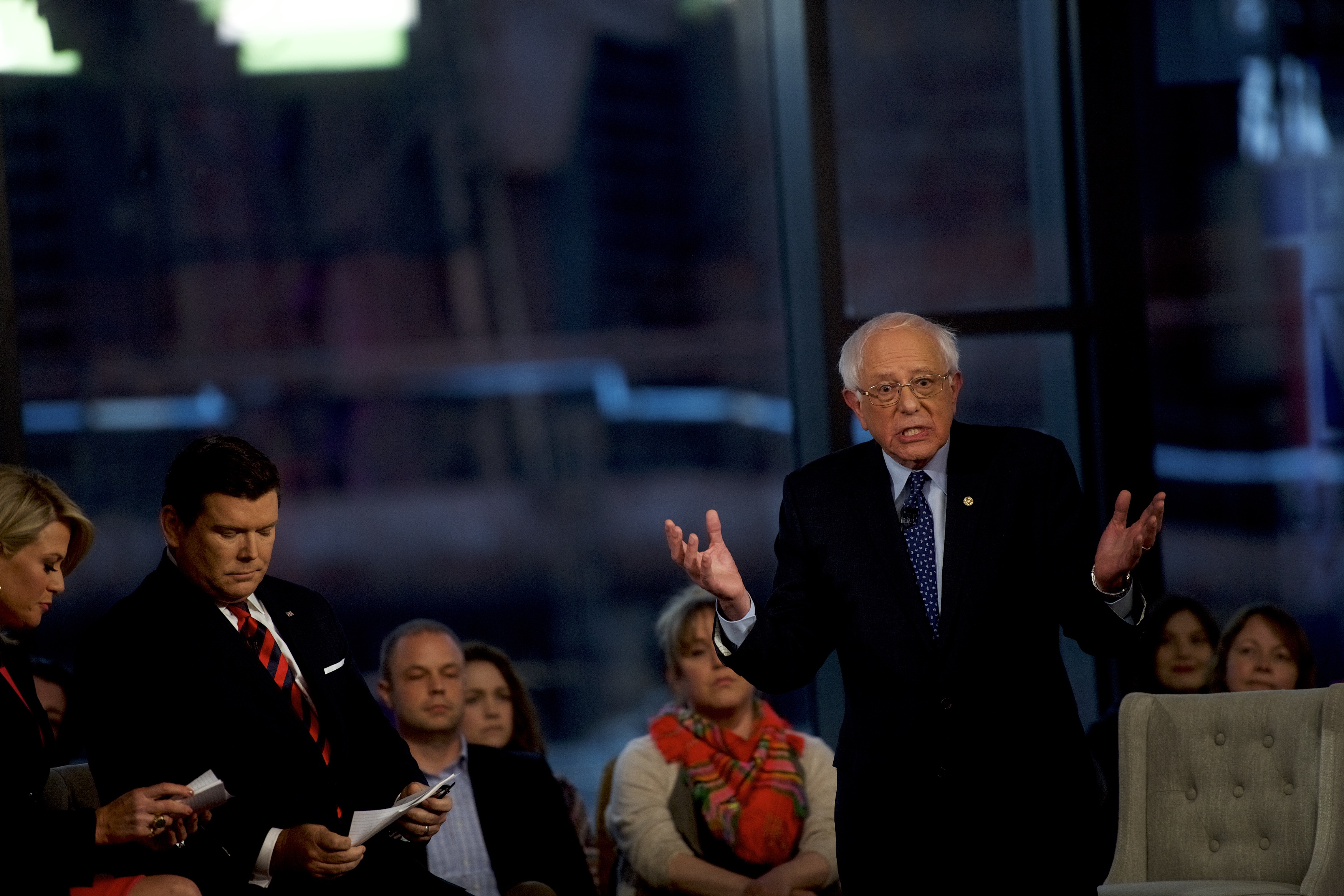 Sanders also accused the New Hampshire legislature and governor of “working hard to make it more difficult for young people to vote.” The allegation was seemingly a response to Democratic New Hampshire Sen. Jeanne Shaheen, who reached out to the Vermont senator hours earlier in an attempt to rally opposition for a recently signed state law that prevents college students from voting in the Granite state unless they are permanent residents.

“To me, that is an incredibly undemocratic, unAmerican, process,” Sanders said. “And I say to those people by the way, if you don’t have the guts to participate in free and fair elections, you should get another job and get out of politics.”