Biden was the frontrunner in the poll, earning 18.88% of support from college-aged respondents. Sanders took up second place with 15.09%, and Trump followed closely behind with 14.71%. Former Rep. Beto O’Rourke earned fourth place with 13.6% of the vote. 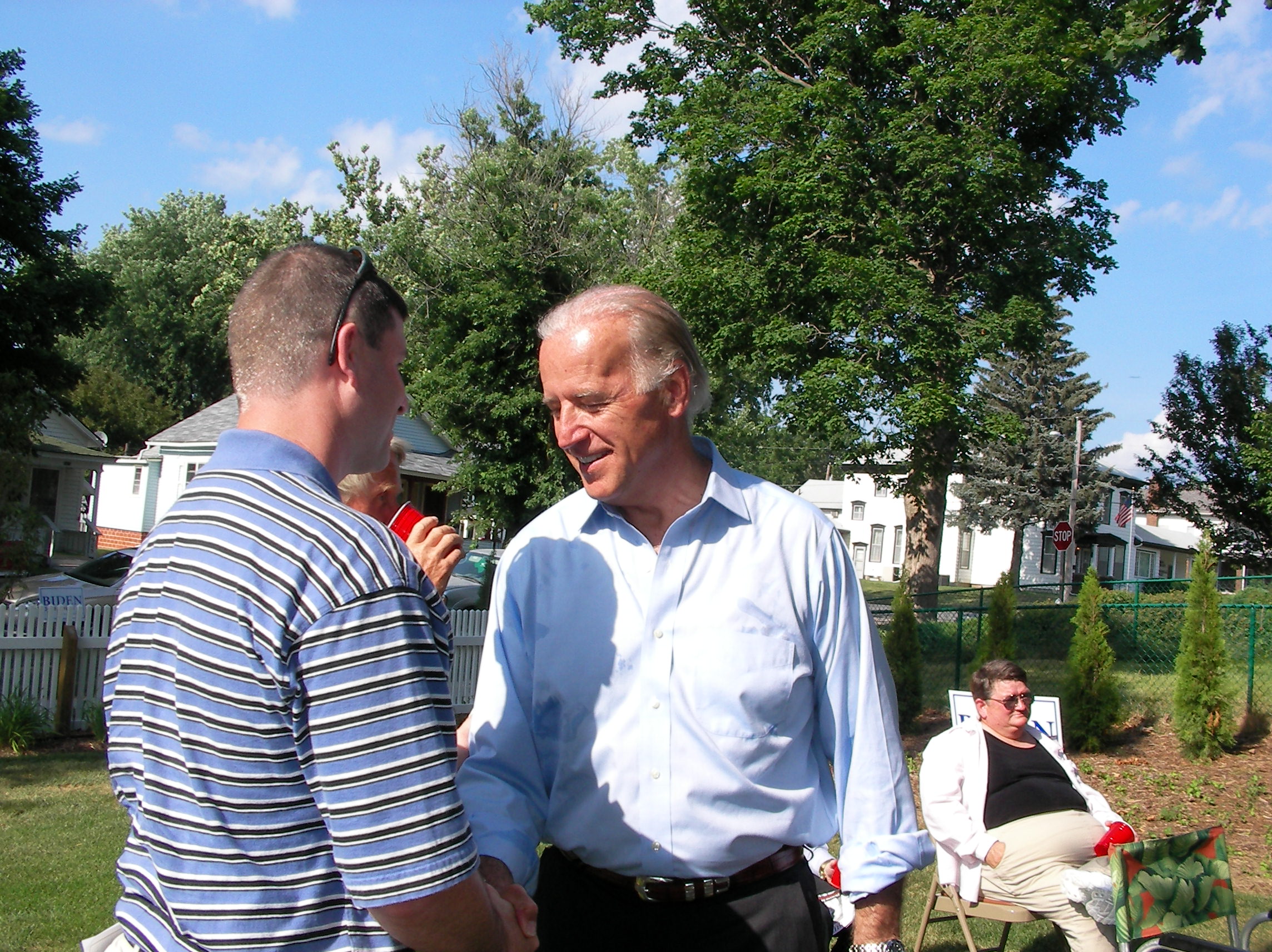 The poll is somewhat unusual because it’s open to 15 Democrats and Trump, and is a simple survey of voter’s first choice. Notably, 79.78% of respondents supported a Democrat, compared to Trump’s 14.71% support. Exit polling for the 2016 presidential election revealed that former Secretary of State Hillary Clinton earned 56% support in that same age bracket, the president earned 34%. An additional 10% provided no answer to the question. (RELATED: New Poll Shows Trouble If Stacey Abrams Wants To Run For Senate)

There was also a strong difference between fourth and fifth place. South Bend, Indiana Mayor Pete Buttigieg earned 8.35% in the poll, significantly lower than O’Rourke’s 13.57%.

The president earned a 46% approval rating in an NBC News Poll conducted in March, but it appears very possible much of that support comes from older age groups.

Biden has continuously earned frontrunner status in polling, despite recent problems related to his treatment of women on the campaign trail. He earned 32% support in a poll released earlier this month from Morning Consult.

College Reaction surveyed 1,052 current college students in the United States from April 4 through April 8. The poll carried a margin of error of 3 percentage points in either direction.