Here’s something horrifying about the self-described co-founder of Earth Day: He murdered and composted his girlfriend.

The late environmental activist and self-proclaimed Earth Day co-founder Ira Einhorn had a dark side. Einhorn was found guilty of murdering his ex-girlfriend and stuffing her “composted” body inside a trunk, NBC News reported in 2011.

Helen “Holly” Maddux broke up with Einhorn after five years of being together. Enraged, he threatened to throw Maddux’s belongings onto the street if she didn’t come by to get them. She went to Einhorn’s apartment to retrieve them on Sept. 9, 1977, but was never seen again.

Maddux went missing after going out to the neighborhood co-op to buy tofu and sprouts, Einhorn told police several weeks later. However, 18 months later, authorities searched his apartment after neighbors complained that a “reddish-brown, foul-smelling liquid was leaking from the ceiling directly below Einhorn’s bedroom closet,” NBC News reported.

In the closet, police found Maddux’s “beaten and partially mummified body stuffed into a trunk that had also been packed with Styrofoam, air fresheners and newspapers,” according to NBC News. (RELATED: The ‘Biggest Implication’ Of Mueller’s Report Has Nothing To Do With Obstruction, Experts Say) 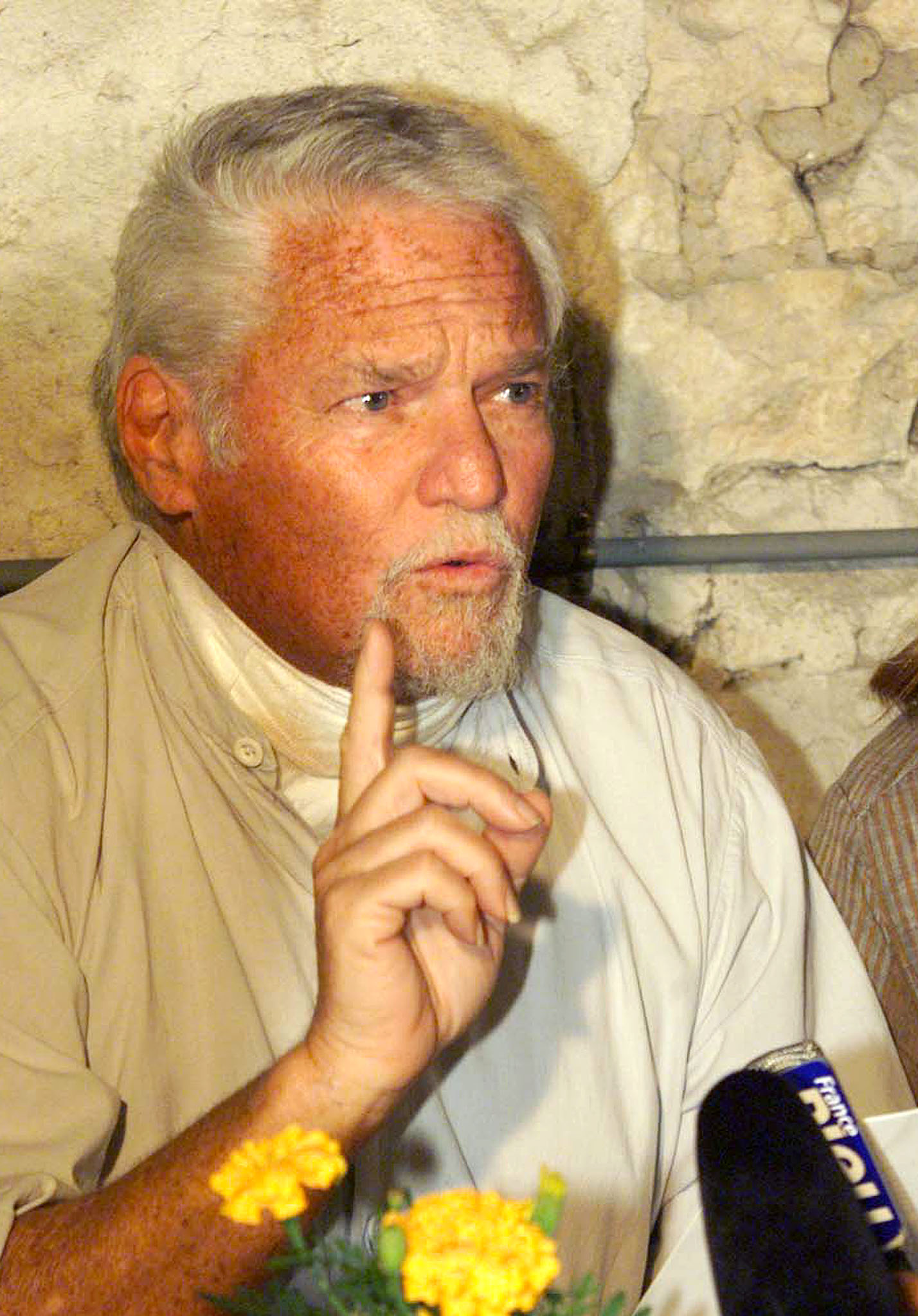 Fugitive former hippie guru Ira Einhorn makes a point as he speaks to media outside his home in Champagne-Mouton while awaiting for the European Court of Human Rights to pronounce on his pending extradiction to the United States, July 19, 2001. Stringer France/REUTERS

Einhorn jumped bail and spent 23 years evading authorities and hiding out all over Europe. Finally, he was caught and extradited to the United States from France, where he was put on trial and convicted of murder. He died in prison on April 3, according to the Associated Press.

“Taking the stand in his own defense, Einhorn claimed that his ex-girlfriend had been killed by CIA agents who framed him for the crime because he knew too much about the agency’s paranormal military research.” NBC News reported.

Earth Day was started 1970 to raise awareness about pressing environmental issues of the time. Einhorn was master of ceremonies at the first Earth Day celebration at Fairmount Park in Philadelphia on April 22, 1970. The holiday was Einhorn’s idea and he was responsible for launching it, he still maintains; though most activists credit Wisconsin Sen. Gaylord Nelson instead.

EDITOR’S NOTE: This article was originally published in 2013, but has been updated to reflect that Einhorn died April 3. It has been clarified to show Helen Maddux went by the name “Holly.”