The Supreme Court announced Monday that it will decide whether a federal law banning discrimination in the workplace covers LGBT employees.

The justices granted review of three petitions arising from Georgia, New York, and Michigan. The first two cases pertain to discrimination on the basis of sexual orientation. The Michigan appeal concerns bias against transgender workers in employment practices.

The Court’s decision to hear the Title VII disputes marks the first time in the modern period that the justices will hear a LGBT rights case without retired Justice Anthony Kennedy, who shaped the nation’s gay rights jurisprudence. Beginning in 1996, Kennedy wrote decisions striking down state laws barring local governments from recognizing gays as a protected class, state bans on sodomy, and the federal Defense of Marriage Act.

Kennedy’s work reached its apex in 2015 when he wrote the majority opinion in Obergefell v. Hodges, establishing same-sex marriage across the country. 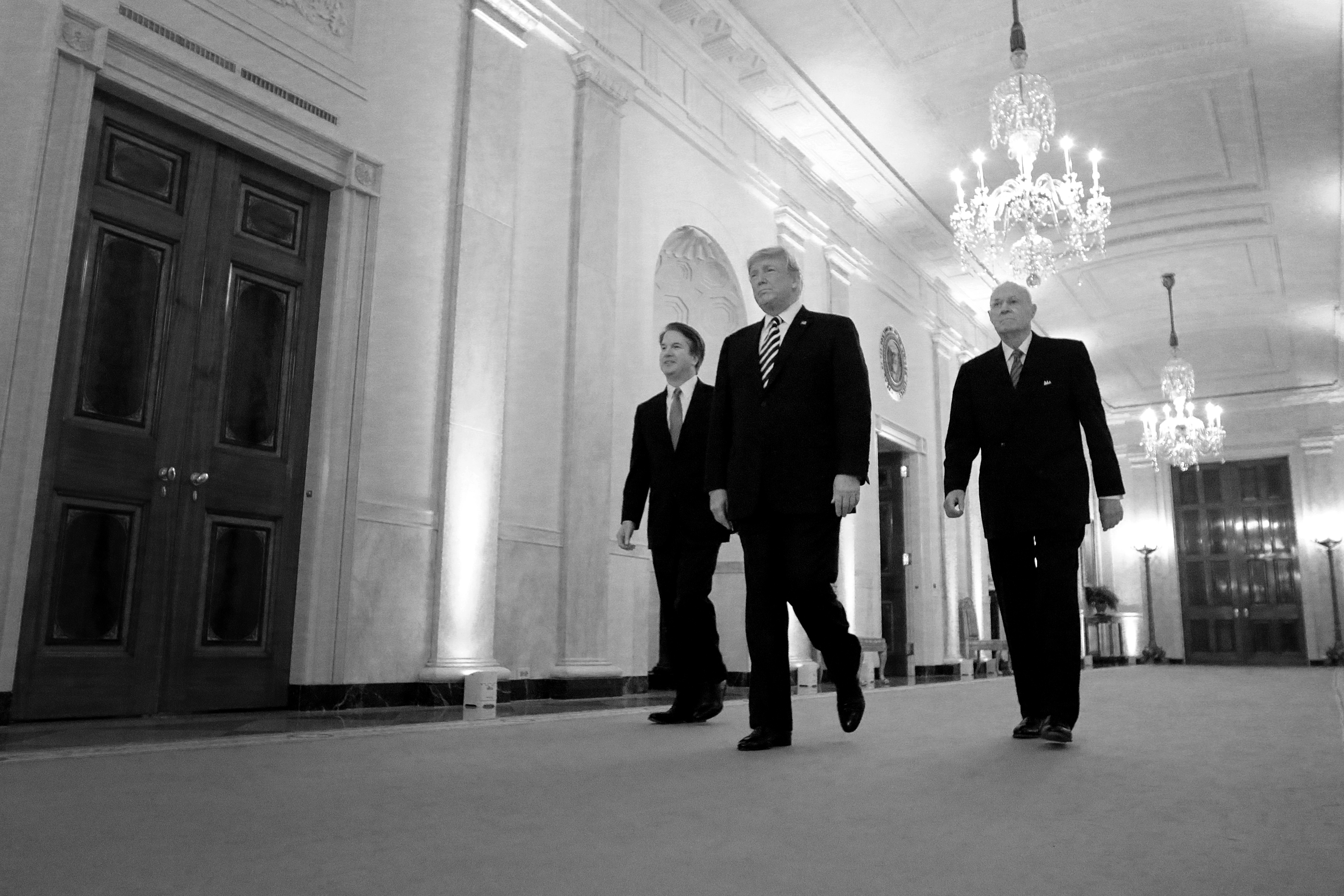 Since 2017, however, two federal appeals courts have reached the opposite conclusion. Those panels concluded that anti-gay bias is a form of sex-stereotyping in which employers punish workers for failing to adhere to gender norms, and is therefore covered by Title VII.

The Supreme Court generally hears cases in which multiple appellate courts disagree about the same question of law.

The New York dispute involved a gay skydiving instructor called Donald Zarda who was terminated from Altitude Express Inc. after disclosing his sexual orientation to a client. The client claims that Zarda inappropriately touched her, and that Zarda promptly shared his orientation to assuage her concerns. In turn, Zarda sued the company, arguing his dismissal was motivated by animus in violation of Title VII.

Though a federal trial court dismissed Zarda’s claim, the 2nd U.S. Circuit Court of Appeals ruled in his favor. Zarda has since died in a BASE jumping incident. (RELATED: ‘Scandalous And Immoral’ Or First Amendment Speech? Justices Mull ‘Fuct’ Trademark)

In contrast, the 11th U.S. Circuit Court of Appeals ruled against Gerald Bostock, a public employee who claims he was terminated after joining a gay softball league. A three-judge panel dismissed Bostock’s case, and the full 11th Circuit declined to review the matter, over a vigorous dissent from Judge Robin Rosenbaum.

“These are important policy questions that the people have the right to decide through their elected officials,” Campbell said in a statement. “Unelected officials — whether bureaucrats or judges — don’t have the power to make these choices for us.”

Monday’s grants elicited concern from the LGBT community. GLAAD, the LGBTQ media advocacy organization, said continued uncertainty in the federal courts as to the reach of workplace discrimination laws underscores the need for Congress to adopt legislation protecting LGBT persons.

With more than 100 anti-LGBTQ attacks from the Trump Administration, this is exactly why we need to pass the #EqualityAct now and look toward explicitly protecting LGBTQ people with a constitutional amendment. https://t.co/9AlJCy6qUz

The Equal Employment Opportunity Commission (EEOC), the federal agency which administers Title VII, held that federal civil rights law encompasses sexual identity in 2012 and sexual orientation in 2015. The Trump administration has taken the opposite position.

The cases — Bostock v. Clayton County; Altitude Express Inc. v. Zarda; and Harris Funeral Homes v. EEOC — will be heard during the Court’s next term, which begins in October.