A San Antonio teen injured himself Monday while posing for a selfie with a 9MM gun after the weapon accidentally discharged, according to reports.

The 16-year-old was reportedly taking pictures of himself around 11 pm Monday evening with his phone while playing with the loaded gun, police said.

He accidentally pulled the trigger, firing a round which hit his phone and sent metal and shards of glass into his left eye and face, WOAI is reporting. 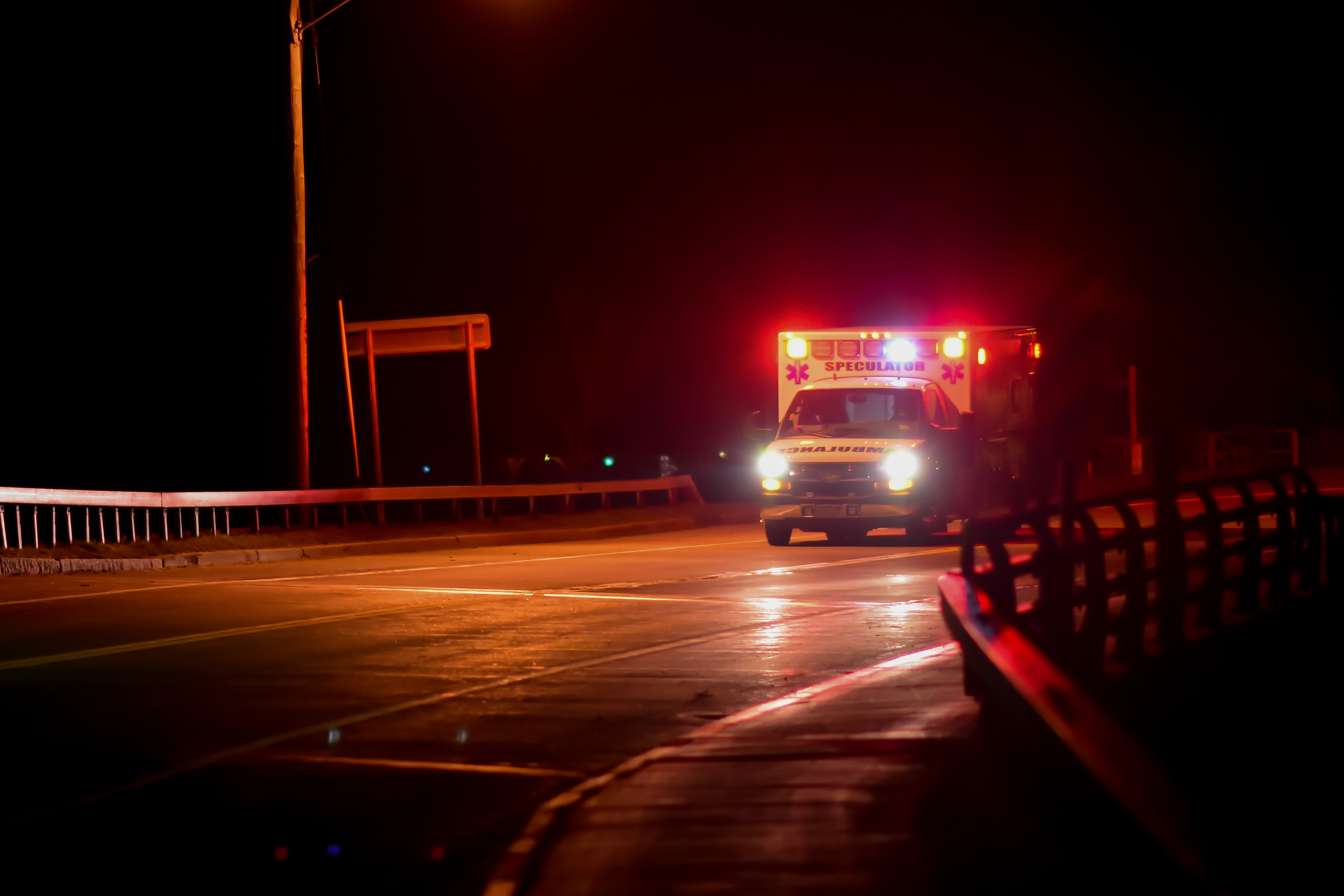 An unidentified teen was taken to University Hospital Monday evening after accidentally shooting himself while posing for a selfie with a 9mm gun. Photo by Shutterstock.

He was taken to University Hospital and is reported to be in stable condition, with non-life threatening wounds, authorities said.

The teenager, who has yet to be identified, was at his home when the incident occurred.

Police are still investigating the accident, including how the teenager obtained the gun. (RELATED: Some People Aren’t Responsible Gun Owners)