Vermont Sen. Bernie Sanders, if elected president in 2020, would phase out nuclear power plants as part of his plan to fight global warming with more renewables.

However, small towns across the country have been hit hard by nuclear power plant closures in recent years, including Vernon, a small town in Sanders’s home state.

“What’s sad is the people, we lost a lot of the people,” Jeff Dunklee, a sixth generation Vernon farmer who also sits on the town board, told WBUR on Tuesday. “They volunteered here, they could be coaches for youth baseball teams or church functions or whatever.”

“So the fabric has been lost, not just the money,” Dunklee said of Vernon’s downturn after the Vermont Yankee power plant was shut down in 2014. 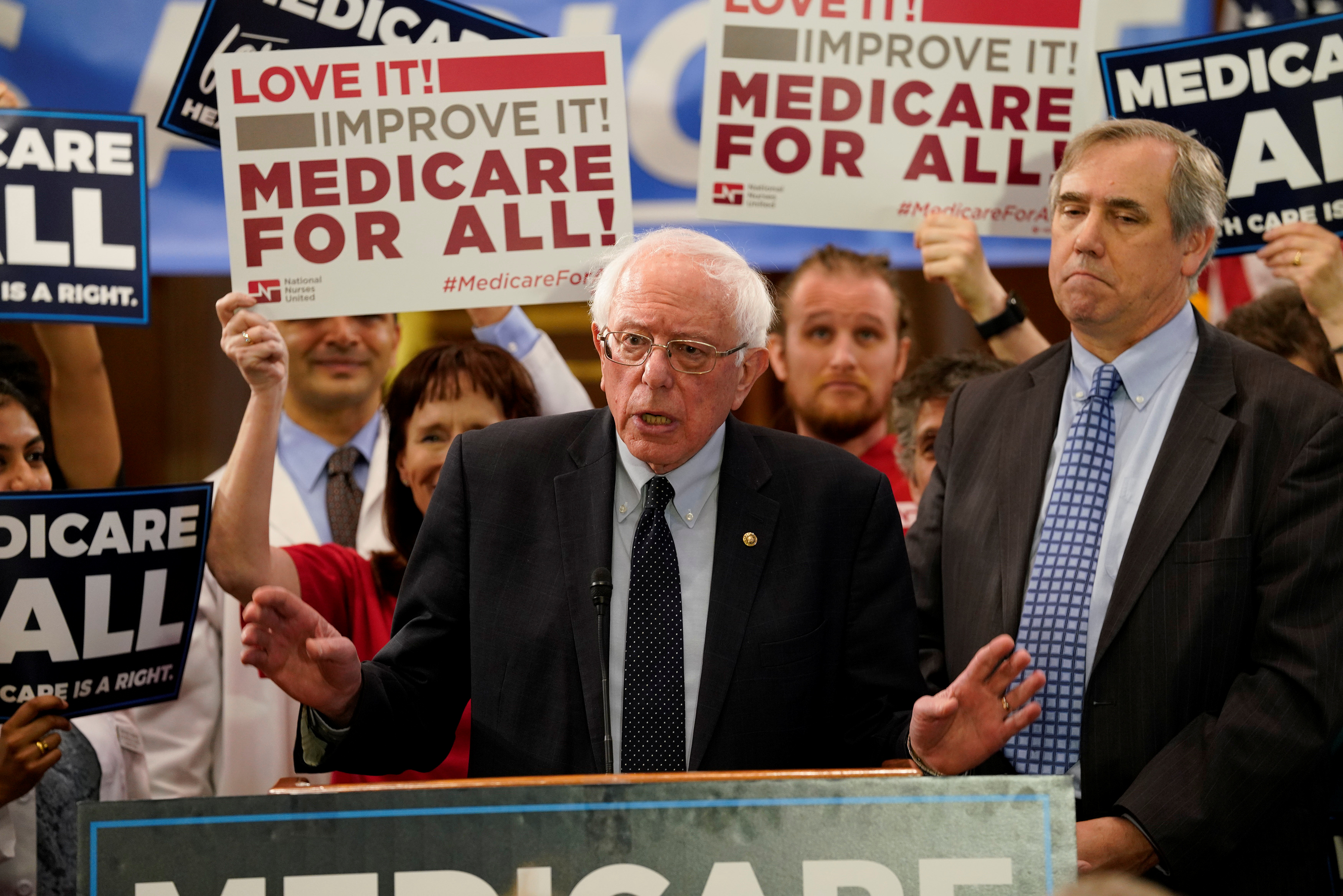 “I fear very much the kind of world that we are leaving to our kids in terms of more drought, more flooding, more extreme weather disturbances, more rising ocean levels,” Sanders said during the town hall.

“And when those things happen, by the way, they become a national security issue because people migrate,” Sanders said.

However, Sanders also seemed confused when Fox News anchor Martha MacCallum correctly pointed out that Vermont’s greenhouse gas emissions rose after Vermont Yankee closed — the opposite of what climate crusaders, like Sanders, want to see.

Vermont Yankee went into service 46 years ago, supplying much of Vermont’s electricity until it shut off five years ago. The 2011 Fukushima disaster sparked a new wave of environmental activism calling for Vermont Yankee’s closure.

Vermont Yankee was the same model as the Fukushima plant, which melted down after being hit by an earthquake and tsunami. 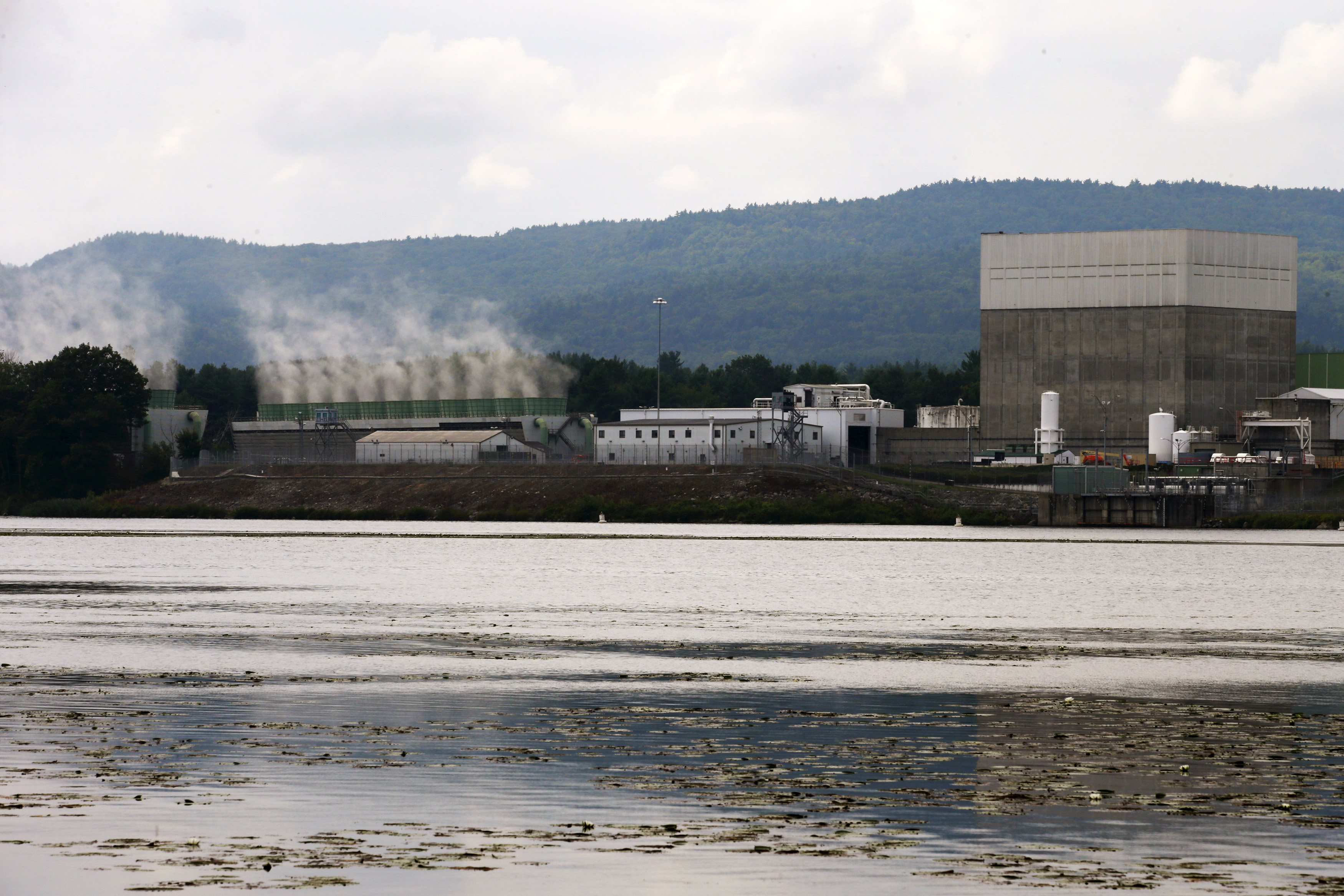 Vermont Yankee was also found to have leaked tritium, a radioactive material, into the ground and water in 2010. However, the Nuclear Regulatory Commission (NRC) found the leak did not pose a public health risk. (RELATED: Driving A Tesla Results In More CO2 Than A Mercedes Diesel Car, Study Finds)

In 2012, when Vermont Yankee’s new operating license took effect, about 1,000 environmental protesters showed up at the headquarters of Entergy, the plant’s operator. Entergy quickly announced it would retire the plant, but said it was for financial reasons.

Vermont Yankee disconnected from the grid in 2014. Since then, Vernon has seen jobs, tax revenues and local businesses wither away, including the 2,200-strong town’s general store.

“It’s been a big downer for the town. It’s been depressing for everybody here,” resident Peggy Farabaugh told WBUR of the town’s general store closing.

Vermont Yankee directly employed 600 workers, with an average annual salary over $100,000. The plant also pumped $1 million a year in property taxes in Vernon’s coffers, which was more than half the town’s budget.

Town officials are skeptical other energy sources could make up for all the lost jobs.

“Solar, you need two dozen. If you’re looking at coal, it’s about 250. Nothing tops nuclear in terms of total jobs,” Jonathan Cooper, research director at the Institute for Nuclear Host Communities, told WBUR.