Tens of thousands of victims of forced sterilization in Japan were offered an apology and are entitled to compensation under a new law passed on Wednesday.

From 1948 to 1996, the Eugenics Protection Law forced people to undergo sterilization operations to prevent them from having “inferior” children. Those affected had physical or cognitive disabilities, mental illnesses, behavioral problems or even leprosy, according to BBC.

Surviving victims of the operations, who were mostly children and teenagers at the time, will each receive $29,000 in compensation. They will have five years to apply for compensation, which will first have to be approved by a board of experts. (RELATED: Tennessee Judge Ends Sterilization Program Following Criticism) 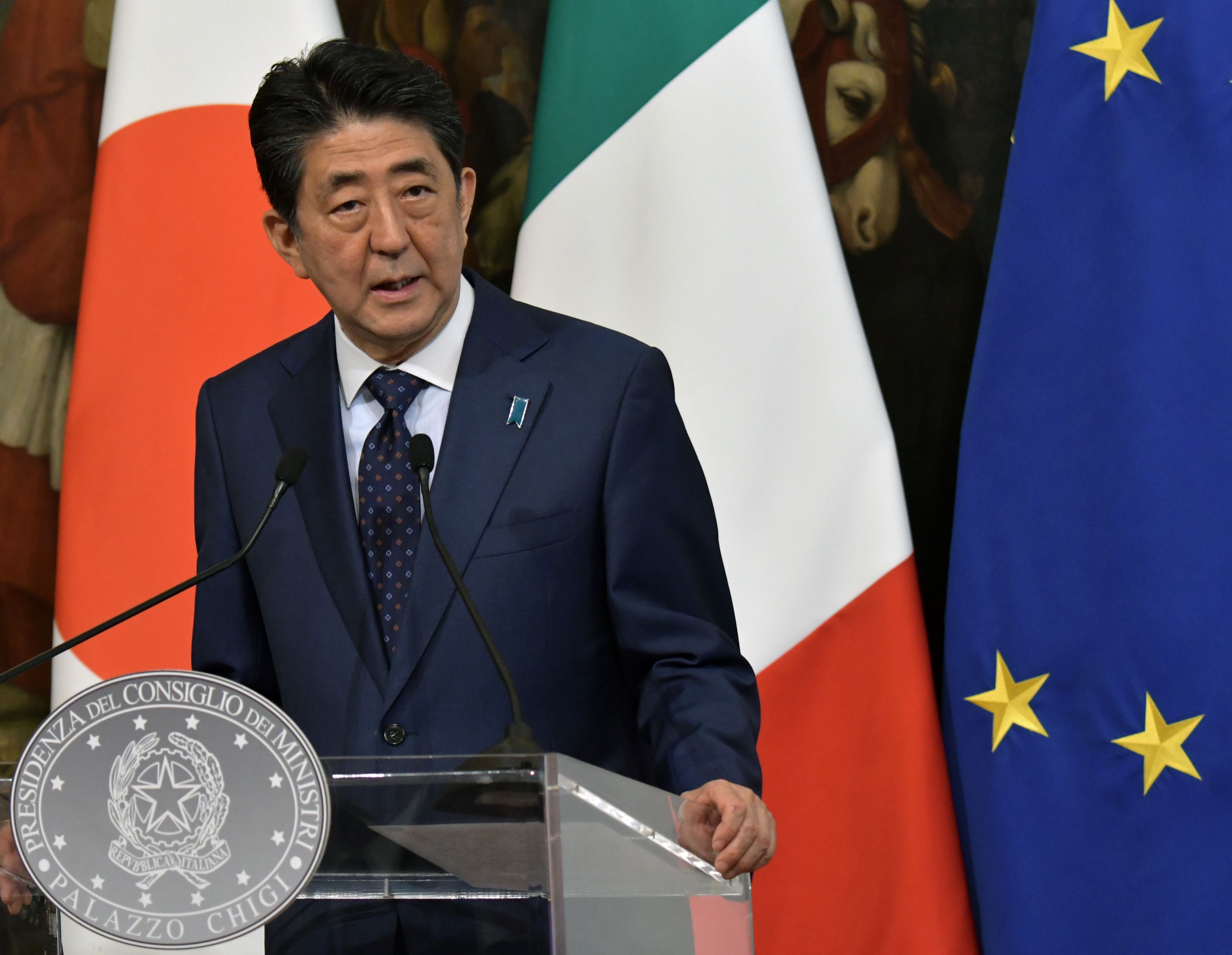 Prime Minister Shinzo Abe issued an apology for the “great suffering” that the victims endured: “During the period the law was in effect, many people were subjected to operations that made them unable to have children based on their having a disability or another chronic illness, causing them great suffering.”

He continued, “As the government that carried out this law, after deep reflection, I would like to apologize from the bottom of my heart.”

Currently, around 20 victims of the past law are suing the government for their actions with the first judgment in one of the cases coming in May. One woman is suing the Japanese government for $98,000 for being sterilized at the age of 15 in 1972 after being diagnosed with “hereditary feeble-mindedness.” (RELATED: The New Solution To Venezuelan Poverty: Sterilization)

“We’ve had agonising days,” said the woman’s sister in January. “We stood up to make this society brighter.” 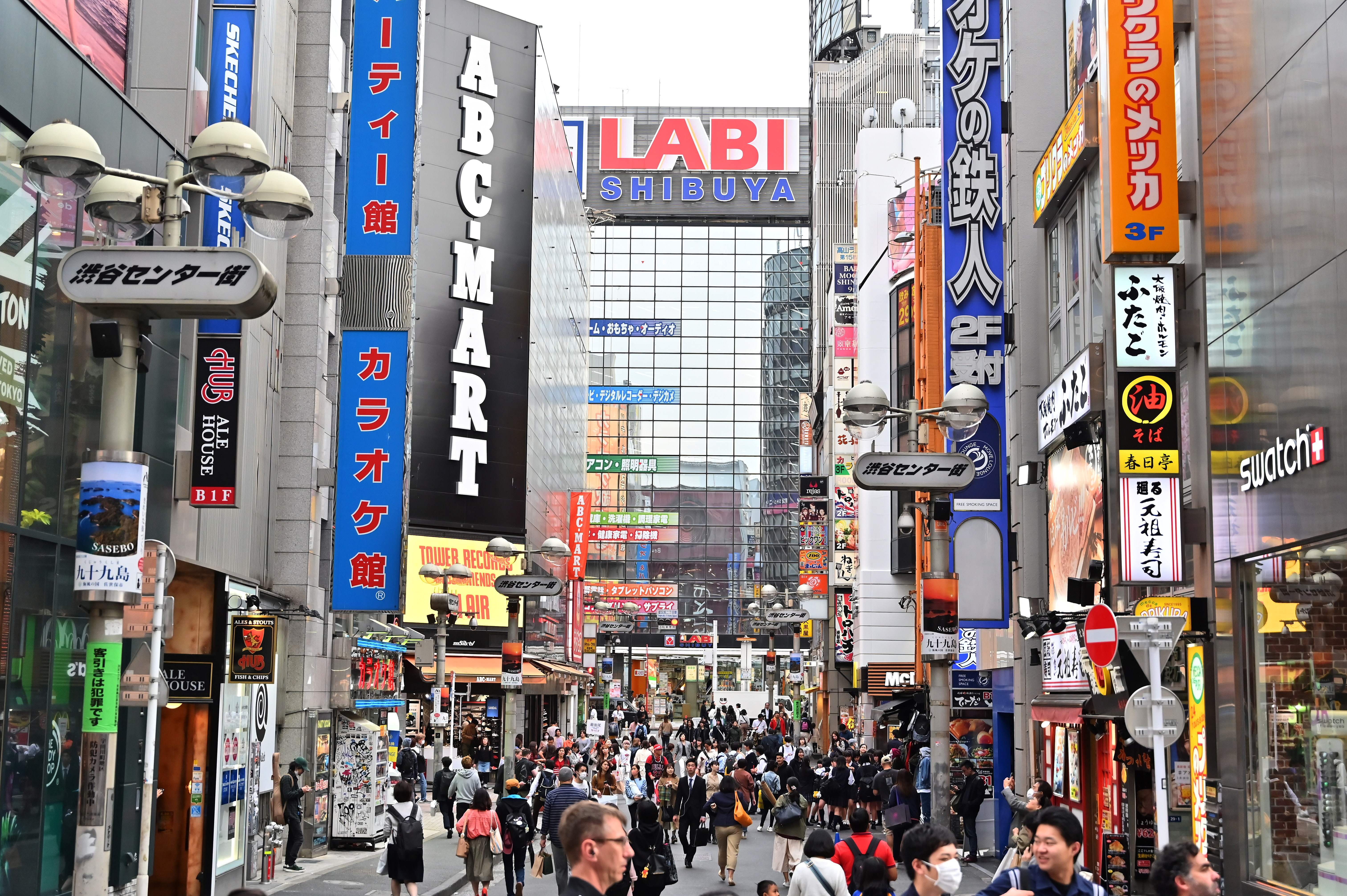 People walk on a street in the Shibuya neighbourhood in Tokyo on April 18, 2019. (CHARLY TRIBALLEAU/AFP/Getty Images)

Made in the aftermath of World War II, the past sterilization law is believed to have affected at least 25,000 people in its 48-year history. Few records remain of the time, however, 16,000 people are thought to not have given consent. The last surgery was performed in 1993 until the law was revoked in 1996.

Japan was not the only country to have a sterilization law. Nazi Germany began sterilizations in 1934 and it is estimated that 300,000 to 400,000 people had operations under the law. Additionally, Sweden sterilized 63,000 people to improve “racial purity” under a law that was approved until 1976. The country began compensations for victims in 1999. (RELATED: School To Remove Name Of Former University Of Vermont President Who Supported The Eugenics Movement)

While Japan no longer has sterilizations for eugenic purposes, they still enforce a 2004 law that forces sterilizations for transgender people who seek to change their gender on official records. The law requires those who seek to change genders to have their original reproductive removed and have a body that “appears to have parts that resemble the genital organs” of the desired gender.