A Cook County judge accused Kim Foxx’s office of a double standard for pursuing charges in a false report case after dropping the charges against Jussie Smollett.

Judge Marc Martin called the prosecutors out during an April, 11 hearing for pursuing charges against Candace Clark.

According to a transcript obtained by FOX 32, Judge Martin stated, “I’d like to know why Ms. Clark is being treated differently than Jussie Smollett. It’s a disorderly conduct case. A lot less egregious than Mr. Smollett’s case. I have a problem with it.”

Clark, 21, was accused of giving an acquaintance access to her bank account and then reported that money stolen, which she denies. Prosecutors are looking for her to make full restitution and serve deferred prosecution, something Smollett was not forced to do.

“Ms. Clark is not a movie star, she doesn’t have a high-priced lawyer,” Judge Martin continued. “And this smells big time. Your office created this mess. There’s no publicity on this case. Press gets ahold of this; it’ll be the newspaper.” 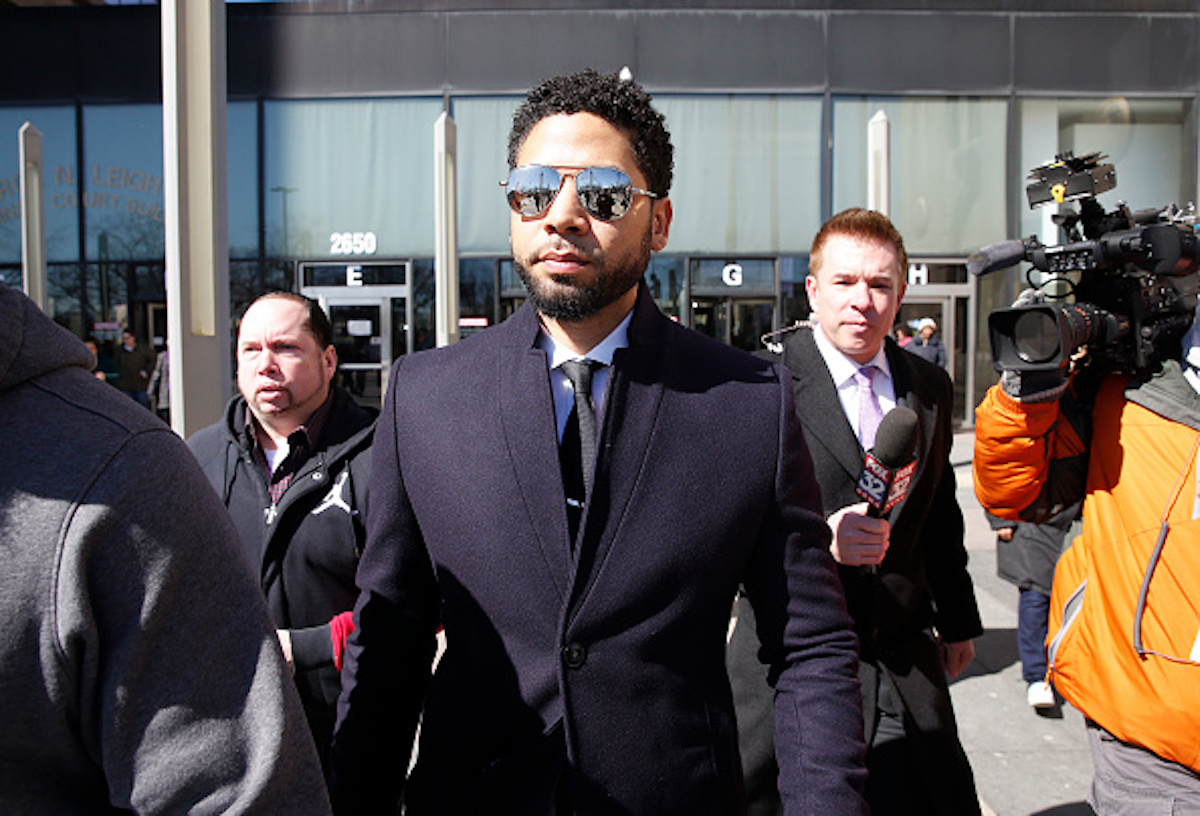 Smollett alleged that two supporters of President Donald Trump assaulted him and poured a bleach-like substance on him while shouting racist and homophobic slurs back in January. (RELATED: Smollett Case Was Inadvertently Sealed, State Attorney Says)

Prosecutors unexpectedly dropped 16 felony charges against Smollett on March 26, despite the findings of a Chicago police investigation that alleged the actor staged a hate crime hoax against himself.

The two Nigerian brothers that allegedly helped Smollett in setting up the hoax filed a lawsuit Tuesday accusing the actor of organizing every aspect of the attack.

Foxx has stood adamantly by her decision to drop the charges and has welcomed an independent investigation. Despite that, Chicago’s police union and a group of suburban chiefs demanded her resignation and two underlings in her office resigned last week.