Sources directly connected to Jussie tell TMZ the actor arrived in Chicago from New York late Monday, and at around 2 a.m., he was hungry and went to a Subway. We’re told when he walked out, someone yelled, “Aren’t you that f****t ‘Empire’ n****r?”

The two men — both white and wearing ski masks — viciously attacked Jussie as he fought back, but they beat him badly and fractured a rib. They put a rope around his neck, poured bleach on him and as they left they yelled, “This is MAGA country.” 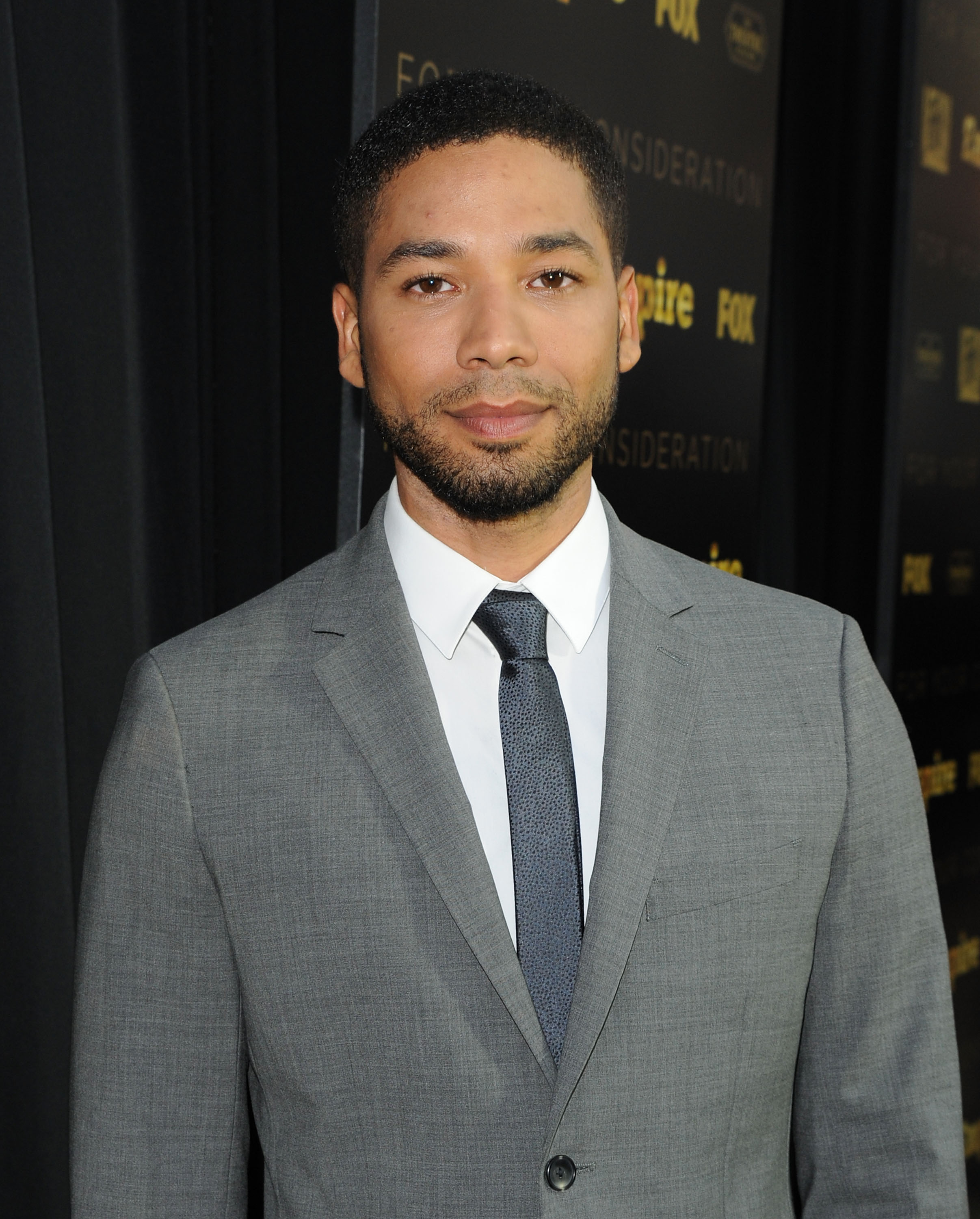 The Chicago Police Department released a statement immediately after the alleged attack was reported, calling it a “possible racially charged assault and battery.” (RELATED: Alec Baldwin Arrested For Alleged Assault)

Investigations are ongoing and the verifiability of the situation remains unclear, but ThatGrapeJuice.Net claims Fox was also sent an anonymous letter addressed to Smollet with the message, “You will die black f*g.” The letter was received approximately eight days ago. It’s unclear if it is connected to this most recent incident.

The alleged assault is now being treated as a hate crime.