The U.S. is experiencing its largest measles outbreak since the disease was declared eliminated in 2000 after hitting 695 cases in 2019 alone, the Centers for Disease Control and Prevention (CDC) confirmed Wednesday.

“Measles is not a harmless childhood illness, but a highly contagious, potentially life-threatening disease,” Health and Human Services Secretary Alex Azar said in a statement Wednesday.

“We have the ability to safely protect our children and our communities,” Azar continued. “Vaccines are a safe, highly effective public health solution that can prevent this disease. The measles vaccines are among the most extensively studied medical products we have, and their safety has been firmly established over many years in some of the largest vaccine studies ever undertaken.” (RELATED: New York City Mayor Bill De Blasio Orders Vaccinations Amid Measles Outbreak)

Twenty-two states have reported a total of 695 measles cases so far in 2019, according to the CDC. That’s compared to 667 cases in all of 2014, the year with the now second-highest number of cases since 2000. 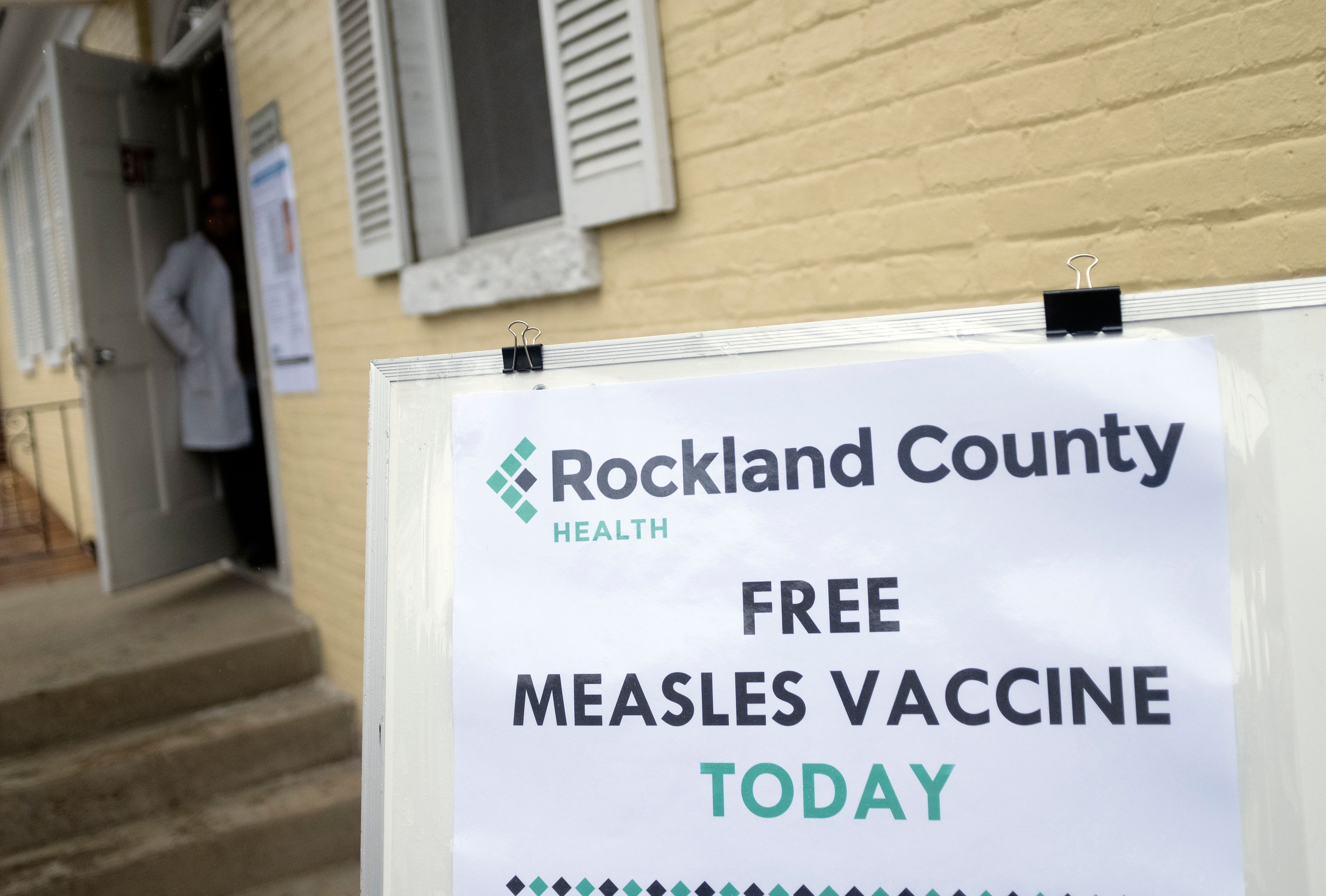 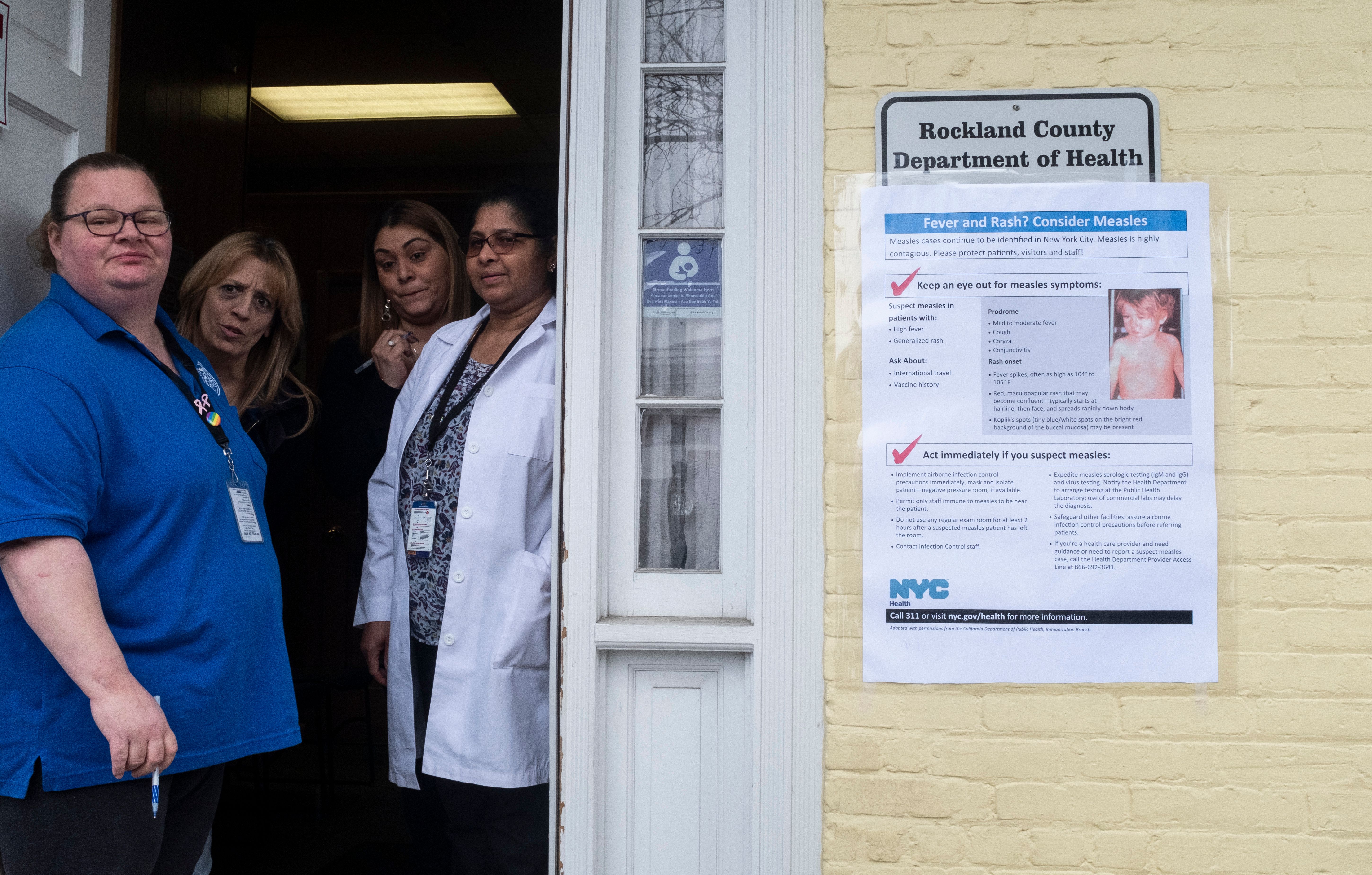 Before measles was declared eradicated, the highest number of cases in a year was 963 in 1994, according to NBC San Diego.

A growing number of parents resisting vaccinating their children against disease like measles is responsible for the uptick, many experts say. Communities from Washington to New York are facing measles outbreaks and grasping for unorthodox solutions, including in New York’s Rockland County, which banned unvaccinated children under the age of 18 from public places including churches and schools in March.

The alarming trend in measles cases does not come as a surprise. U.S. health officials have been worried the 2019 measles outbreak would set an alarming record for weeks. The news comes amid a worldwide surge in measles cases as well — the World Health Organization reported a 300 percent jump in measles cases across the globe earlier this month in comparison to the first three months of 2018, reported ABC News.

Measles is both highly contagious and comes with serious complications, including pneumonia; inflammation of the brain, also known as encephalitis; and seizures.

The complete list of states with confirmed measles cases is: