The U.S. economy grew at an annualized rate of 3.2 percent in the first quarter of 2019, smashing experts’ expectations, according to Department of Commerce (DOC) data released Friday.

Economists predicted that the federal government shutdown and cold weather that slowed economic activity in parts of the country early in the year would drag down growth. Experts’ predicted that the economy would grow at a much slower rate of 2.3 percent from January to March, according to Bloomberg.

The U.S. economy grew at 2.2 percent growth in the final quarter of 2018, according to Commerce department data. (RELATED: Trump Called It – US Economy Growing At 3 Percent)

The 2019 growth is being driven largely by companies restocking inventories and a shrinking trade deficit with foreign countries. State and local governments’ spending also stimulated some growth, according to The Washington Post.

Typically, the first quarter of the year is the one with the weakest growth, though experts are predicting that to change in 2019, WaPo reports. 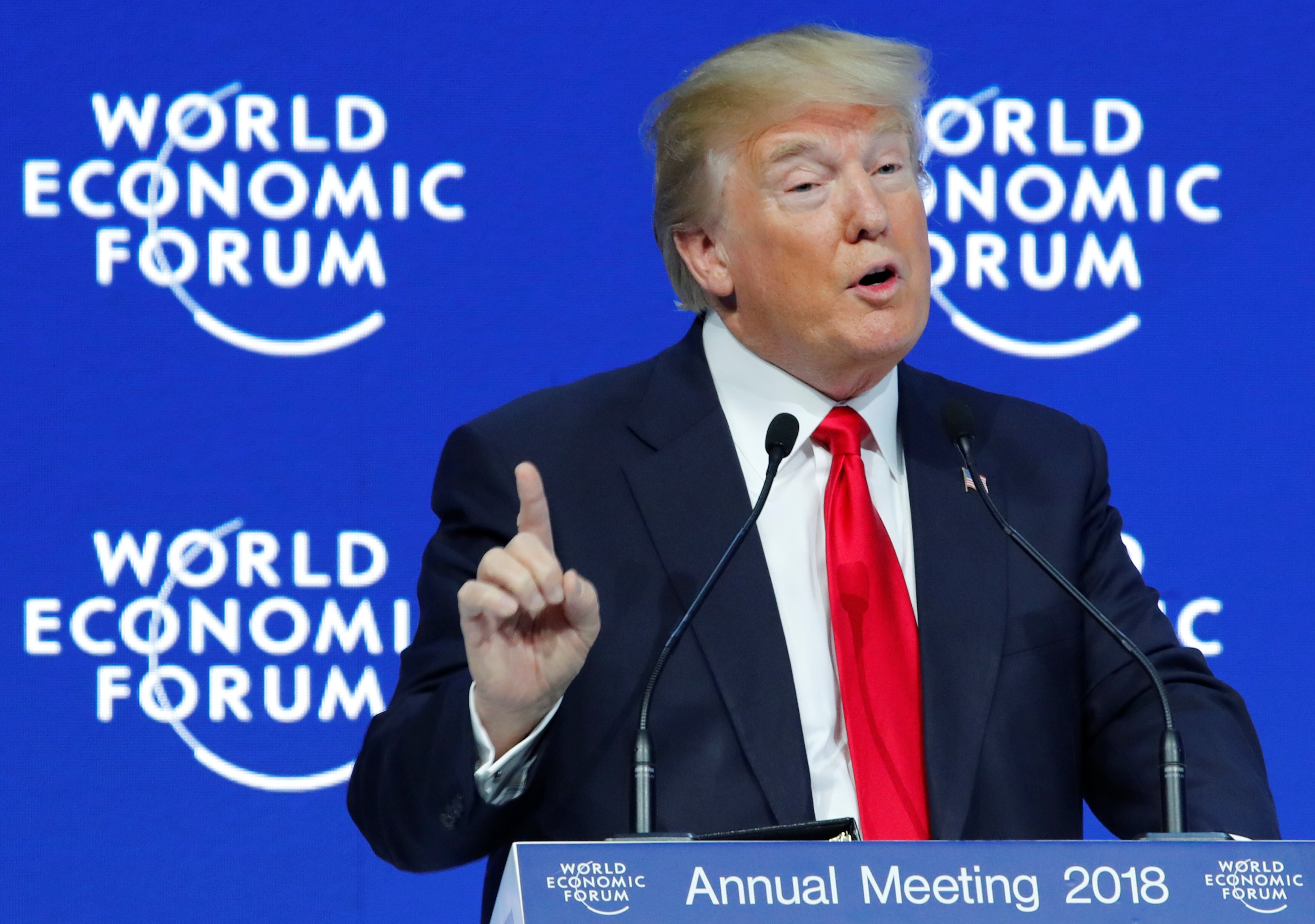 President Donald Trump has pledged to bring the U.S. economy to 3 percent growth rates or better. Over the course of 2018, the economy grew at an average pace of 2.9 percent, tying the highest growth rate of the Obama administration hit in 2015. The second quarter of 2018 saw growth over 4 percent, the highest quarter since 2014, according to DOC data.

The U.S. jobs market has continued to show strong growth. The March jobs report, released April 5, showed that the U.S. economy continued to add jobs for the 102nd straight month. The Unemployment rate held steady at 3.8 percent, which economists consider to be full employment.